Apple today updated its iTunes Connect iOS app, the dashboard developers use to manage their content submitted to iTunes and the App Store, providing users with the ability to access the service’s Resolution Center feature. 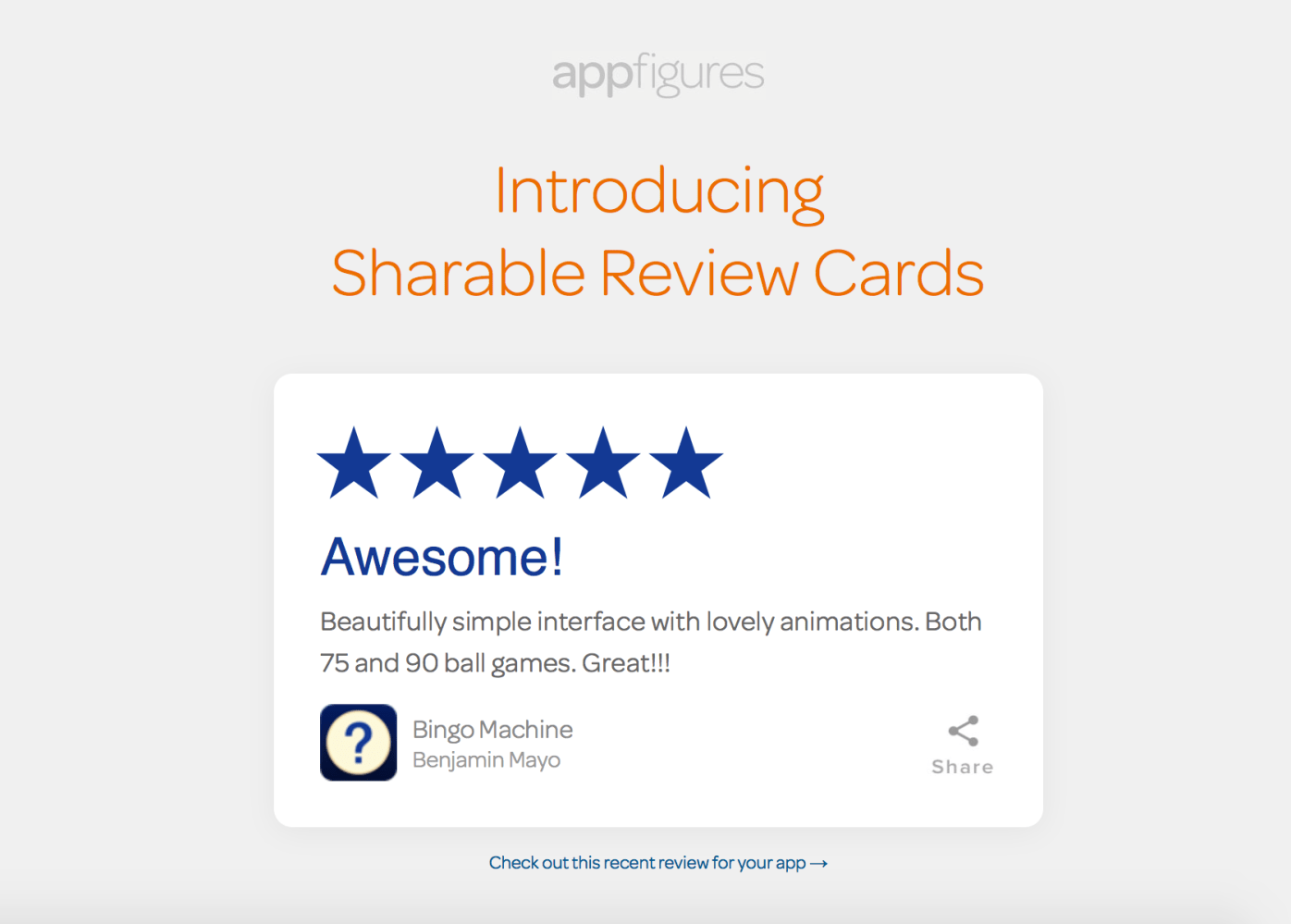 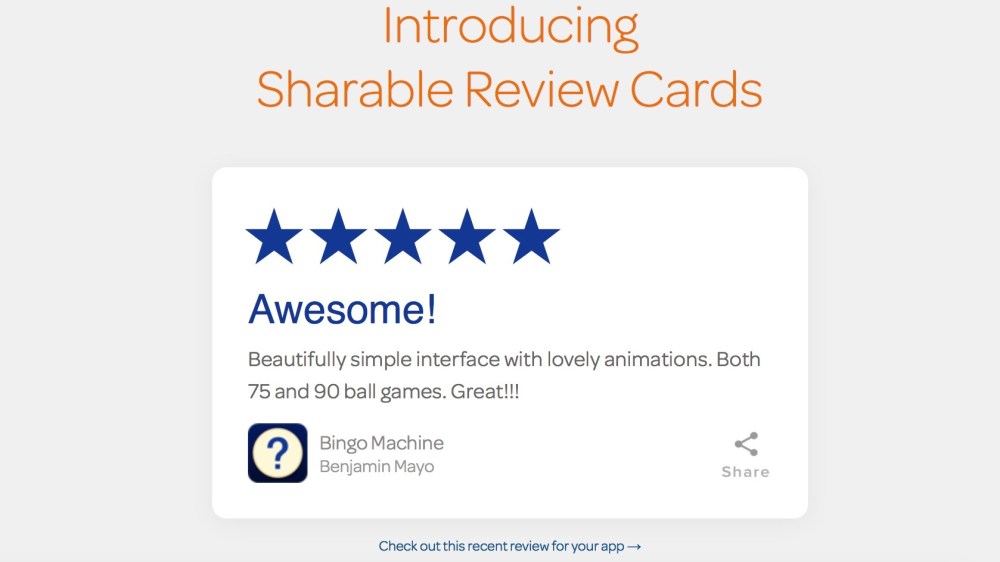 END_OF_DOCUMENT_TOKEN_TO_BE_REPLACED

Review: RoboMouse HD is a classic strategy game reinvented for the iPad RoboMouse HD is a new iPad strategy and tower-defense game from LongKoo Studio. It features a straightforward premise and easy-to-pickup gameplay mechanic that can be quickly learned, but takes time to master. While the strategy game genre is not lacking for entries, RoboMouse HD is a fun addition to the existing landscape that can provide hours of fun. Keep reading for our full review to find out why you should grab your own copy.