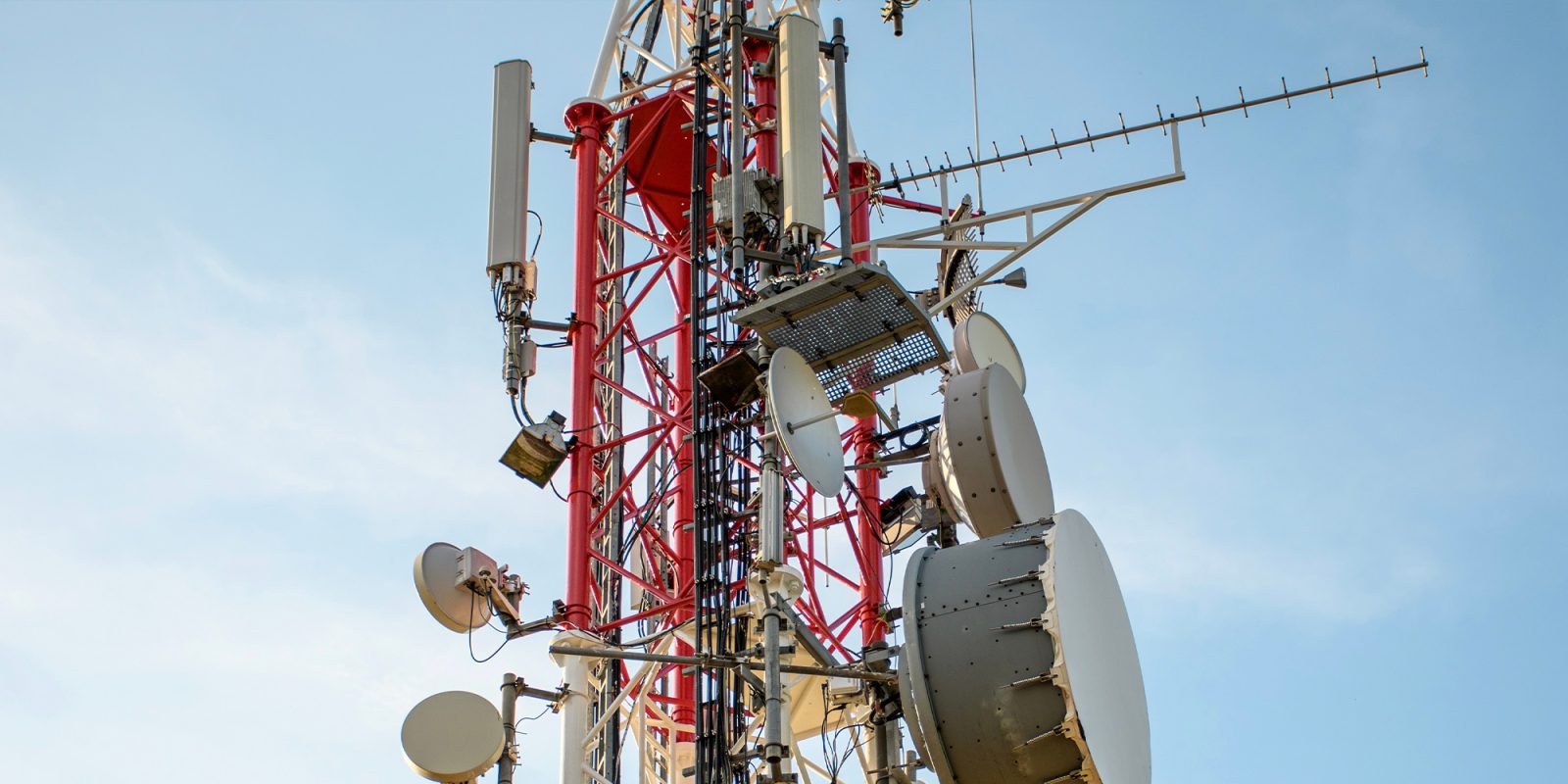 There’s an awkward debate over 5G happening between U.S. phone carriers and the Federal Aviation Administration. The latest development comes in the form of two new airworthiness directives regarding 5G being adopted by the FAA.

END_OF_DOCUMENT_TOKEN_TO_BE_REPLACED

abcNews reports that an iPhone 6 caught fire on a flight to Hawaii as the aircraft was around 90 minutes away from its landing in Honolulu.

The phone was owned by a college student who reported it in rather hysterical terms, claiming 8-inch flames and stating that she thought the plane was ‘going down,’ but Alaska Air and the FAA have confirmed that the incident itself did take place.

The United States Department of Transportation is considering a new rule that would ban all in-flight cellular calls, the Wall Street Journal reported today. While some cell phone uses, such as social media apps and other data-dependent software, was recently declared permissible by the Federal Aviation Administration, voice calls are still up for debate, with the DOT arguing a phone call could be disruptive to other passengers.

In December the department will issue a proposition that will include a cellular call ban, though airlines are insisting the decision of whether not to allow calls should be theirs rather than the government’s. However, many airlines have reportedly said that even if it was their call, they would not allow calls on their flights. Some ideas to avoid the disruption have been floated by government officials, such as phone booths on planes where passengers would be free to make calls. The Delta Studio service provides all streaming content free of charge to international, First Class and Economy Comfort passengers, while domestic Economy customers get some content free with ‘premium content’ being chargeable …  END_OF_DOCUMENT_TOKEN_TO_BE_REPLACED

Europeans get to use in-flight gadgets too, as EASA mirrors FAA ruling (Update: 3G & 4G too)

Following the FAA ruling, permitting the use of portable electronic devices during all phases of flight, the European Aviation Safety Authority has announced that it too will be issuing the same guidance by the end of the month.

This will allow passengers on European airlines to use tablets, smartphones and ebook readers from gate to gate, provided that they are placed in Airplane mode at the gate.

American airlines wasted no time in implementing the FAA guidance, so here’s hoping for similar speed for those of us on the other side of the pond.

Update: The EC has now also approved both 3G and 4G network use on board aircraft. This would allow airlines to install mini base stations in their aircraft, with signals relayed via their own on-board radio equipment. I’m desperately hoping airlines won’t allow voice calls …

United and American have joined Delta and Jet Blue in permitting gate-to-gate use of portable electronic devices, following the FAA ruling making it legal to do so.

The FAA had said at the time that airlines would need to perform individual tests to demonstrate that the use of electronic devices during all phases of flight would be safe, and had suggested that this might take some time. With the announcement expected as long ago as March, however, it appears that several airlines undertook this testing in advance of the formal ruling.

There has still been no clarification on what constitutes a ‘handheld’ device, but airlines so far appear to be saying yes to tablets and ebook readers and no to laptops. With many tablet and Bluetooth keyboard combos being visually indistinguishable from ultrabooks to non-technical cabin crews, we shall watch with interest to see how the rules are enforced.

As expected, FAA permits use of electronic devices during all phases of flight

As first intimated back in March and pretty much a done deal in September, the FAA has confirmed that use of portable electronic devices by airline passengers will be permitted from gate to gate. Cellular devices must be in flight mode throughout, and you cannot make voice calls, even via Wi-Fi.

The ruling only gives the go-ahead to airlines, so there’s no saying when individual airlines might start applying the policy, but it’s unlikely to be before next year.

One uncertainty remains: the FAA says that approval is for ‘lightweight’ devices and gives examples, but doesn’t actually specify a weight.

Once an airline verifies the tolerance of its fleet, it can allow passengers to use handheld, lightweight electronic devices – such as tablets, e-readers, and smartphones—at all altitudes

It’s not immediately clear whether the permission includes laptops. Given the rather thin line between a lightweight laptop and a tablet, not to mention the difficulty non-technical cabin crew would have distinguishing a tablet with keyboard accessory from a laptop, this seems something of an oversight. Perhaps the rules should allow anything with an ‘Air’ in the name …

Fixing a Jumbo Jet? There’s now an iPad app for that …

With iPads already in use on airline flight-decks and cabins, aircraft mechanics will soon be able to use them when carrying out maintenance on Boeing aircraft, reports CNET.

The aviation giant, which makes planes like the 747, 787 Dreamliner, 777, and 737, said that maintenance technicians will be able to use the apps for instant access to airplane manuals, part numbers and inventory, maintenance history, and more. The company said that will help the airlines resolve mechanical issues faster, leading to reduced flight delays and lower costs.

The apps have been trialled with several airlines over the course of a year, and are due to be officially launched this week.

In related news, we reported back in March that the FAA was expected to approve iPads and other electronic equipment to be used in Flightsafe mode throughout a flight (including take-off and landing). It’s now been confirmed that the FAA will be issuing this approval on Friday, though it won’t come into effect until sometime next year. Each JetBlue pilot will be trained to use three apps that are pivotal to their job – real-time weather, pre-flight planning and digital airport and aircraft charts – and the iPads will replace laptops and a “mound of paper manuals and charts” …  END_OF_DOCUMENT_TOKEN_TO_BE_REPLACED