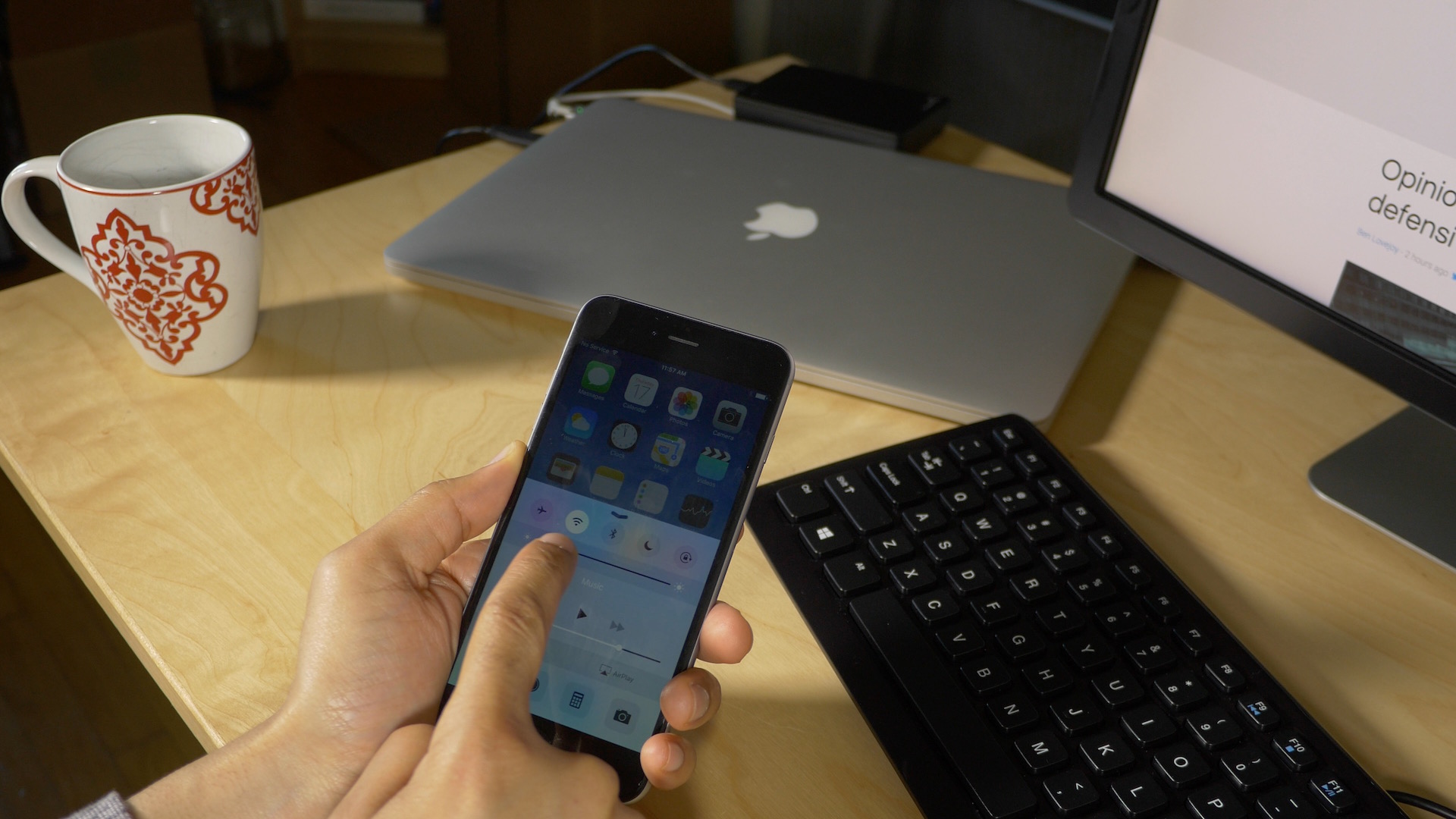 My iPhone 6s is not jailbroken, but there are still a couple of tricks that I employ that make it closer to that of a jailbroken phone. For example, getting rid of animations — a feat normally reserved for users willing to jailbreak — is now available to all iOS 9 users via the handy SpringBoard animations glitch.

Another trick, one that I haven’t been shy about sharing in the past, involves reducing iPhone screen brightness beyond levels that are possible with the standard brightness slider controls. Like the animations glitch, this too uses iOS’ deep accessibility features to pull off the job. If you’re someone who likes to use an iPhone or iPad at night, then your eyes will thank you for this trick. END_OF_DOCUMENT_TOKEN_TO_BE_REPLACED 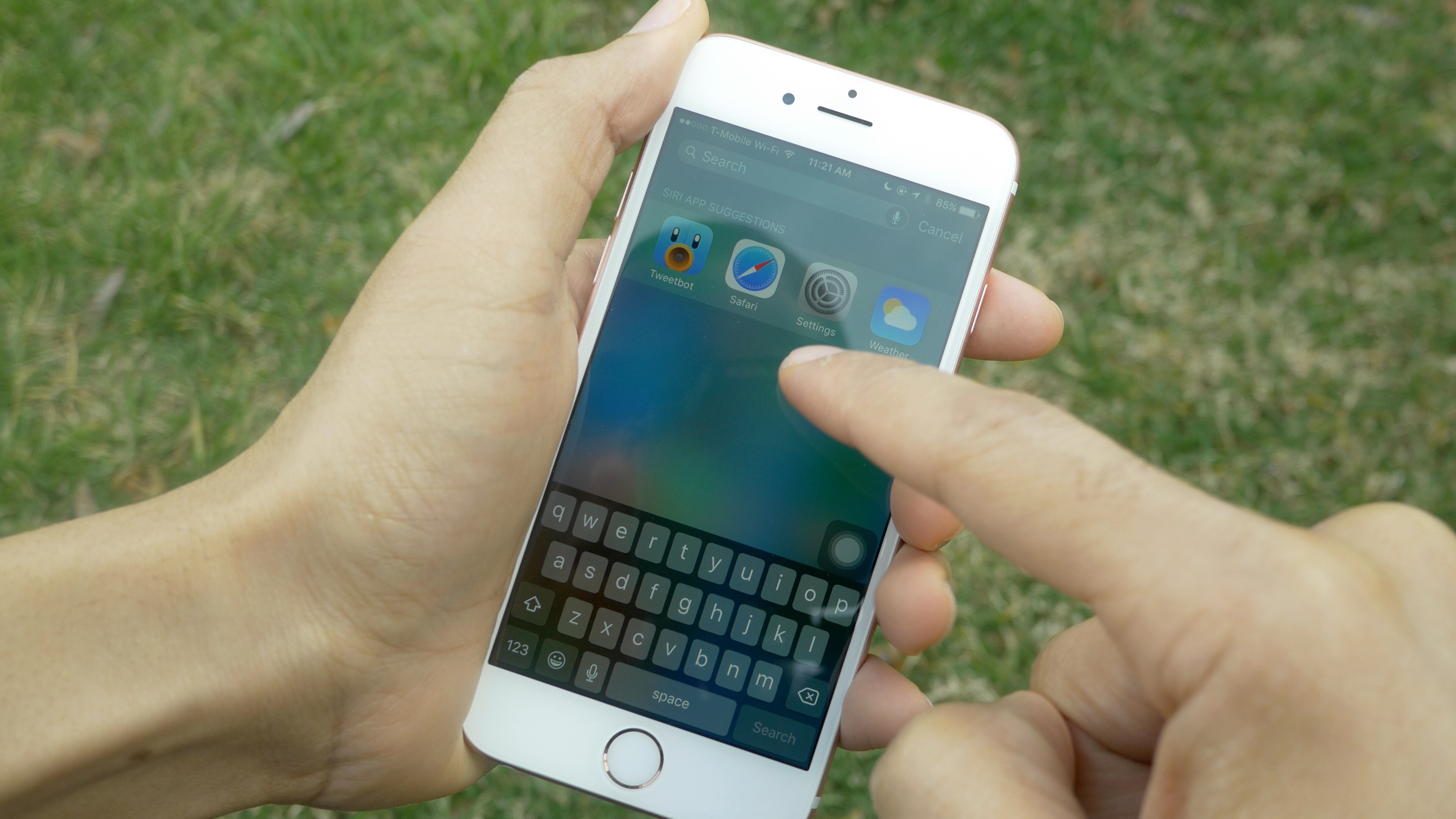 One of the things that makes iOS special is its SpringBoard animations. The animations help orient the user around iOS using 3D space.

But not everyone is a fan of iOS’ animations — some for purely aesthetic reasons and others for health reasons. With this in mind, Apple has provided a way to reduce the animations using the Reduce Motion switch found in the Accessibility settings. Even with that option available, some wish to take the reduction of animations even further and disable them altogether.

Up until now, many of the available options for disabling animations relied on jailbreaking. But a new iOS glitch found by a redditor makes it possible to completely get rid of SpringBoard animations until you reboot your iPhone. Watch our step-by-step video walkthrough inside to see how. END_OF_DOCUMENT_TOKEN_TO_BE_REPLACED

Many (most?) iTunes song previews have reverted back to 30 seconds – likely glitch

MacRumors notes that many iTunes song previews have reverted back to 30 seconds. Previews were increased to 90 seconds in the U.S. back in 2010 with the increased time rolled out internationally the following year.

It’s not immediately clear what is behind the change, nor what is determining which tracks are affected, but as we’re finding different people are seeing different length previews for the same tracks – even when both are in the same country – some kind of glitch may be the most likely explanation.

Apple apparently presented labels with a fait-accompli when it first extended previews to 90 seconds, writing to representatives to advise them of the change, rather than specifically seeking agreement.

Some labels objected to this, with extended previews delayed for some albums.

We’ve contacted Apple to ask for a statement, and will update if and when we get a response.

On the topic of iTunes, Germany is now seeing Rotten Tomatoes ratings with some movies, along with a new price button in the status window while previewing music or films.

Unfortunately, there’s a pretty easy way to bypass this requirement, as demonstrated in the video above. To do so, you first need to tap both “delete account” and the switch to disable Find My iPhone at the same time in the iCloud settings panel. That’s actually the hardest part of the entire process. When prompted for a password, hold down the power button and shut down the phone.

Users who have previously downloaded the free 30-day iWork trial and kept it on their systems found themselves able to update to the latest version of Apple’s productivity suite for free yesterday due to what is apparently a bug with the way the store finds copies of the software purchased through other sources.

Since the Mac App Store now detects boxed copies of iWork and allows them to be updated to the Mac App Store version, it seems the trial versions of Pages, Numbers, and Keynote are perceived by the App Store as being a full purchased copy. This allows users to install yesterday’s updated apps without having to pay anything.

END_OF_DOCUMENT_TOKEN_TO_BE_REPLACED

During President Obama’s live remarks addressing the government shutdown and Obamacare site outages today, the U.S President compared the issues with healthcare.gov to an Apple product launch (via WashingtonPost):

Now, like every new law, every new product roll-out, there are going to be some glitches in the sign-up process along the way that we will fix. I’ve been saying this from the start. For example, we found out that there have been times this morning where the site’s been running more slowly than it normally will.

And we’re going to be speeding things up in the next few hours to handle all of this demand that exceeds anything that we had expected. Consider that just a couple of weeks ago, Apple rolled out a new mobile operating system, and within days, they found a glitch, so they fixed it. I don’t remember anybody suggesting Apple should stop selling iPhones or iPads or threatening to shut down the company if they didn’t. That’s not how we do things in America. We don’t actively root for failure. We get to work, we make things happen, we make them better, we keep going.

He is of course referring to the release of iOS 7.0.2 last week, which brought fixes for a lock screen passcode bypass flaw and other small issues.