After revealing plans to finally bring Spotify to Canada last month, users in the country have now started receiving invites to try the streaming music service. A reader sent in the image above and others have received their invite over the last 24 hours,.

You’ve been chosen to try Spotify in Canada before everyone else!

Millions of songs are now waiting for you. The artists you love, the latest hits and new discoveries— all for free on mobile, tablet and desktop. Happy listening!

The company initially announced last month that the service would launch in the coming months, but now seems to be launching a test of the service with select users that signed-up here. Spotify is currently available in a long list of countries around the world, but it doesn’t yet list Canada on its website.

The company appears to be offering the service in trial mode for free but doesn’t mention pricing for a premium service for Canadians. Users that receive a code can access the service here.

Apple announces its September 10 iPhone event in Cupertino: ‘This should brighten everyone’s day’ 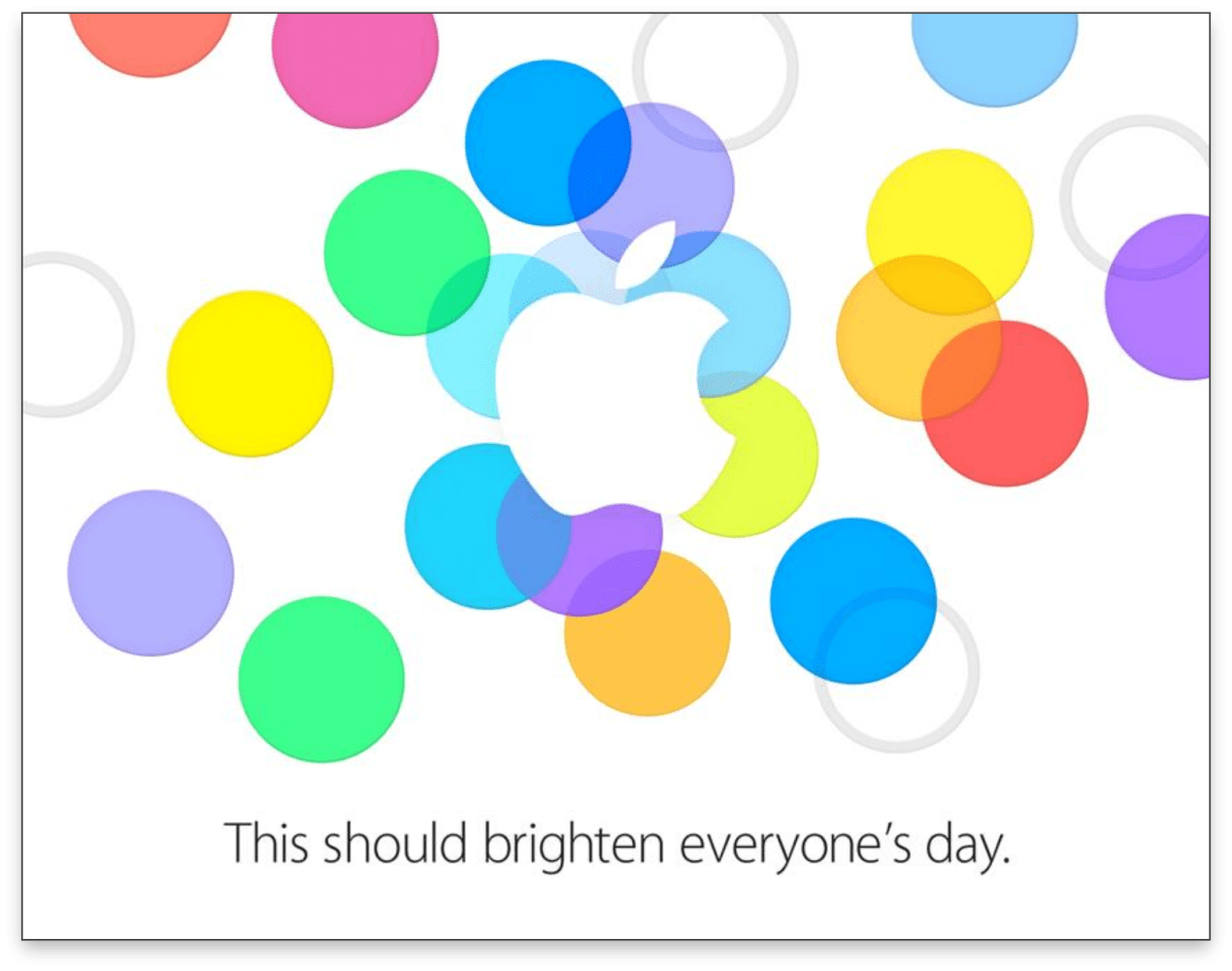 Apple has just sent out invites for their September 10th event, scheduled for 10 AM PST, via The Loop. Apple is hosting the event on campus in Cupertino.

The invite reaffirms expectations that Apple will launch two new models of iPhone for the first time, dubbed the iPhone 5S and the iPhone 5C. As indicated by the numerous case leaks over the last few months, the iPhone 5C is expected to be available in a variety of colors. The invite seems to back this up, showing many different colored dots and uses the strapline “This should brighten everyone’s day”, which further hints at the possibility of different colors.

For the 5S, the design will be similar to the current iPhone 5, with improved internals (such as a faster, more efficient A7 processor), a possible fingerprint sensor and be offered in a gold variant, alongside the usual black and white color choices.

Apple will announce the official launch dates for these new devices at the event. Apple’s behaviour in the previous years would suggest that the new iPhones will be available to buy on the 20th September, two weeks after their announcement. On Friday, we reported that Verizon is blocking employee vacations between the 18th and the 22nd of September, a very good indicator that new iPhones will be released in this timeframe.

END_OF_DOCUMENT_TOKEN_TO_BE_REPLACED

BlackBerry rolling out BBM for iOS and Android beta invites

A report from BlackBerryOS.com notes that invites to BlackBerry’s upcoming BBM service for iOS and Android have now started rolling out to users on the company’s Beta Zone website. Back in May, BlackBerry announced that its popular messaging platform would finally become cross-platform and arrive on both iOS and Android devices “later this summer,” and that deadline to launch is of course quickly approaching.

Not all Beta Zone members have received the invite email above, but it looks like BlackBerry is getting closer to finally launching the new apps.

We haven’t seen much of the iOS app, but BlackBerryOS also got its hands on the screenshots below of the latest Android beta:

If you have screenshots of the iOS app, you can send them to tips@9to5Mac.com.