Today Stanford is releasing its first course on Apple’s new Swift programming language for iOS and OS X and it’s available to all through iTunes U.

The course, Developing iOS 8 Apps with Swift, is offered every year by professor Paul Hegarty through Stanford’s School of Engineering but now for the first time has been updated for iOS 8 and Swift. The course includes an Introduction to iOS, Xcode 6, and Swift, More Xcode and Swift, Using MVC in iOS, Swift and Foundation, and more.

The course is available through iTunes U now. 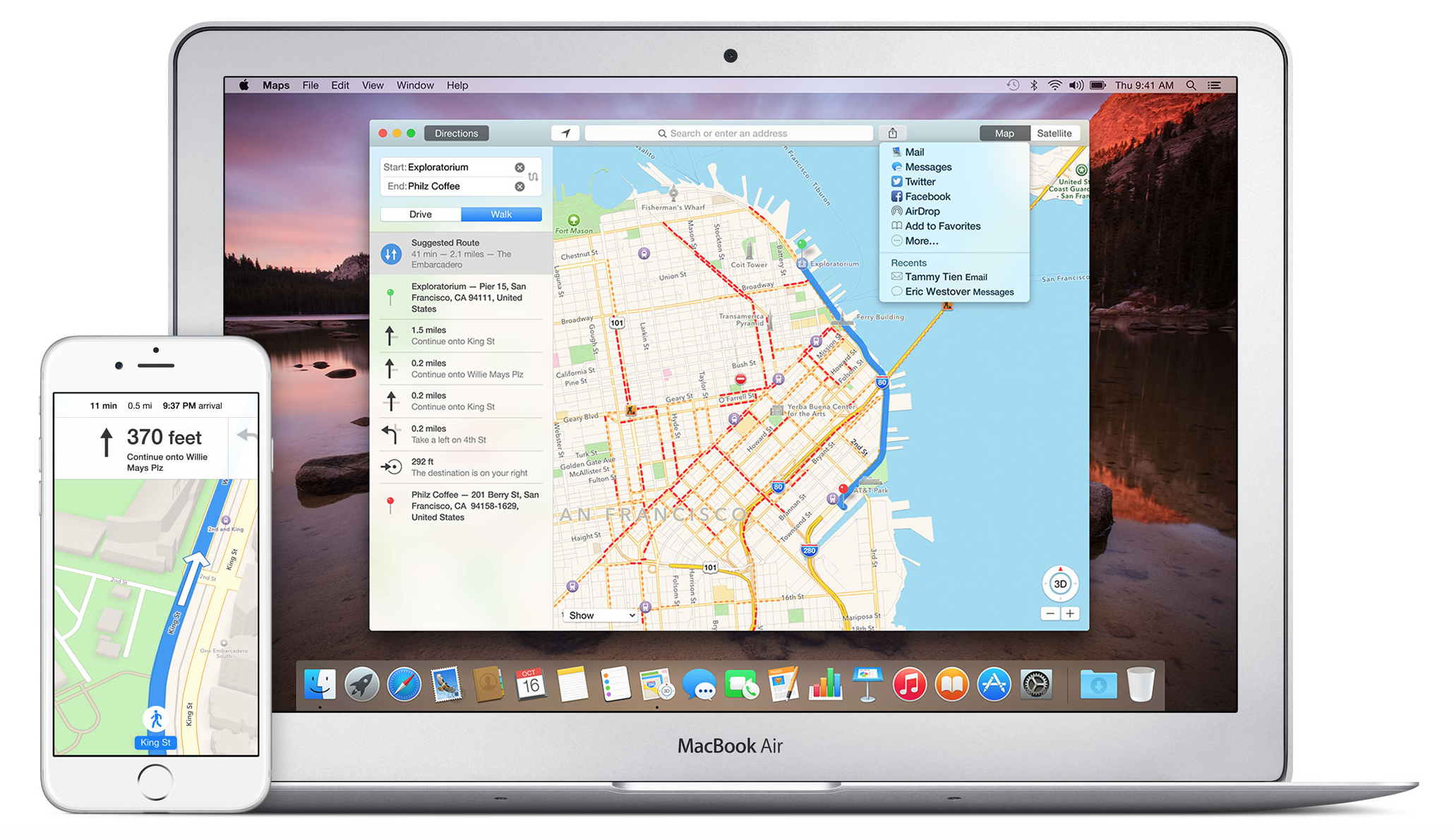 END_OF_DOCUMENT_TOKEN_TO_BE_REPLACED

Walter gained a certain amount of fame recently when Forbes reported that he made $66,000 in one month following a similar Kickstarter campaign for a course in making iPhone apps …  END_OF_DOCUMENT_TOKEN_TO_BE_REPLACED

Found in a number of well-crafted apps including Launch Center Pro and Wordbox, the iOS-friendly alternative keyboard Fleksy today announced the release of a public SDK allowing developers to easily integrate it with their own apps. Prior to the public SDK, support was  somewhat limited as it required a private partnership. Fleksy say a dozen new apps will gain support today expects new support to be frequent based on the volume of requests from developers to integrate the keyboard prior to the public SDK. END_OF_DOCUMENT_TOKEN_TO_BE_REPLACED END_OF_DOCUMENT_TOKEN_TO_BE_REPLACED

Facebook announced today that it is releasing its biggest iOS SDK update yet with the release of SDK 3.0 Beta for iOS, which also includes iOS 6 integration for native Facebook login. It is also rolling out a completely refreshed iOS Dev Center with tutorials, concepts, and reference docs to help iOS app developers build great Facebook-integrated apps for iOS devices. END_OF_DOCUMENT_TOKEN_TO_BE_REPLACED

Yesterday we reported that tweaked iPhone 4 models and white iPod touch models have appeared in Apple’s internal inventory systems ahead of the October 4th Apple event. Today, though, comes the big news: the next-generation iPhone has made its way into Apple’s inventory system. This new iPhone is the N94 device that we found in the iOS SDK many months ago. This device is confirmed to pack Apple’s dual-core A5 processor, and is likely the device we described with an 8MP camera, 1GB of RAM, Nuance Dictation speech-to-text, and the groundbreaking Assistant feature.

Perhaps the most interesting aspect of the new iPhone appearing in the inventory system is that the model number is similar to the one from a purported ‘iPhone 4S’ packaging label we spotted yesterday on a Chinese forum. We quickly dismissed the label as fake due to its unknown origin, but it is now possibly real. The model number from the label is MD239 (a 16GB unit), while the model number for the “better” (likely 32GB unit) is MD234. According to Mr. X, this sequence is sensible, but could  just be a coincidence. If legitimate, the next-generation iPhone will be marketed as the iPhone 4S, but we definitely would not call that anywhere near confirmed. Another tidbit: IMEI and MEID being together on the label would seem to confirm this new iPhone to be GSM+CDMA (thanks @rokorre!).

Following up on our report yesterday that two new tweaked iPhone 4 models have appeared in the system, we are now hearing that the two models represent black and white units. The N90A is likely an 8GB iPhone 4 that comes in black and white.

We are also hearing that all three iPod touch capacities will be seeing price drops in certain international countries. The price drops for the 32GB and 64GB models will be minimal – perhaps due to currency fluctuations – but the 8GB pricing will change substantially. Translated, the 8GB iPod touch may even reach the $199 price point or below again in the United States, but that is unconfirmed. With the release of the $199 8GB Kindle Fire yesterday, a move like this from Apple makes sense.