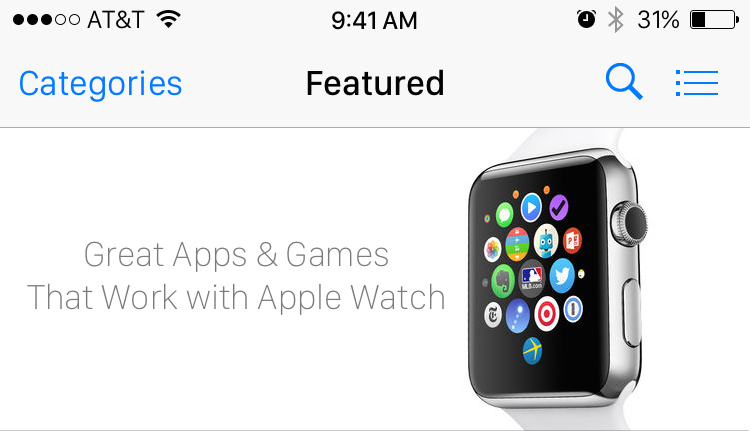 The App Store has been around since iOS 2.0 (back when iOS was still called iPhone OS), and has undergone a variety of changes since it was launched. Aside from countless new features that have been added over time, the store has also seen several redesigns.

With iOS 9 set to be announced on Monday, let’s take a look at some ways Apple could simplify the App Store interface while making it more consistent with other apps and adding some much needed functionality tweaks.

END_OF_DOCUMENT_TOKEN_TO_BE_REPLACED 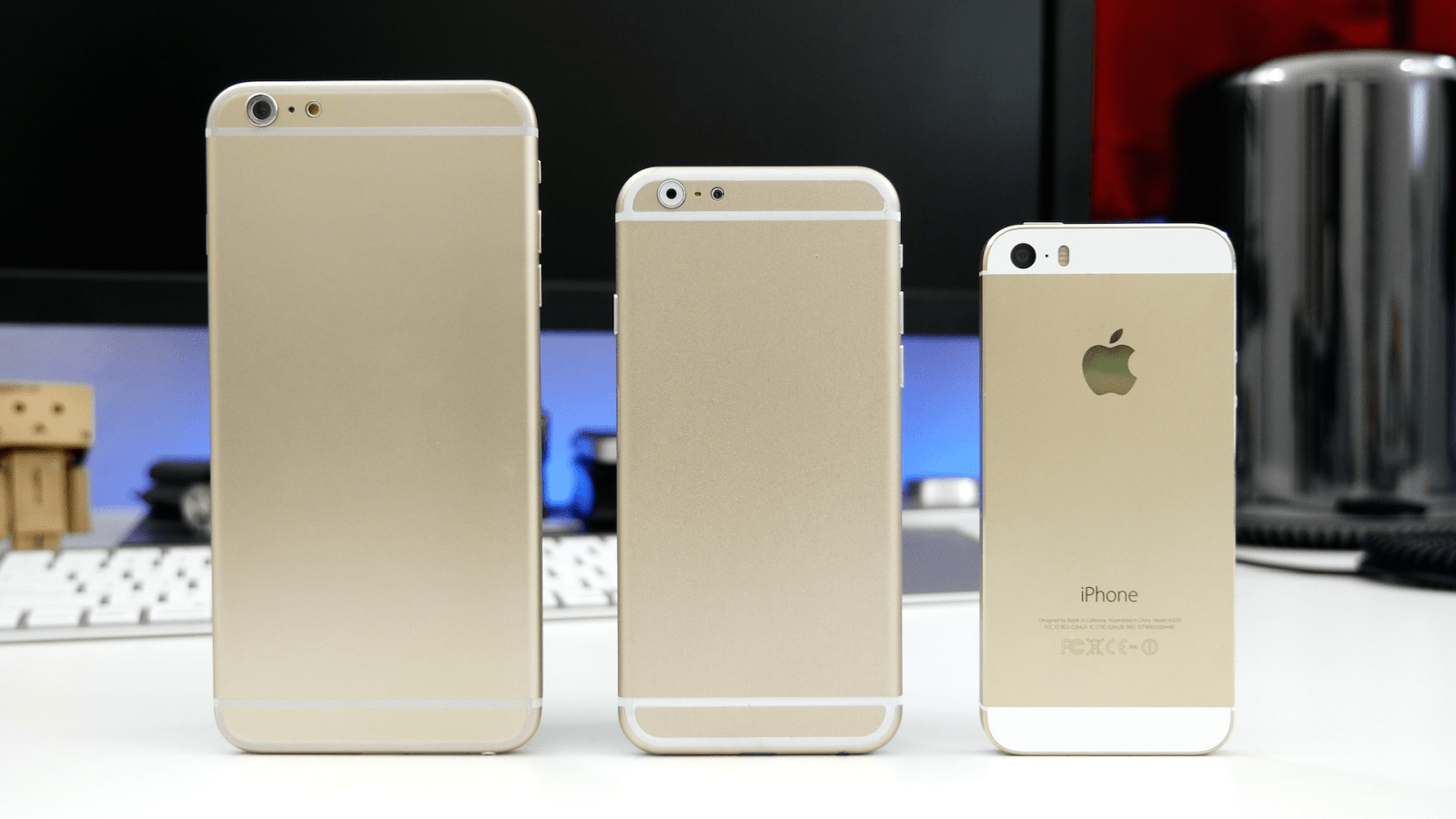 Recent rumors have suggested that Apple’s upcoming 5.5-inch iPhone 6 will now launch alongside the 4.7-inch iPhone later this year. A larger 4.7-inch display may be the sweet spot for a lot of users on both iOS and Android, but 5.5-inches is definitely up there in phablet territory.

Unsurprisingly, mockups of the 5.5-inch iPhone 6 have recently surfaced, and when compared to the 4.7-inch mockup or other 5.5-inch Android devices, it’s clear that this will be a massive iOS device. But how big is too big? If Apple plans to launch a device of this size, there are a few design changes that need to happen. Check out our comparison video for a closer look at the large 5.5-inch iPhone 6 mockup…

END_OF_DOCUMENT_TOKEN_TO_BE_REPLACED

In January, we exclusively detailed a major upcoming Apple initiative: Healthbook. Healthbook is the working codename of  an app currently planned to ship with iOS 8. It is an app that stores and reads health and fitness data from wearable devices (such as the sensor-laden “iWatch” Apple is developing).

Since our initial report, some more speculation and mockups have emerged online about the app. Above are a pair of mockups posted to Behance earlier today. The mockups follow some of the details presented in our original article:

According to sources, the mockups are “vaguely” the right idea. Of course, Apple is likely testing multiple different user-interfaces for this software, and since we are several months out from an official introduction, things can and likely will change (even drastically)…

END_OF_DOCUMENT_TOKEN_TO_BE_REPLACED

After the iPhone 5s launch, it’s time to let the iPhone 6 concepts roll …

The iPhone 6 concepts of course started appearing even before the iPhone 5s was launched, but now that the new handsets are old news, the concept bandwagon is gathering speed.

Apple is known to be testing a variety of handset sizes, but has always said a phone should be usable with one hand, which rules out any of the more tablet-like sizes out there. An obvious way to increase the screen size without greatly increasing the external dimensions of the phone is work on reducing the size of the bezel.

Apple already did this with the iPad Air (though in that case to reduce the dimensions while retaining the screen size). That’s the approach we see in what I consider to be one of the most realistic concepts out there …

END_OF_DOCUMENT_TOKEN_TO_BE_REPLACED

Vietnamese website Tinhte, which has a solid track record of getting its hands on pre-release Apple products and accurate mock ups,today posted what it claims are mock ups of two next-generation iPhones. One is the full-fledged “iPhone 5S” upgrade, while the other claims to show the much rumored low-cost “iPhone 5C” that we’ve been hearing a lot about recently. It’s worth noting that Tinhte says the source of the images, Vietnamese accessory supplier PhukienGiare, also supplied the publication with accurate pre-release mock ups of the iPad mini leading up to its launch.

For the iPhone 5S, the design of the mock up appears to be largely the same as the current iPhone 5. Most rumors seem to agree with that much, and the site notes its report from earlier this year that claimed the device will pack in a new 12-megapixel camera. The mock up also shows the dual LED flash that is rumored to make an appearance on the device.

The second mock up shows what the site is referring to the “iPhone 5C“, and shows the all-plastic design that we’ve seen several times in other alleged leaks. The site notes that the Lightning connector looks slightly smaller on the mock up, but it’s unsure if this is just on the mock up or if Apple is experimenting with tweaked connector designs. (The iPhone in the images with the leather skin is an iPhone 5 for comparison).

Earlier this week photographs leaked showing the iPad mini-like design for the next-generation 9.7-inch iPad that we posted of photos of back in January.

In an iOS 7 world, here’s how Apple’s iLife, iWork, iBooks and other apps could look The introduction of iOS 7 brought forth a new era of iOS design: one that discards old thinking and draws little inspiration from past designs. While Apple’s included applications in iOS 7 have all been updated for the new design aesthetic, their App Store apps haven’t. Installing any of Apple’s other applications alongside iOS 7 reveals a huge discrepancy between the old, skeuomorphic design, and the new, flatter look. Obviously, Apple will have to redesign all of their App Store applications. So, what will they look like?