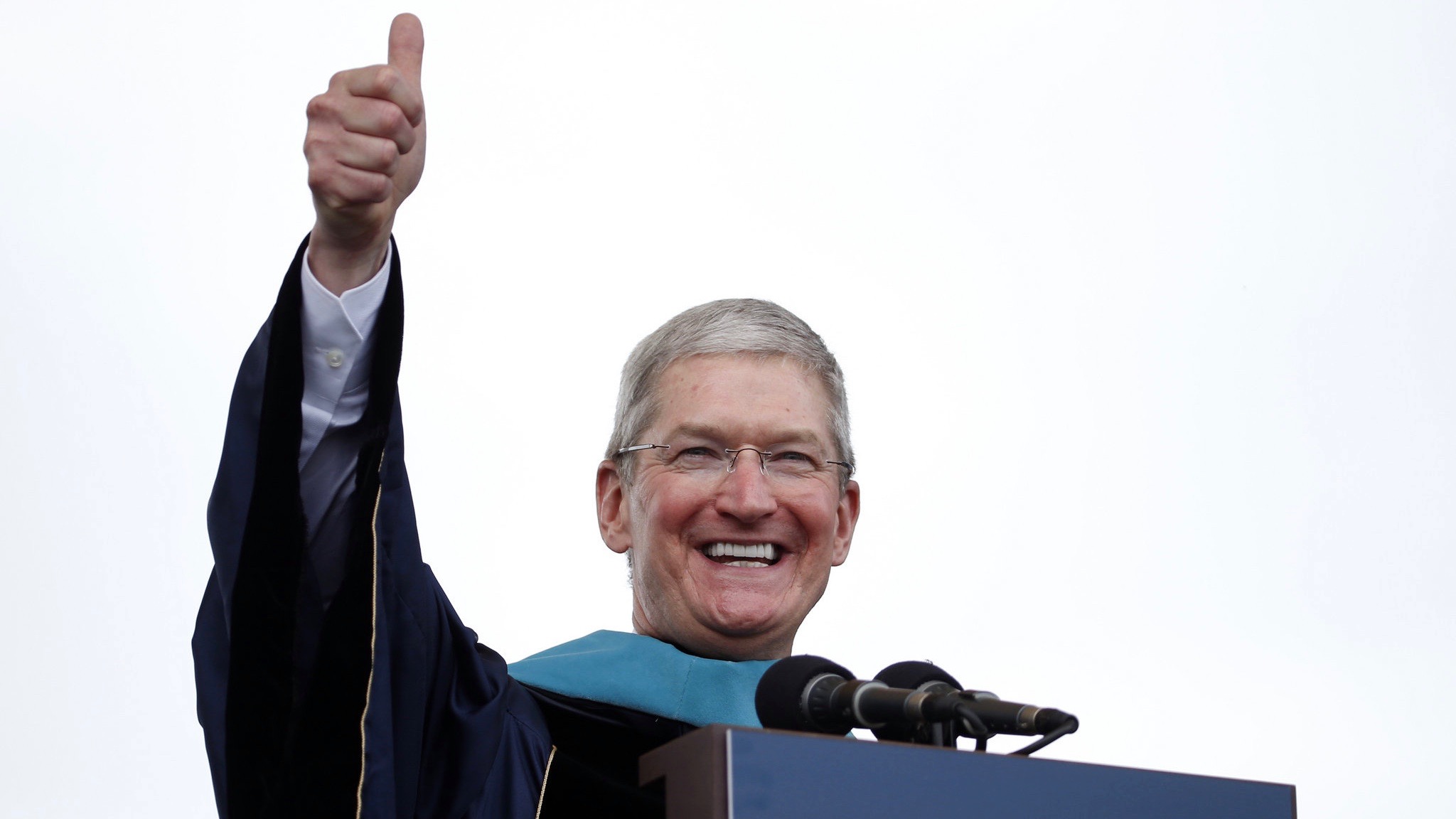 Tim Cook’s efforts to influence policy in Washington DC in ways that better serve Apple have been hard to miss during his tenure as CEO. Pushing the company’s strong stance on privacy has been met with great pushback from the justice department and Apple was unhappy with how the ebook pricing case against it went so it’s no surprise its lobbying efforts have climbed in recent years. Now Politico, a news site focused on politics, has dedicated a lengthy 4,000+ word profile on Tim Cook’s relationship with Washington DC over the last four years. END_OF_DOCUMENT_TOKEN_TO_BE_REPLACED

The report from WSJ explained Samsung has been steadily increasing its attempt to break into corporate and government markets by hiring a new team of security experts and former RIM employees to reach out to Western governments and corporations: END_OF_DOCUMENT_TOKEN_TO_BE_REPLACED

The move comes as iPad and other iOS devices continue to be adopted by government agencies over BlackBerry. Documents from October revealed the U.S. Department of Defense planned to deploy up to 8 millions devices partially made up of iOS devices, while a number of other U.S. agencies also switched from BlackBerry to iPhones over the last year. As for the App Store and system for managing the up to 8 million devices, the DOD will select one or more companies by summer to develop the necessary software: END_OF_DOCUMENT_TOKEN_TO_BE_REPLACED In December, we heard reports that the Pentagon had officially certified an Android device and Android 2.2 for use on Defense Department networks. According to a report from The Washington Post, citing a recent document posted by the Defense Department, the Pentagon is hiring contractors to securely manage a combination of at least 162,500 iOS and Android devices. The document also noted the project could expand up to 8 million mobile devices: END_OF_DOCUMENT_TOKEN_TO_BE_REPLACED

UPDATE [Wednesday, December 7, 2011 at 12:55pm]: A reader chimed in about that black roof. Find the update added to the article bottom.

Apple’s upcoming campus in Cupertino, California is reminiscent of a spaceship with a footprint bigger than the Pentagon. The spectacular building should be completed by 2015, provided all goes as planned. Now, over the past few months we’ve been shown breathtaking renderings and descriptions of the 175-acre circular structure adorned in glass. The original conceptual images that had owed Cupertino City Council back in June and detailed drawings released in August have now been coupled with a brand new set of renderings that slip a couple of noteworthy details.

Yesterday, a new proposal Apple submitted on Monday has been made public at the City of Cupertino web site (via iPhoneinCanada.ca). Four PDF documents weighing in at more than a hundred megabytes (Introduction, Site Plan & Landscaping, Floor Plans and Renderings) pitch the Spaceship building as “an integrated 21st century campus surrounded by green space”.

The company specifies its “distinctive and inspiring 21st century workplace” will “consist of 2.8 million square feet over four stories, and accommodate up to 13,000 employees”, respecting Apple’s security needs “in part through perimeter protection”. We can see how taking some paperwork to another department inside this monstrous super structure will be a lunch killer for some employees. The site is bounded by East Homestead Road on the north, properties adjacent to Tantau Avenue on the east, Interstate 280 on the south and Wolfe Road on the west. Apple doesn’t appear to have overlooked anything. Read on…

END_OF_DOCUMENT_TOKEN_TO_BE_REPLACED