Review: HP Tango X, an AirPrint printer that tries to look like a book 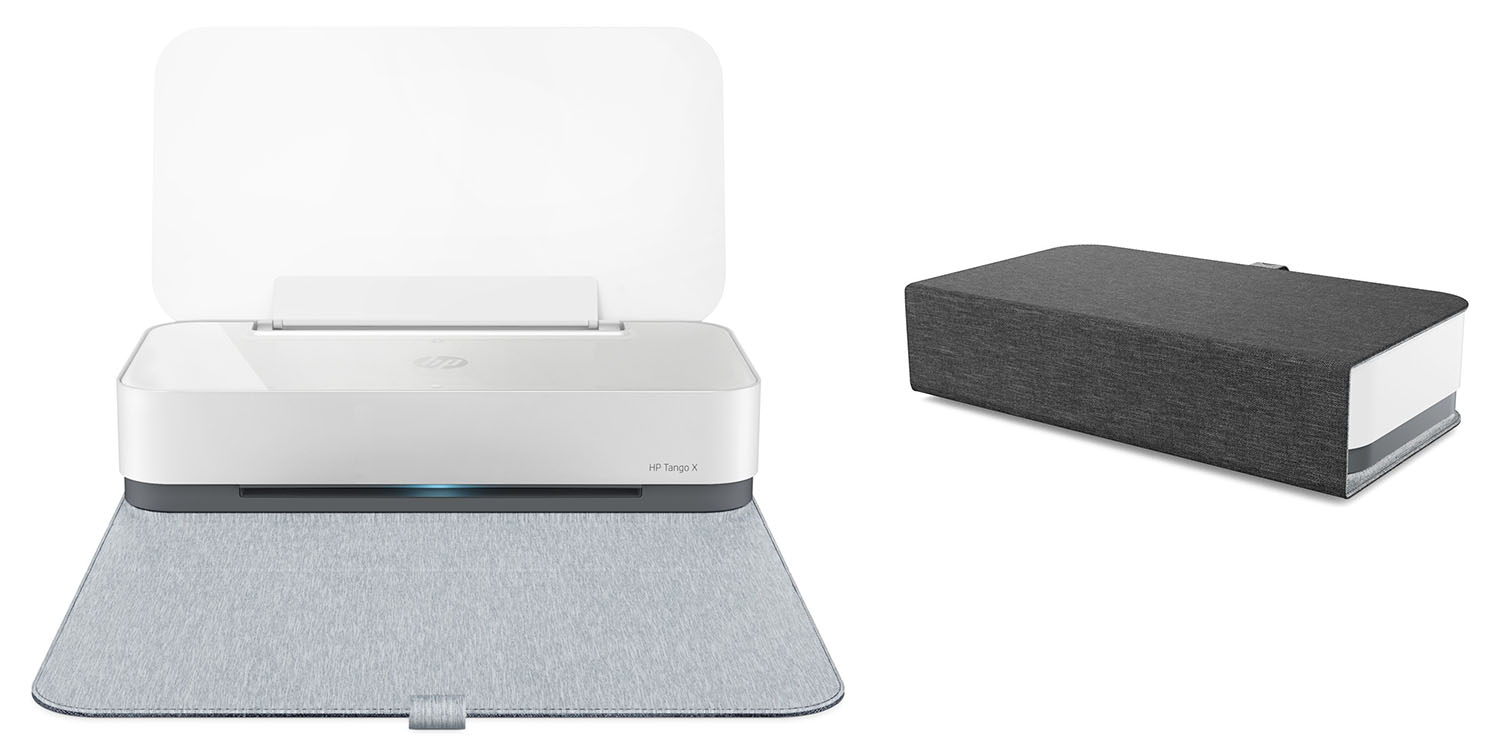 While I try to live a paperless life, it’s not quite possible to get away from the stuff entirely. For example, returning packages mostly means printing a label (though there are some exceptions now), and there are still a few companies that insist on etickets being presented in paper form.

But when you only print a handful of pages a month, it doesn’t make sense to have a large printer – nor one that draws attention to itself. So I was curious to try the HP Tango X, a compact AirPrint-compatible printer which does its best to disguise itself as a book when not in use …

END_OF_DOCUMENT_TOKEN_TO_BE_REPLACED

Yesterday we reported that Apple is discounting select HP printers models in its stores for $50. This is an instant $50 savings and no rebate is required. We also reported that Apple would be heavily promoting Epson printers in its stores for the summer, but there had not been any indication of a similar sale for that brand. However, we’ve now learned that select Epson models will be reduced in price by $20 (image above). The sale runs until September 6th.

Chrome for iOS gets updated scroll, AirPrint/Cloud Print and save PDF to Google Drive options

Google updated its iOS browser today with a number of fixes and feature improvements. Notable changes include the ability to save webpages as PDFs in your Google Drive account or print web pages to either Google Cloud Print or AirPrint printers.

iPhone and iPod touch users can now go full screen in Chrome giving you access to more of the web page. Perhaps most interesting is a new scroll feature that lets you scroll the toolbar off the page and then scroll back to get the Omnibar again.

Also Google says it has done some  stability / security improvements and bug fixes.

Apple ends its buy a Mac, get $100 off a printer promotion

Although Apple is putting a stop to the program, they will continue to sell printers in their physical retail stores and online stores, according to the internal memo posted above. Customers who bought a printer within 90 days of Jan. 16 can still claim their $100 rebate from Apple.

Apple still has the rebate page up, below:

END_OF_DOCUMENT_TOKEN_TO_BE_REPLACED

If Apple did make printers…

The Onion joked that Tim Cook’s first order of business as CEO would be to begin making printers again.  Of course that is a bad idea.  But, let’s say that we’re in some alternate reality.  The above SWYP: See What You Print concept created by Artefact is a very Apple-y solution to printers.  Perhaps the HP/Canon/Epsons of the world should take note.