END_OF_DOCUMENT_TOKEN_TO_BE_REPLACED

The Chinese government has removed several prominent US tech companies, including Apple, from its list of approved vendors for state purchases, Reuters reported today. The change is hardly unexpected following the government’s response to accusations several years ago that the US National Security Administration had been using backdoors in Apple products to spy on users. 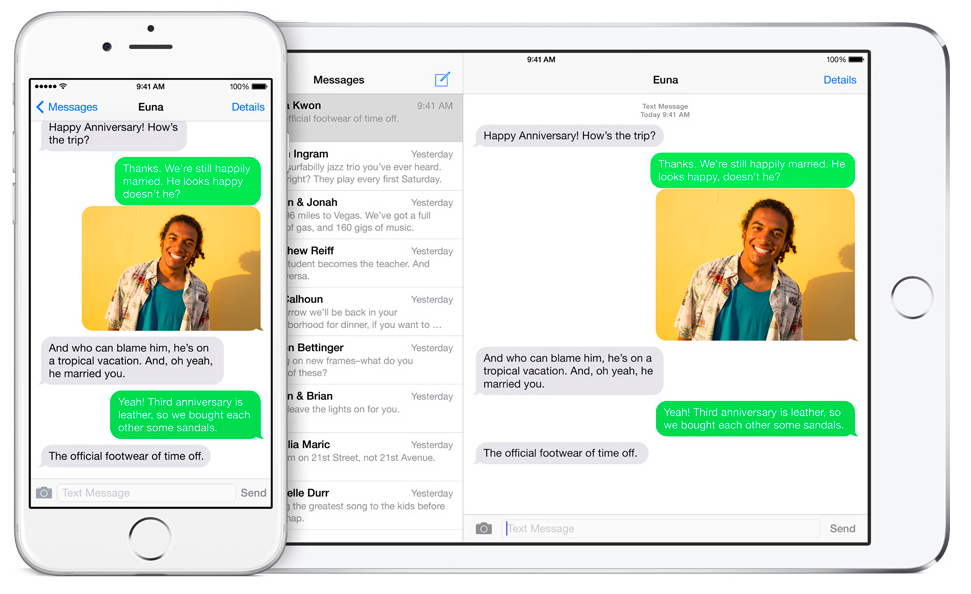 According to the Journal, a DOJ official actually told Apple executives during a meeting last month that in the future the Cupertino company could eventually be directly responsible for the death of a child. END_OF_DOCUMENT_TOKEN_TO_BE_REPLACED

Bloomberg reports that groups representing Apple, Google, Facebook and other high profile tech companies are lobbying to pass a new bill that attempts to limit NSA spying of email and communications of their users. The report says the groups are “pushing the Senate to pass legislation limiting National Security Agency spying before the Republican majority takes control of the chamber.” The news comes ahead of the Senate vote on the new bill scheduled for Nov. 18 and an upcoming Republican controlled Congress taking over in January: END_OF_DOCUMENT_TOKEN_TO_BE_REPLACED 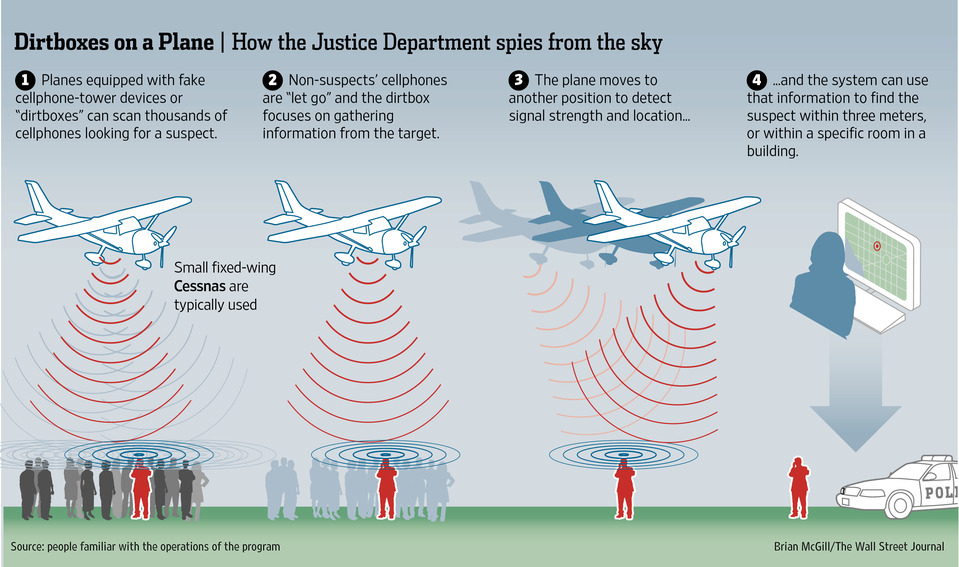 The Wall Street Journal reported today that the United States Department of Justice has been using planes equipped with devices that pose as cellular towers (called “dirtboxes”) to collect data from suspected criminals’ cell phones—and capturing data from innocent bystanders in the process.

The devices are capable of capturing data from “tens of thousands” of phones over the course of a single flight. Because most cell phones are designed to automatically connect to the tower with the strongest signal, these dirtboxes can easily fool phones into latching onto its signal.

END_OF_DOCUMENT_TOKEN_TO_BE_REPLACED

Russian government officials have stopped using iPads in an official capacity, instead opting to use offerings from Samsung according to a new report by Business Insider. The new Samsung devices are custom, secured tablets designed to be used with the confidential information government officials often need to handle.

Russian officials have denied that the swap is an effort to stop supporting American companies following sanctions related to the Ukrainian crisis. It also doesn’t seem to relate to recent rumors that the US government had backdoor access to Apple’s iOS devices—a claim Apple has denied.