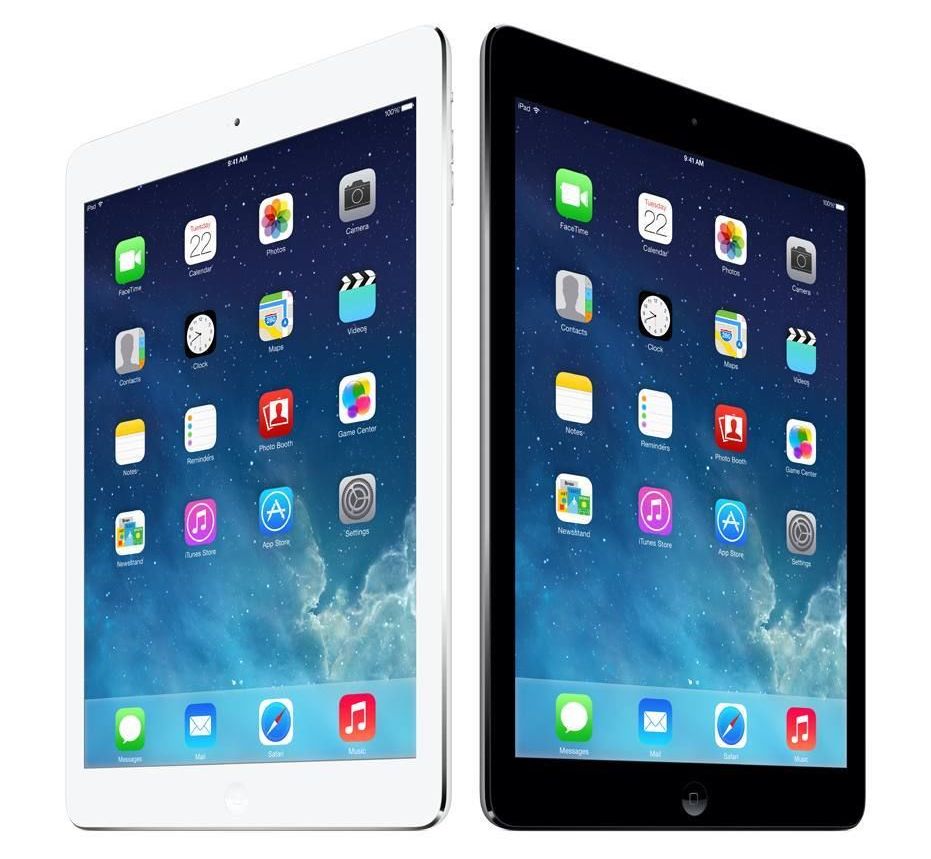 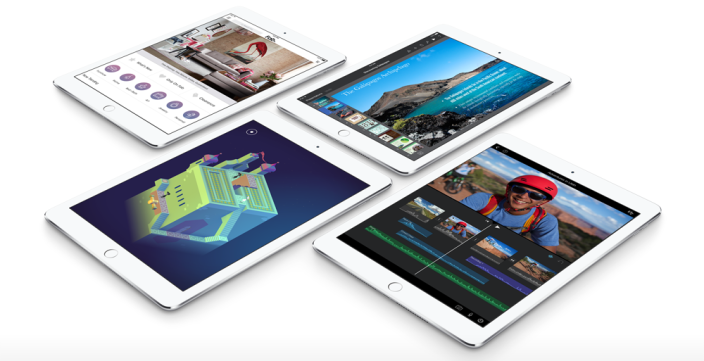 The latest numbers from market research company IDC reveal that worldwide tablet growth is expected to have significantly declined in 2014, with just 7.2% year-over-year growth compared to 52.5% in 2013. A contributing factor will likely be the iPad’s first year of decline as the tablet’s market share continues to fall because of a growing number of cheaper alternatives. END_OF_DOCUMENT_TOKEN_TO_BE_REPLACED

With Apple’s Q3 earnings call this week revealing iPad sales of 13.3 million units for the quarter and Tim Cook making a point of defending the category, today we get a look at how Apple is doing overall with IDC’s latest numbers for worldwide tablet shipments.

While noting that tablet shipments worldwide grew 11% year-over-year, IDC’s numbers show that Apple was able to maintain its lead over Samsung with 26.9% of the market (down from 33% last year) compared to Samsung at 17.2% down from 18.8% the year before. Both lose share to other companies as the category reportedly experienced a lot of growth among smaller companies like Lenovo and Acer while the “others” category grew from 37% to 44% marketshare: END_OF_DOCUMENT_TOKEN_TO_BE_REPLACED

Finding a place to fly your drone – anywhere in the world

Despite Apple taking number two behind Android for tablet shipments by operating system, it remains the top vendor by OEM taking a 39.6% share of the market vs Samsung’s 17.9% and 5.5% for ASUS. IDC notes that Apple actually exceeded expectations for Q1, where it typically experiences a drop off in shipments, by selling 19.5 million units compared to a forecast of 18.7 million: END_OF_DOCUMENT_TOKEN_TO_BE_REPLACED END_OF_DOCUMENT_TOKEN_TO_BE_REPLACED

Apple has slowly rolled out its iTunes Match service worldwide over the past few months, but today it looks like more countries were added, because the music matching service began rolling out in Italy, Portugal, Greece, Slovenia, and Austria. Users in these countries can now signup for the service that allows them to store all of their music to iCloud, and then sync the music to all of their iOS devices. MacStories first reported the news when it found a change in the Terms of Service, which now notes iTunes Match.

If you live in the countries listed above, make sure to let us know how the roll out is going in the comments below. The new countries are not yet mentioned on Apple’s iTunes Match page.