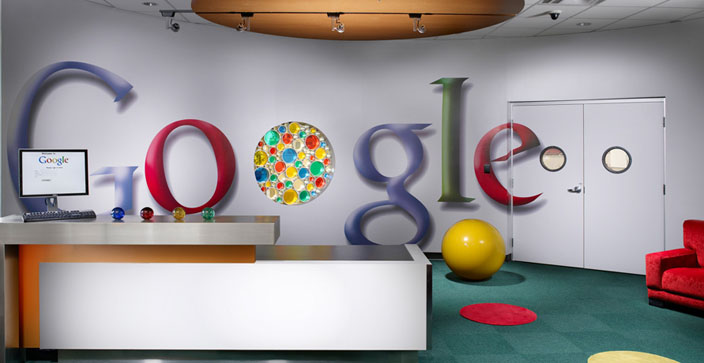 The seven patents in question dealt with matching search terms to relevant advertisements, and with Google being a search and advertising company, a loss in this case could have been a huge blow. Google fired back in December of 2013 with its own lawsuit against Rockstar, looking to protect the Android manufacturers named in the original suit.

According to today’s report from Reuters, citing a filing in a Texas federal court, Rockstar and Google have agreed to settle “all matters in controversy between the parties.” The two companies have agreed upon a term sheet, which will be “reduced to a definitive agreement” over the coming weeks.

Specific terms of the settlement are unclear at this point, but more details should become available as the deal is finalized. It’s unclear if today’s announcement includes litigation between Rockstar and Android handset manufacturers, or just between Rockstar and Google.