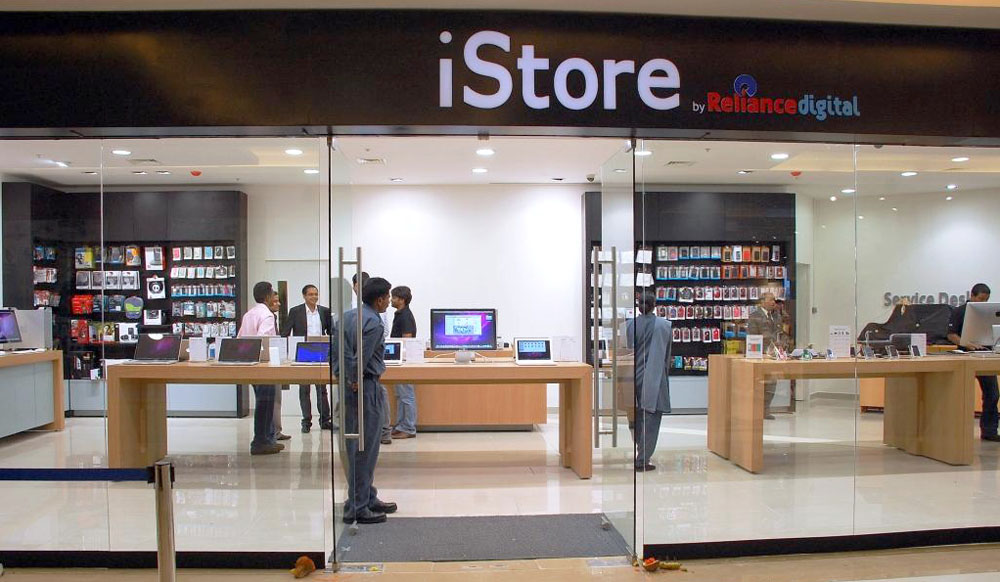 Data from Counterpoint Research, and corroborated by two “leading trade partners,” suggests that Apple sold half a million iPhones in India during the final quarter of 2014, reports the Economic Times. This compares to around a million phones during the whole of 2013.

Apple has also halved the credit period offered to resellers, from the standard 14 days offered by most manufacturers to 7 days, and sliced between 0.5% and 1% offered the 9-11% margins offered on iPhones (rates varying by sales performance). The company is promising to invest the savings in consumer financing offers and marketing, to assist resellers in increasing sales.

Apple operates through a mix of Apple Premium Resellers and Apple Shop sections within other retailers in the country. It was reported in December that its plans to expand its reseller network into smaller towns and cities, adding 500 new dealers.