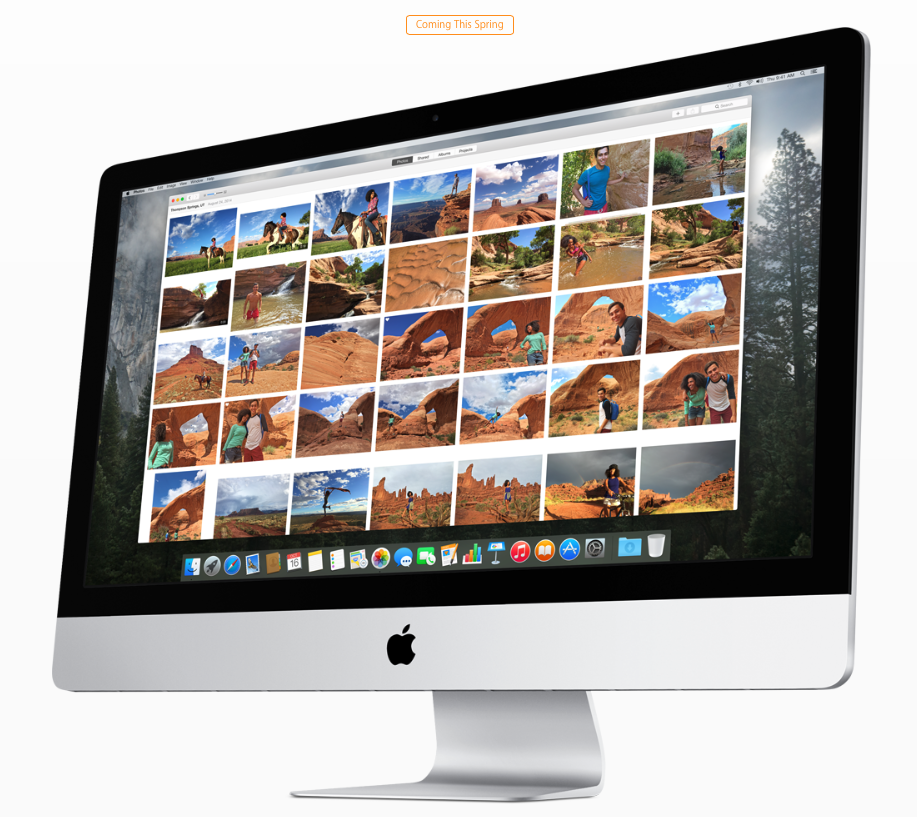 Apple released a preview version of its new Photos for Mac app to testers today, and some developers noticed a new private framework used to build the iPhoto replacement called UXKit. While Apple often uses private frameworks that never become accessible to developers, the UXKit framework is notable as it appears to be a version of UIKit based on AppKit.

Mac developers have long wanted a version of UIKit, the framework upon which apps are constructed and managed including the user interface and app interactions, as it would offer app makers a powerful tool for creating software for the desktop just like it has on the smartphone and tablet.

While UXKit remains a private framework accessible only by developers within Apple, it’s possible UXKit could be a hint of how Apple will encourage iOS developers to create apps on the Mac as well making it much simpler to create apps for both iOS and Mac.