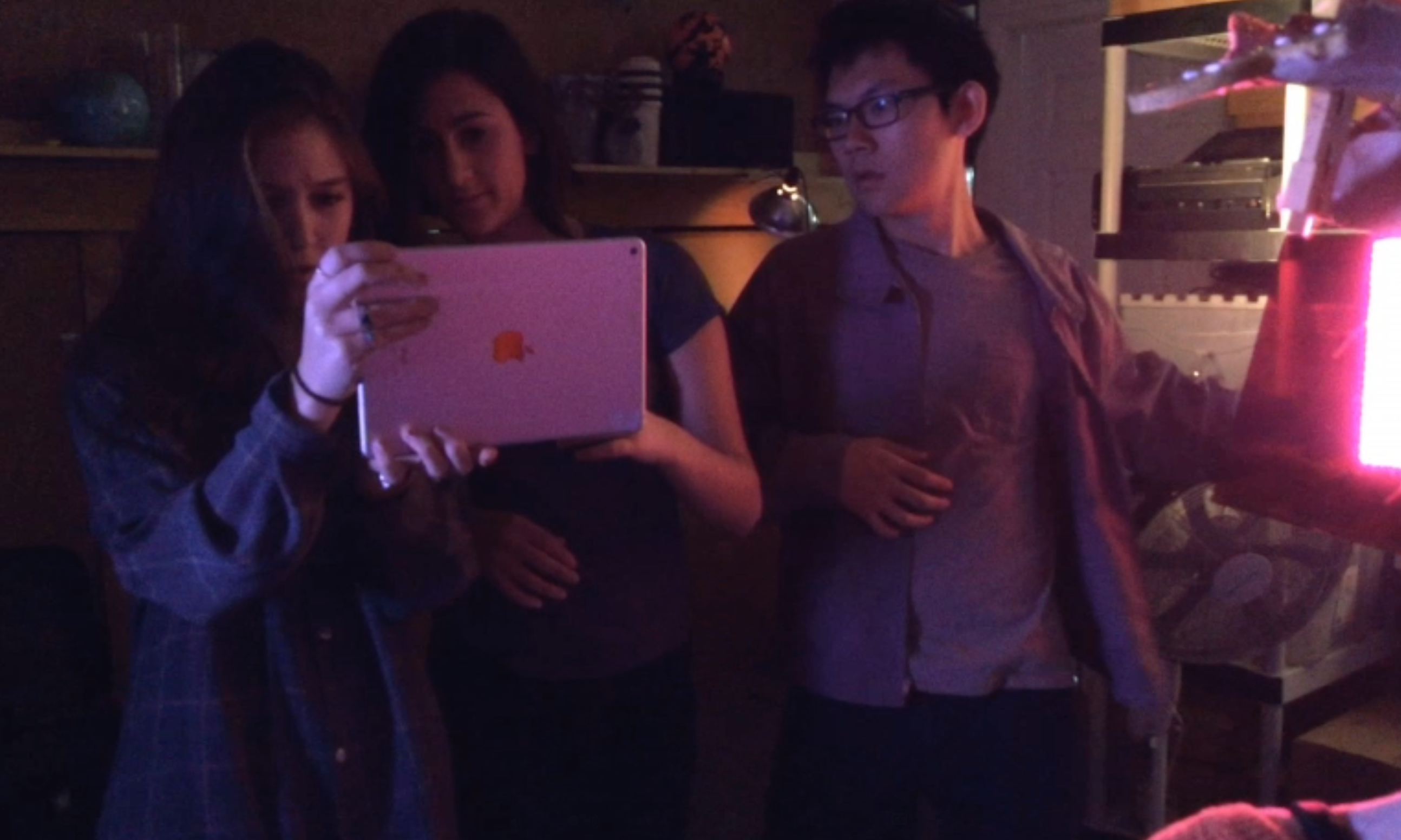 The iPad wasn’t the only Apple star at the Oscars; company co-founder Steve Wozniak played a part in a Cadillac (not Apple Car!) commercial below: