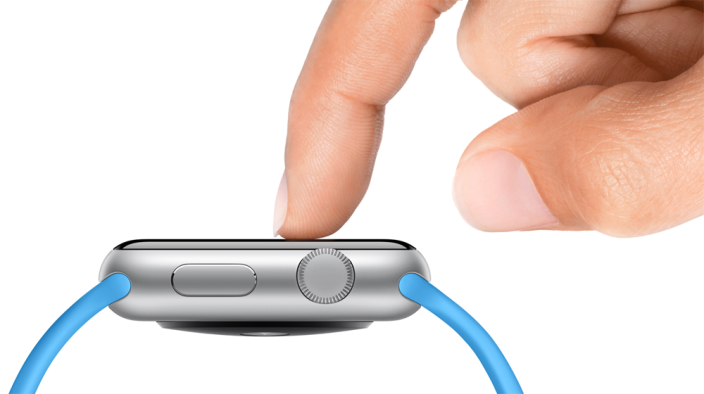 In a new report from KGI’s Ming-Chi Kuo, the analyst claims that a new four inch iPhone is unlikely for 2015. This contradicts some recent reports and supposed 4-inch ‘6C’ case leaks, but KGI is generally more reliable than other analysts. We would still be wary of any such predictions however, given that mass production of iPhone models will not be started for a few months giving plenty of time for Apple to change plans.

KGI also notes that whilst the next-generation 4.7 and 5.5 inch iPhones will feature pressure-sensitive Force Touch technology, it will work differently to what customers will see in the Apple Watch, new MacBook and updated 13-inch Retina MacBook Pro.

Rather than directly sensing levels of force applied to the screen, the report claims Force Touch in the ‘iPhone 6s’ (or ‘iPhone 7’ as KGI describes it) will be based off how much of a user’s finger contacts the display. In other words, a Force Touch would be detected if the user sufficiently flattens their finger pad onto the screen to distinguish from a light tap.

Current iPhones have some awareness of this tap radius, but is somewhat of an estimate due to the limitations of the current capacitive touchscreen technology. The upcoming new iPhones would be able to determine this contact area much more accurately using the dedicated sensor. According to Kuo, the sensor will be physically situated under the backlight. This is similar to how the Galaxy Note is structured internally, according to the report, although Apple’s implementation will be more advanced as it has to process more complex signals.

KGI says that inclusion of Force Touch in the iPhone may mean Apple could call the next iPhone the ‘iPhone 7’, rather than a moniker with a more iterative description like ‘6s’. This appears to be just speculation on Kuo’s behalf however, not based on anything concrete. The report does not say that Force Touch will be exclusive to the 5.5 inch iPhone 6s, contradicting a sketchy Taiwanese report from earlier this morning.