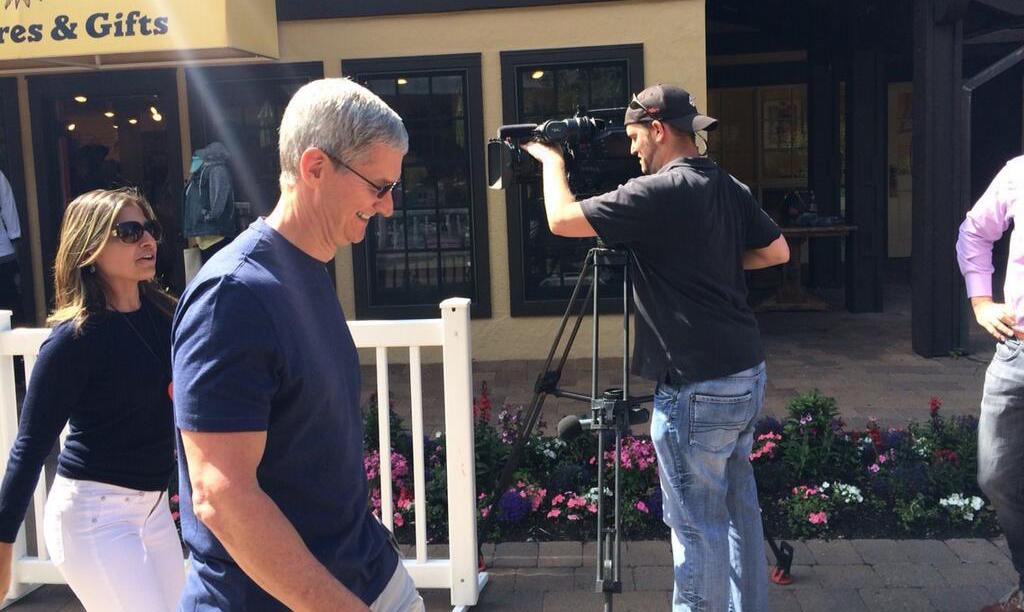 Apple CEO Tim Cook has once again been invited to the high profile Sun Valley conference this year, Variety reports, where media moguls and tech industry leaders gather annually to meet and attend panels covering the business. Cook’s attendance this year will mark his fourth consecutive year on the private invitation roster since he was spotted with Twitter/Square iCEO/CEO Jack Dorsey at the event in 2012.

Since Cook’s invitation has become an annual occurrence, it’s certainly no surprise to see his name once again appear on the roster. Other notable names include Les Moonves of CBS, Steve Burke of NBC, Jeff Bewkes of Time Warner, and Philippe Dauman of Viacom among other television industry leaders.

With the annual event being a hotspot for deal making among executives and Apple’s rumored Web TV service still pending, Sun Valley should make for an interesting trip for Cook this year. Apple’s Eddy Cue has also attended the event alongside Cook previously. The conference runs July 7th through 12th in Sun Valley, Idaho.