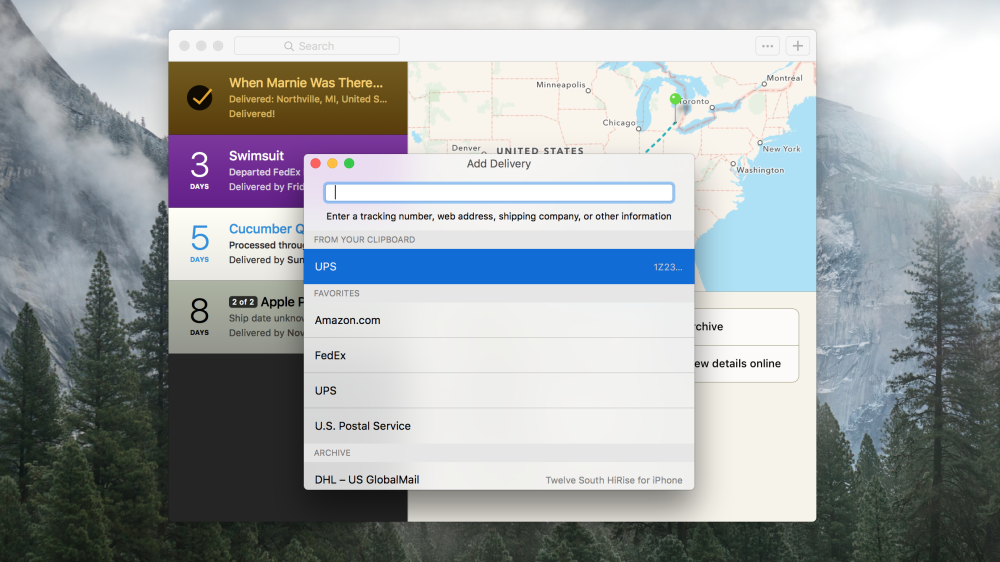 Delveries by Junecloud has received major updates today for both their iOS and Mac applications. For the unitiated, Deliveries is an all-in-one package tracker for both iOS and Mac. Allowing the user to track multiple packages from various couriers, the app is perfect for anyone who doesn’t want to have to jump between different delivery company sites.

One of the best features that Junecloud brings to the Deliveries app is making sure both versions of the app have feature parity. Today’s iOS and Mac updates are no exception. Both now include full route (allowing you to see the path of the package’s travel), better package number detection when copying text from another app, and improved handling when a tracking number contains multiple packages. These additional features all make it significantly easier to get your package into the app to start tracking with no hassles.

The feature I’ve come to love most with Deliveries has been their integration of syncing. Today the iOS and Mac applications include complete iCloud syncing for faster and more efficient updates. Jumping between the iOS device and Mac should no longer show differences in package status or updates. 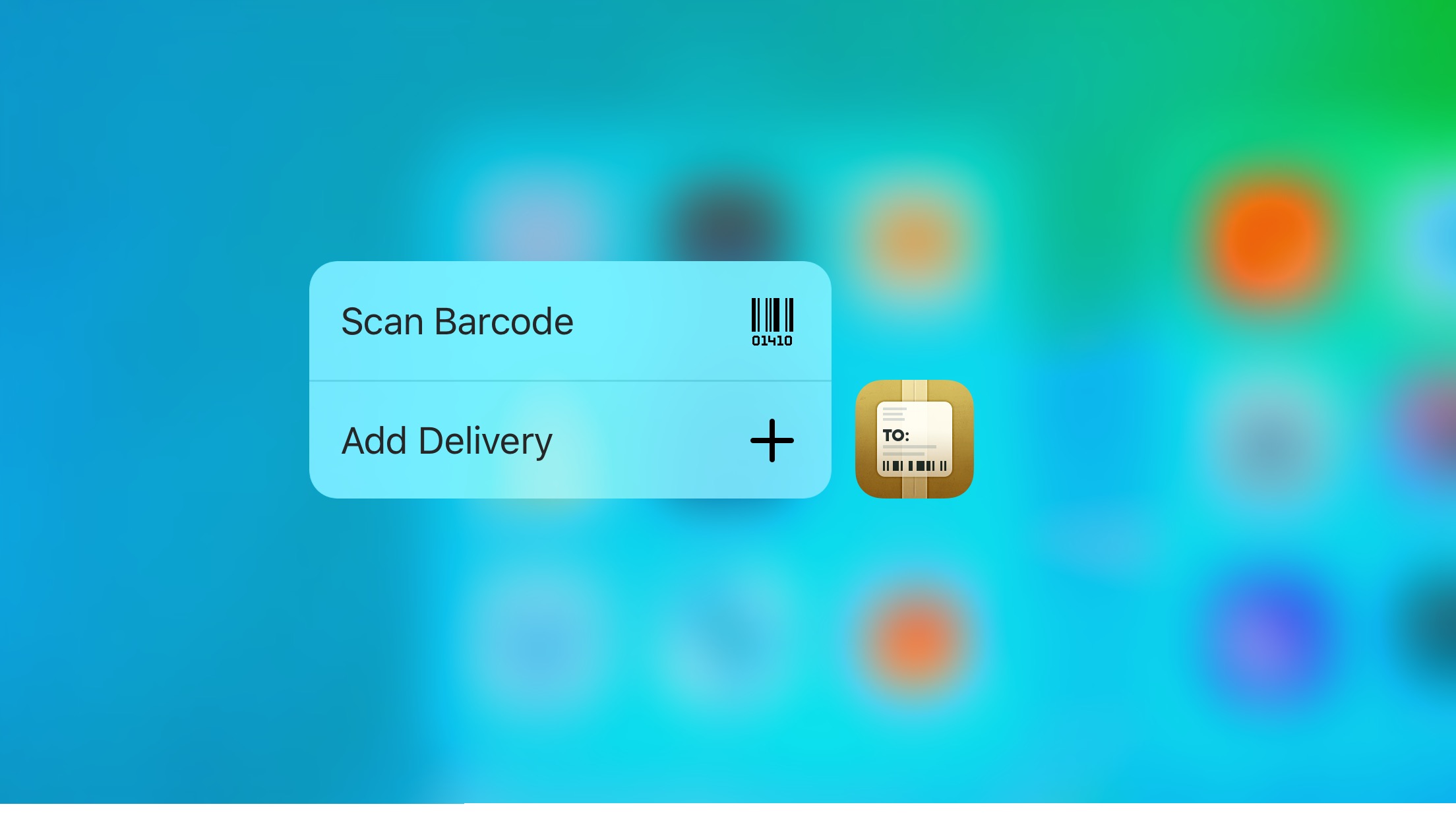 Breaking it down further, today’s iOS update includes visual tweaks throughout the application for better package detail clarity, Peek and Pop for 6s and the 6s Plus, Quick Actions from the Home screen, and even keyboard shortcuts for the iPad. With this latest update, Junecloud has done a great job bringing this app forward with iOS 9’s cutting-edge features. It’s now optimized for iPad Pro with full support for Split View and Slide Over, for example.

Deliveries for the Mac today also released a healthy lineup of updates including similar visual tweaks as the iOS app, using the trackpad to swipe to archive packages, and clipboard detection for copied tracking numbers. Junecloud also added some new security features which enforces using minimum security requirements when it connects to each package delivery service.

There are eve more new features to both apps, so check out the release notes for both versions for the full rundown.