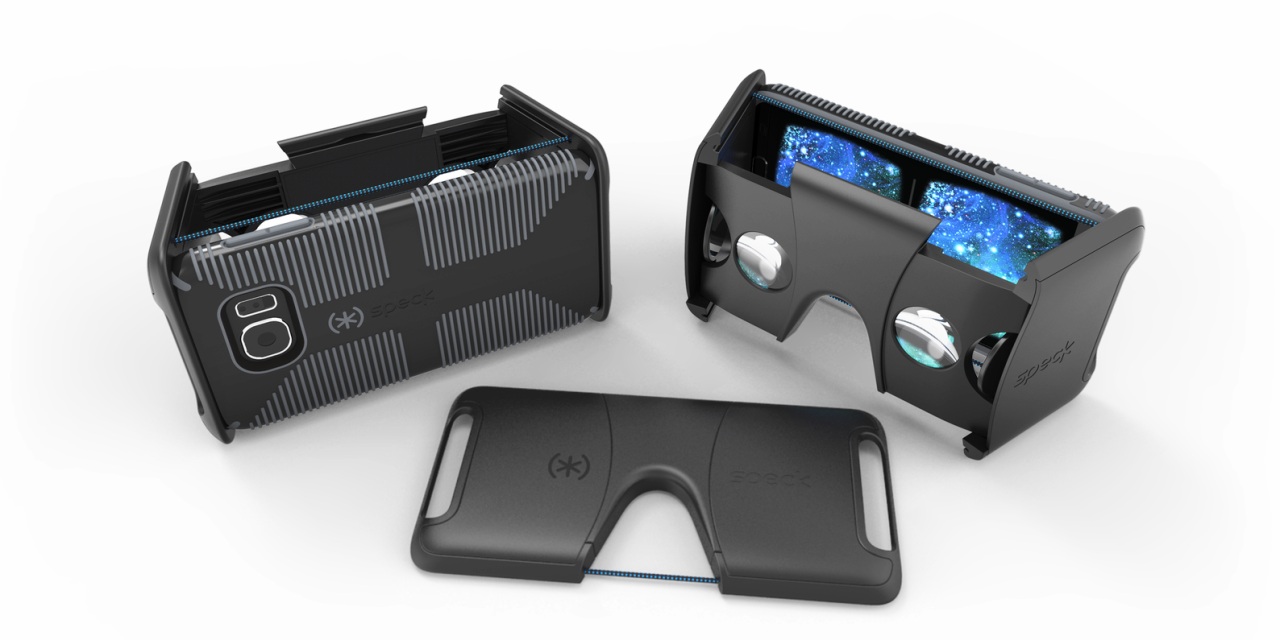 Apple has been going on a hiring spree in the world of virtual reality as of 2013 with their acquisition of PrimeSense. Reportedly the VR/AR research unit at Apple has hundreds of staff from multiple previous acquisitions including past employees from Microsoft’s HoloLens team as well as Lytro.

With their latest acquisition reportedly being Flyby Media, a company that worked with Google in developing some of the 3D positioning software for Project Tango, it looks like Apple is reinvigorated to taking this new direction seriously.

This has been an interesting two-weeks behind Apple’s VR news as Doug Bowman, a top virtual and augmented reality researcher, was recently hired by Apple to help expedite the efforts for the platform. Although Apple’s Jony Ive told the New Yorker that the face was the “wrong place” to put technology, the secret research unit at Apple is said to have been building prototypes of possible headset configurations in the past several months.

In regards to the face being the wrong location for the technology, it’s worth noting that Apple was also hiring hardware engineers to work on display and projection systems for VR environments. Although consumer VR has relied on headsets in the past few years, there’s no reason pieces of these technologies can’t be brought to other environments that implement VR in smaller ways. A year ago Apple was also reported to have been developing a 3D iPhone display.

The report goes on to claim that Apple is moving foward by building out the secret VR/AR team at the company. Earlier this week, 9to5Mac’s Chance Miller opined about the state of VR and how Apple should increase its role in the space. Now it looks like that may actually be a reality. You can read the full report here.