Poll: What rumored 2016 Apple product excites you the most?

If early indications are anything to go by, 2016 looks to be a relatively big year for Apple. After an ‘s’ year of iPhone upgrades, no new iPad Air model, and the original Apple Watch hardware going on two years of age, there is huge potential for the company to impress users and investors alike. We’ve already seen a handful of leaks and rumors pointing to possible releases for Apple this year, which makes us wonder: What rumored 2016 Apple product excites you the most?

Furthermore in March, Apple is expected to unveil an updated iPad Air 3. Apple surprisingly did not update its traditional 9.7-inch iPad line in 2015, rather introducing the 12.9-inch iPad Pro and a nearly unchanged iPad Mini 4. Leaked design schematics and case images have suggested that the iPad Air 3 will feature four speakers, support for Smart Connector, and rear-facing flash support. We also reported that Apple has been testing versions of the iPad Air 3 that support Apple Pencil.

Finally in March, Apple will likely introduce new Apple Watch models. While the actual hardware of the Apple Watch will likely remain unchanged, Apple is expected to introduce multiple new colors for the rubber sport bands, new colors for the Hermes bands, a black version of the Milanese Loop, and an additional band line made out of a new material.

Heading further into 2016, we can likely expect Apple to introduce new MacBooks. Ben Lovejoy did an excellent job of breaking down what potentially could be in store for Apple’s various MacBook lines in 2016. He suggested changes such as incorporating Intel’s Skylake processors, improving battery life, adding Touch ID, and closing the design gap between the 12-inch MacBook and other larger models. KGI’s Ming-Chi Kuo even went as far to suggest that the new MacBooks could help Apple offset lower iPhone sales.

One idea that has been rumored for what feels like ages is that Apple will launch its own streaming bundle of TV channels for Apple TV users. Apple has reportedly had trouble negotiating the networks to meet the $30-$40 price tier it has in mind, but could 2016 finally be the year that Apple is able to launch the service? Doing so would truly help the fourth-gen Apple TV standout from the competition.

At Apple’s annual World Wide Developer Conference in June, we’ll likely see Apple introduce iOS 10 to developers, with a public launch occurring later this year. It’s unclear as to what Apple has up itself for iOS 10, especially with iOS 9.3 being a surprisingly feature-rich update. Nevertheless, we can certainly expect a handful of changes to come with the release of iOS 10.

Last but certainly not least, Apple will likely announce the iPhone 7 this fall. With many analysts suggesting that Apple has reached “peak iPhone,” there’s a lot riding on the iPhone 7 and what Apple can bring to the table. There are a variety of rumors circulating concerning what the iPhone 7 will feature. Perhaps the rumor with the most traction is that Apple will ditch the 3.5mm headphone jack in an effort to make the device even thinner. Rumors have also suggested that the iPhone 7 will be waterproof, feature a new casing material, and much more. Last month, we ran a poll and 24 percent of our readers stated that they were most excited about the possibility of the iPhone 7 being waterproof. 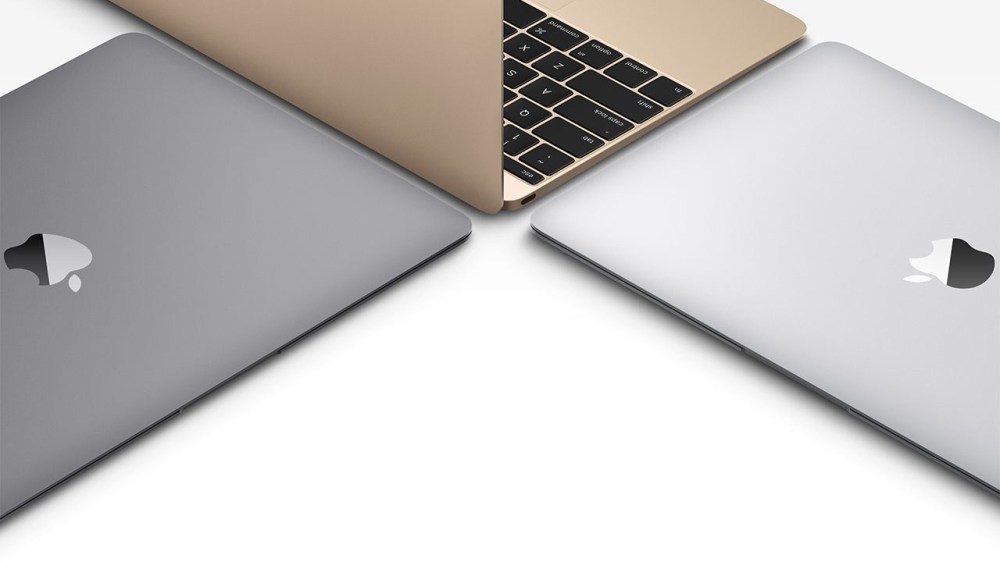 Personally, I’m most excited about Apple continuing to innovate with its MacBook lineup. Back in December, I wrote that the 12-inch MacBook was the 2015 Apple product that most excited me for the company’s future. I explained that in a time when many were skeptical of Apple’s design choices, the 12-inch MacBook showed that Apple still could innovate. I love my Retina MacBook, especially the ultra-light and thin design that it features. One thing I would love to see, however, is a 13-inch Retina MacBook with the same ultra-thin design and stunning display, but with a slightly larger display.

What rumored 2016 Apple product excites you the most? Let us know in the comments and by voting in the poll above!