Opinion: iPhone 7 should be imaginative, not status quo, or risk spectacular fail 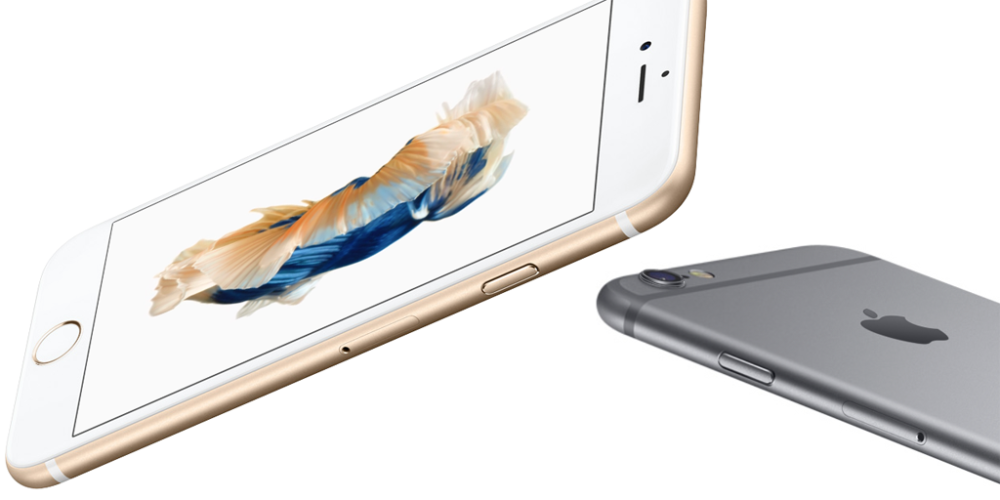 Walt Mossberg, “Friend of Apple” and Personal Technology Columnist at The Verge, is out today with his take on the iPhone SE announcement from Monday. His not terribly hot take?

Ouch. That’s not a great sign. Neither is the fact that Apple’s Chief Design Officer Jony Ive didn’t make the 2-building over commute to see the show.

We, however, thought the iPhone SE $399 price was a big deal. Its incredible power in small size was unprecedented and frankly lustworthy.

If the iPhone is to maintain its ever-thinning lead as the best smartphone you can buy, Apple needs to impress big time in the fall.

Mossberg, who is fresh off reviewing the Galaxy S7, says that Apple must move the bar if it is going to continue to lead the technology industry and gives seven incredibly uninspiring ways that Apple must, MUST improve the iPhone 7.

Yeah. All of these things are either explicitly or implicitly things that Samsung and other Android makers (notabley LG’s G5 with dual cameras) currently have on the market.

“Mossberg, our friend, is no longer writing good things about us.”

iPhones typically have the smallest batteries in their class by mAh rating. It is a testament to Apple’s iOS team that Apple is almost able to keep up battery-wise with thicker and much bigger batteries on Android flagships. Some Android phones like the tank that is the Moto Droid Turbo 2 with its 3760 mAh battery will last 2 days or more. Rumors are that the iPhone 7 is much thinner, not thicker.

There isn’t a flagship Android that doesn’t have Quick Charge 2.0 or 3.0 fast charging on board and the feature debuted with the Moto Nexus 6 a year and a half ago. Mossberg wants this on iPhone. 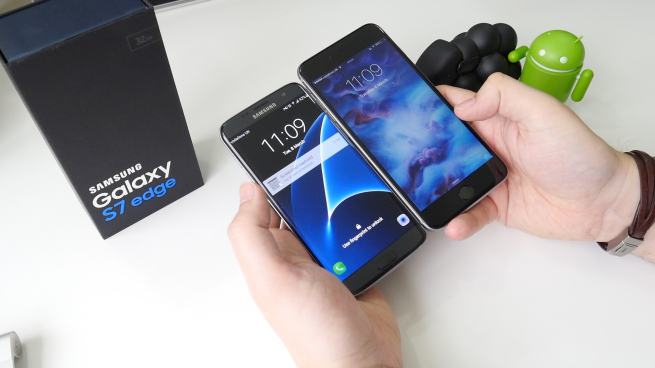 Top and bottom, side bezels are much smaller on…you guessed it, the Samsung Galaxy S7. And even more so on LG’s G5. I’m actually in agreement with Mossberg here. All the Thinnovation™ in the world isn’t worth the huge chin and forehead iPhones are famous for. Apple’s iPhones have always had a Home button and have always been symmetrical so perhaps its time to put that Home button behind the screen.

Camera. iPhones always have the best cameras on the market until they don’t. The iPhone 7 will have a better camera than the iPhone 6/s. It might even have two of them which might make optical zooming better … like the LG G5.

At this point, Mossberg gives up and starts saying “like Samsung.” Make the iPhone waterproof. Like Samsung. Make it more rugged [like the nutty Moto Droid Turbo 2 which you can spike like Jeremy Shockey on pavement and the metal sides will dent before the glass breaks]. Sony had waterproof phones more than 2 years ago. Damn right Apple needs to get iPhone there already. Bundle adequate internal storage in an iPhone. 16GB doesn’t cut it. Flagship Android phones not only start at 32GB but they also include an SD card slot that allows you to go up to over 300GB of space for as little as $60. Apple makes $200 on the jump from 16GB to 128GB, but how long can it continue to do so?

One area where Samsung’s S7 falls flat is its TouchWiz overlay and its whoring to carriers to let them put anything they want on the phones. But what Mosberg is referring to is better Gmail and Google Maps experiences and letting Messages and FaceTime be cross-platform like….Hangouts. These are obviously all things every Android phone has and does very well.

I’m going to respectfully disagree with Mossberg on the larger idea though. If Apple releases an iPhone with the above capabilities, which would put it in squarely in the Android field, it won’t be spectacular. It will be a spectacular flop.

What Apple needs to do, what they’ve done to get on top, is do the stuff we (consumers, techies, journalists) aren’t even thinking about. Things that change the game. Think 2007. Think Magic. Think Different.

I know that the iPhone 7 design is locked up by now and is probably so thin you can use it as a huge flat bookmark. But I really hope Apple has more up its sleeve than matching Android flagships on specs and software. Stuff like 3D Touch and Live Photos on the iPhone 6s scratch the surface but I want to be wowed again. At least give us a show that Jony Ive would want to see.