Apple is also rolling out the seventh macOS 10.12.4 beta for developer testing. The upcoming version of macOS Sierra is the first to bring Night Shift to the Mac. We’ll update and highlight any additional changes discovered below. 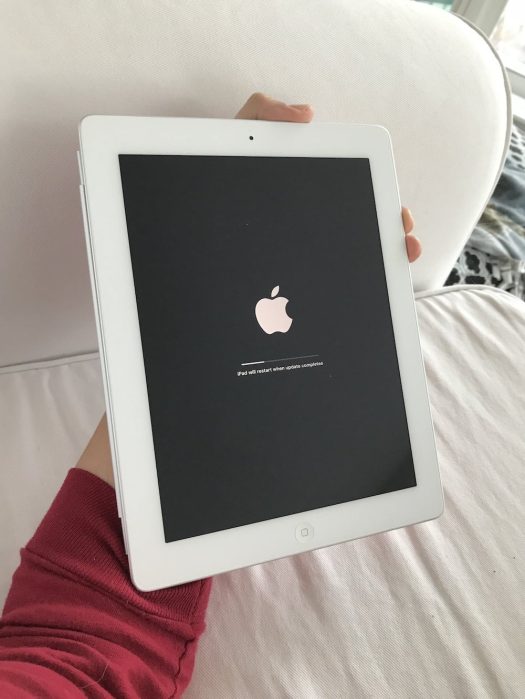 Apple’s Feedback app is still bundled in this version which suggests this will not be the final version before release. We’ll update with any changes found in iOS 10.3 beta 7.

macOS Sierra 10.12.4 beta is currently only available to developers and public beta testers. Public beta versions usually come a few days after developer versions if not the same day.

This is how Apple describes its Night Shift feature:

Night Shift adjusts the color of your display after sunset. Many studies show that exposure to bright-blue light in the evening can affect your circadian rhythms and make it harder to fall asleep. After sunset, Night Shift will shift your display colors to the warmer end of the spectrum, making the display easier on your eyes. In the morning, your display returns to its regular settings.

See how to enable Night Shift and how the feature works on the Mac here.

We’ll update with any new changes found in the latest macOS update.