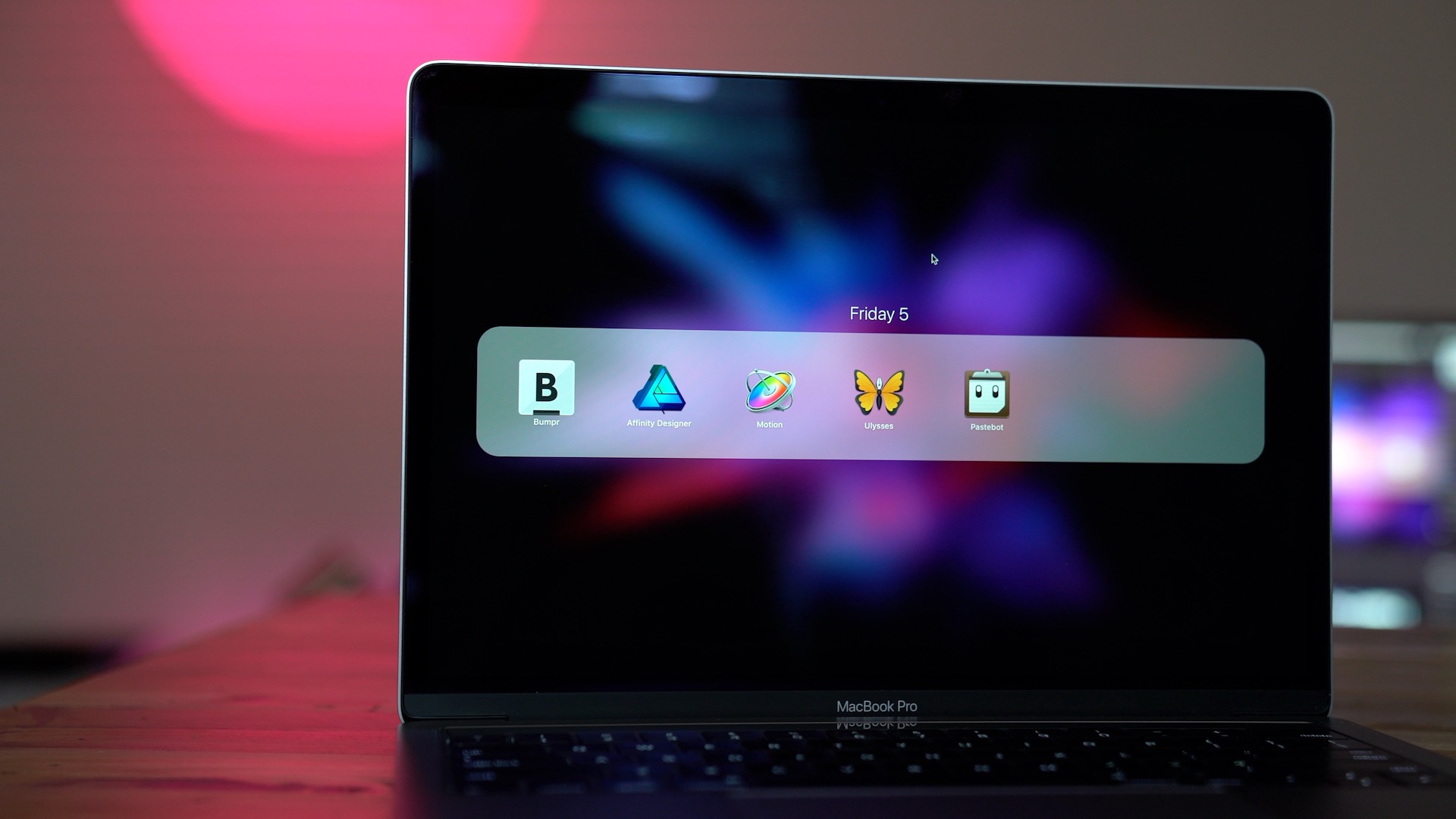 On this week’s edition of Friday 5, we explore several additional paid Mac App Store apps that I use on a regular basis. Apps include titles like Bumpr, which lets you choose the browser that links are opened in, along with Affinity Designer, a remarkably deep vector illustration app that can be had for an outstanding price.

Bumpr is an app that allows you to open links in the browser of your choice. When you click on a link, a handy pop-up appears that lets you select where the link should open. You can also choose to open Mail links in a specific Mail application.

If you’re looking for a vector tool that’s similar to Adobe Illustrator, then 2015 Apple Design Award Winner Affinity Designer is well worth considering. For just $49.99, you get a powerful vector design app that’s full-featured, and can export to PSD, SVG, PDF, and other popular file formats. 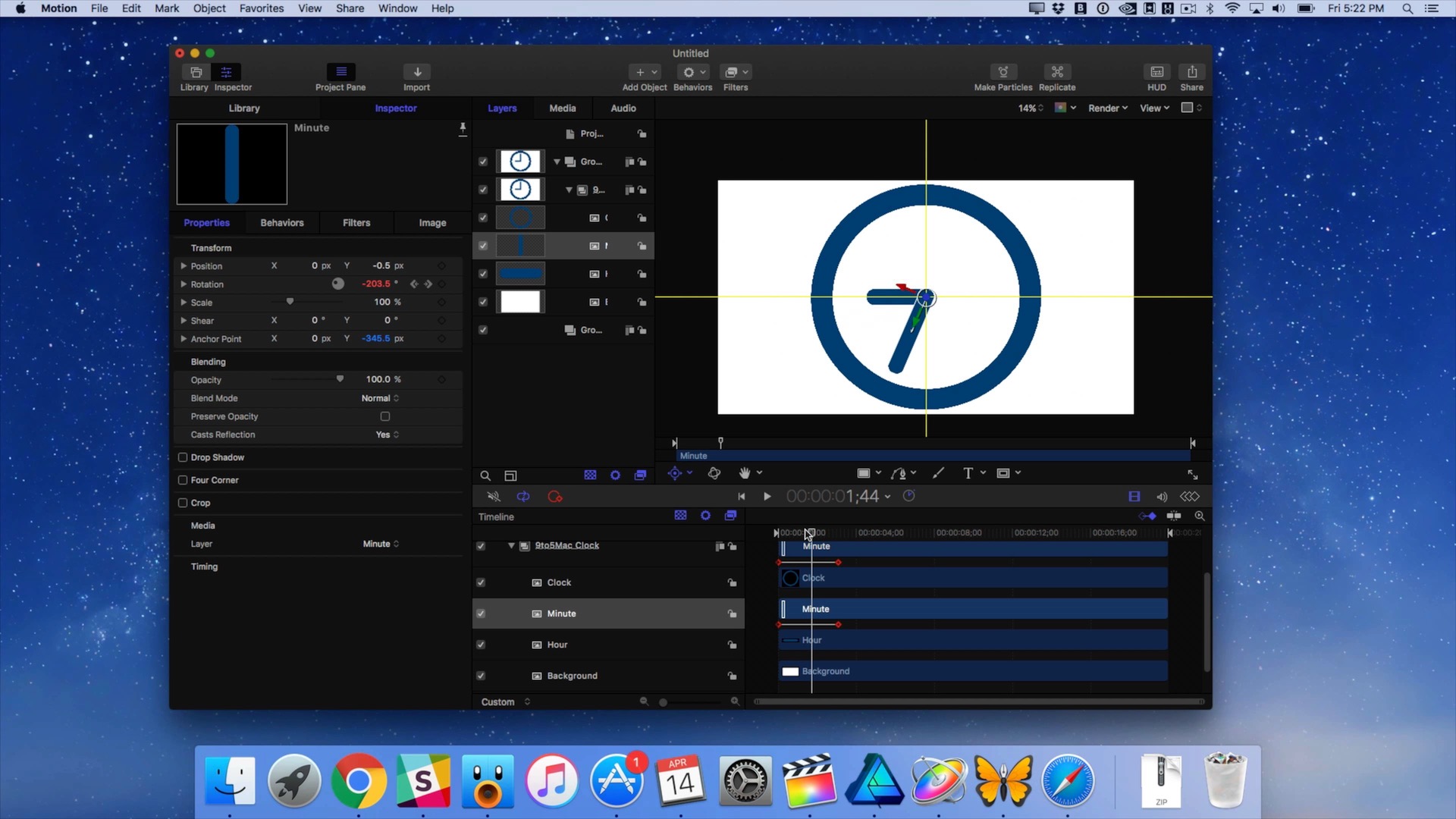 Motion is a powerful motion graphics app for the Mac, and the perfect complement to Final Cut Pro X. I use Motion for animating layered PSD exports from Affinity Designer. Animations can then be imported directly into Final Cut Pro X as a custom generator.

We’ve covered Ulysses on a previous edition of Friday 5, but that was for the iOS version. Ulysses is a plain text editor that’s compatible with Markdown. It allows you to preview and export Markdown for pasting its resulting HTML into a CMS, or you can publish directly to platforms like WordPress or Medium. 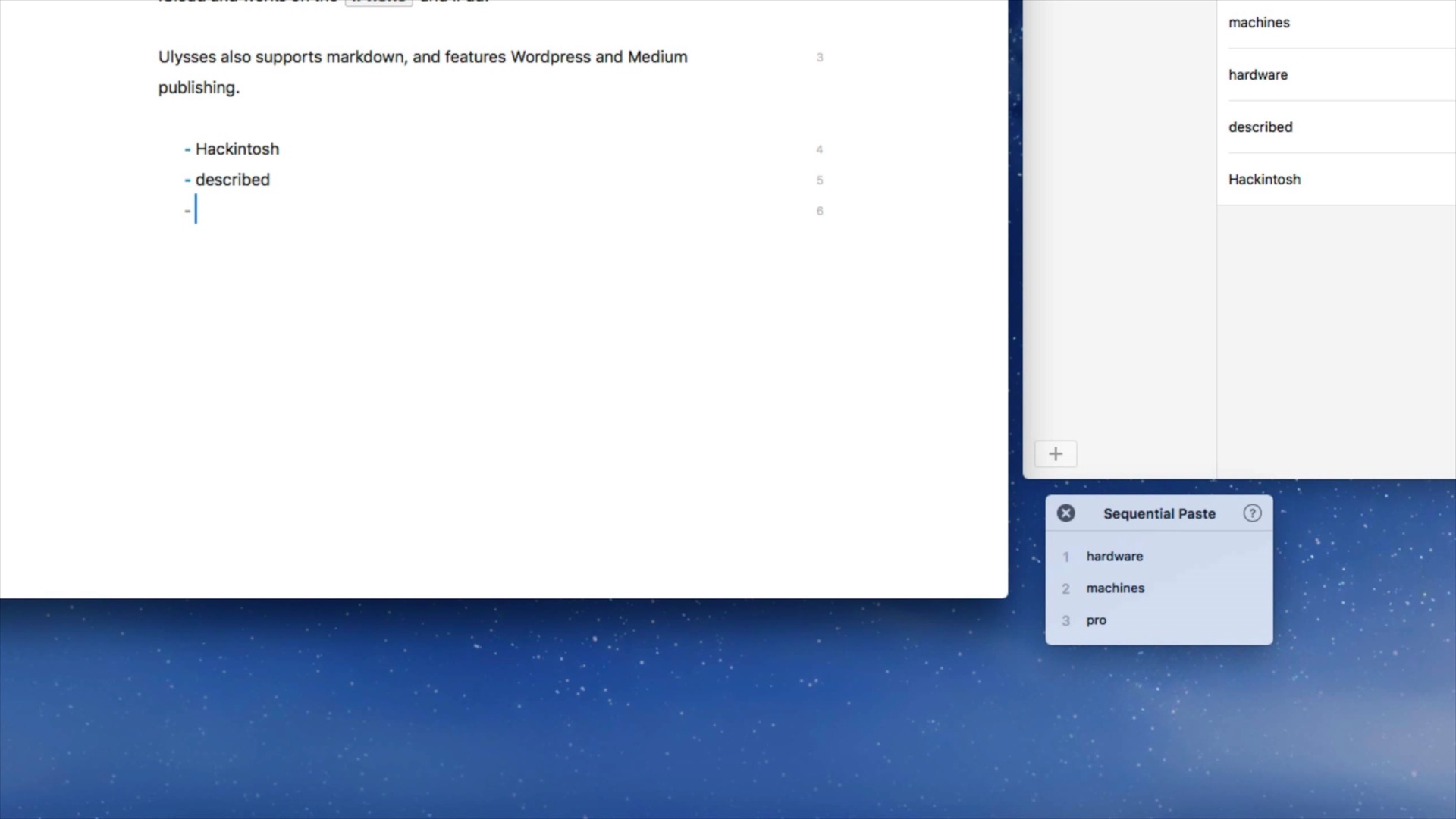 The Mac App Store has received a lot of scrutiny over the years, but there are still quite a few gems to be found there. Are there any other Mac App Store apps that you recommend? Sound off down below in the comments to share your findings, and be sure to check out previous Friday 5 entries for more apps.