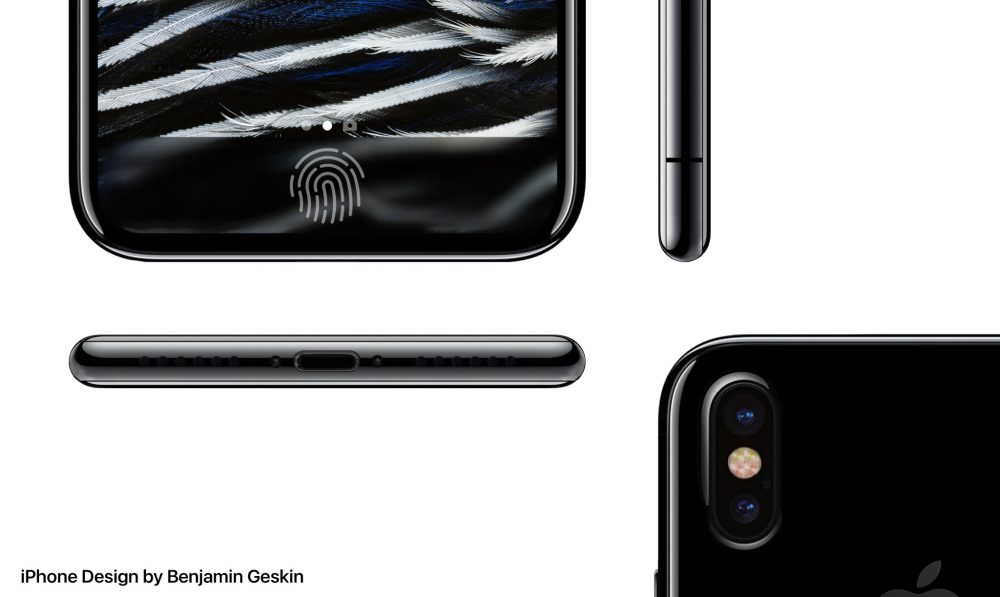 Over the weekend we got what may be the most impressive preview of what’s in store for the iPhone 8 this fall, and now a new illustration that appears to be schematics for the upcoming flagship iPhone has surfaced online. Benjamin Geskin first tweeted the image below, and elements of the drawing do align with recent leaks.

The newly surfaced sketch features the same vertical dual-lens camera system with a centered flash as leaks reported over the weekend. The earpiece speaker cutout and front camera and sensor cutouts are also located in the same locations across the top of the latest leak.

Missing is any indication that the new iPhone model has rear Touch ID which earlier purported leaks have shown. Analysts have predicted that low yield rates could prevent Apple from shipping a new OLED iPhone model with Touch ID embedded in the display.

Of course, it’s possible the alleged schematic is simply a reverse engineered drawing of the more detailed leaks from Benjamin Geskin that we reported over the weekend. 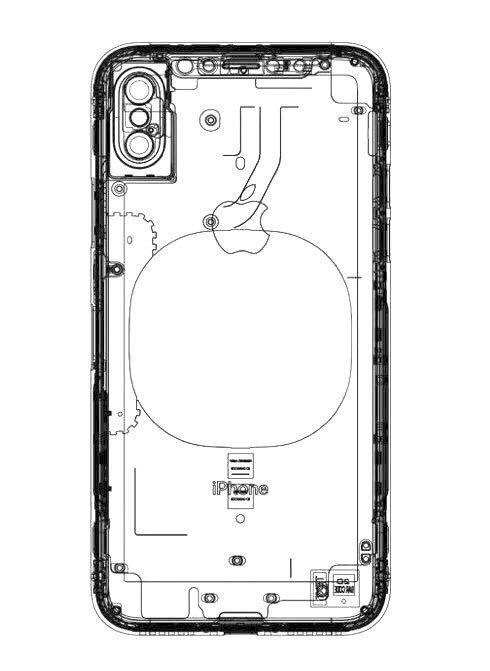 Separately, one leaker sharing today’s sketch is claiming that the iPhone 8 will support ‘wireless charging within 5 meters’ which suggests something different to Apple Watch’s ‘wireless’ inductive charging method. Long-range wireless charging has been rumored at times but questions about timing have also surfaced.

The latest sketch making the rounds today features markings that could indicate wireless charging support as well. Analysts have predicted that each new iPhone introduced this fall will support the new feature.