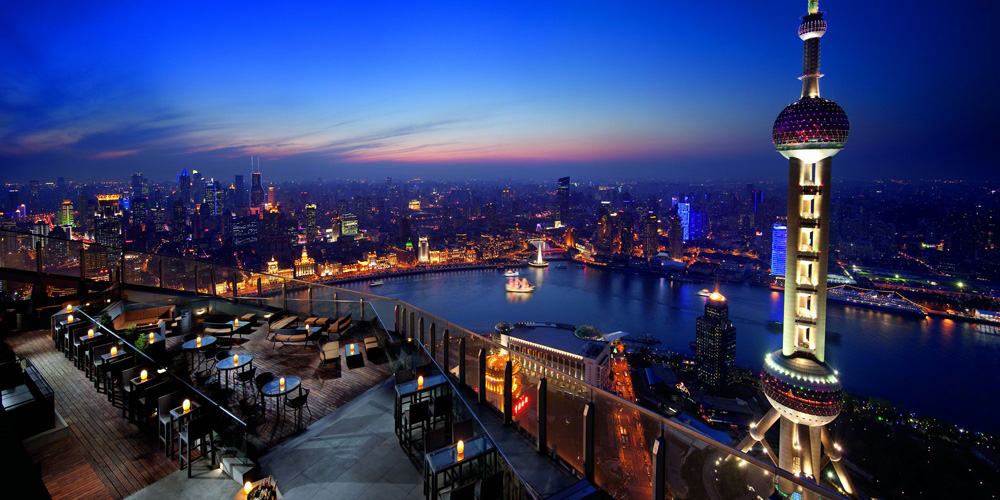 Oppenheimer has written an investment note about Apple’s falling sales in China, entitled Fading ‘Reality Distortion Field.’ It coincides with a Bernstein estimate that iPhone sales in Apple’s second-largest market have dropped by a massive 20% …

Business Insider reports that Bernstein made the calculation based on two known facts: Apple’s total revenue in China, and a statement by the company about its Mac and Services revenue.

Apple’s recent weakness in China has largely been due to iPhone. During the Q2 17 earnings call, Apple spoke of 20% revenue growth for Mac and “double-digit growth” for Services in Greater China, which suggests that iPhone + iPad revenue must have declined at least double digits at constant currency. Third party market research (IDC) corroborates that Apple’s >$500 ASP smartphone units declined >20% in each of the past 5 quarters in Mainland China.

The Oppenheimer report of course references the famed ability of Steve Jobs to hype new products and insist that engineers do things they’ve told him couldn’t be done.

While most analysts expect the iPhone 8 to create a ‘super-cycle‘ similar to or exceeding that of the iPhone 6, where both existing iPhone owners and Android users alike buy the phones in record numbers, Oppenheimer analyst Andrew Uerkwitz is less optimistic.

We recently conducted a series of company meetings in China and Taiwan that focused on the smartphone supply chain. There was general consensus among our conversations that confirms our thesis that Apple’s dwindling market share in Greater China is due to the lack of compelling differentiation among hardware and software. The mobile user experience in China is heavily dictated by Tencent and other local Internet companies, making Apple’s software and services ineffective as key differentiators. That said, we do believe there is pent-up demand for iPhone 8, which is widely reported to make a few major design changes. We expect a temporary rebound in share.

China is a very different market for Apple, thanks not only to strong competition from local brands, but also the importance of the WeChat platform. This allows many functions to be carried out from within the app, making the draw of Apple’s ecosystem less powerful.