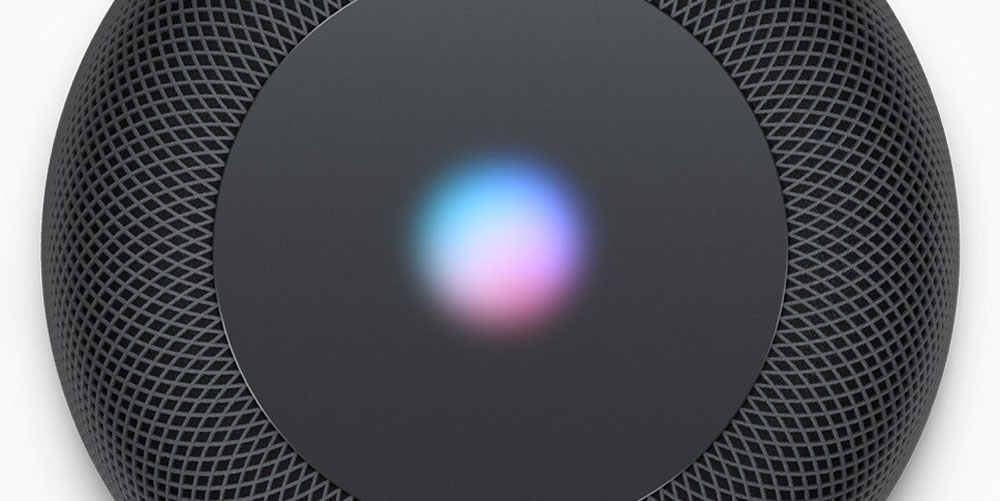 Siri is still lagging behind rival intelligent assistants, say former Apple employees who worked on the project, despite the latest enhancements announced at WWDC. Software developers attending the conference have also reportedly expressed disappointment at the limited nature of the access by third-parties.

Apple announced a number of enhancements to Siri’s intelligence in iOS 11, including translation between languages, the ability to learn about your interests and greater contextual understanding of queries. The company also followed Amazon and Google’s lead in launching a voice-activated speaker, HomePod. But neither is enough to rival the features available from competitors, say former team members …

An ex-Apple employee cited by the WSJ said the Siri team realized how far behind they were lagging when watching Amazon show off the capabilities of the Echo speaker.

It demonstrated Amazon had figured out how to isolate voices from background noise and have a digital assistant respond to requests from a distance—abilities Siri hadn’t yet mastered.

“People at Apple’s anxiety level went up a notch,” said a former member of Apple’s Siri team who was there that night.

Part of the challenge for Apple, say other former employees, is that the company places a very high premium on customer privacy, so is unwilling to make too much use of personal data – unlike Amazon and Google. But Apple is also said to have limited ambitions for the project.

In the years since, former Siri team members say, progress has been slowed by a failure to set ambitious goals, shifting strategies and a culture that prioritizes user privacy—making it difficult to personalize and improve the product. The project also has suffered from the departures of key team members, some of whom went to competitors.

About a year after Mr. Jobs’s death, Apple hired Bill Stasior, an Amazon search executive, to oversee Siri. Mr. Stasior studied artificial intelligence at Massachusetts Institute of Technology, but his expertise was in search rather than speech or language. This led some members of the Siri team to believe he didn’t fully appreciate the product’s original vision: to expand beyond the iPhone to third-party apps.

This is believed to be a key reason for the departure of Siri co-founders Adam Cheyer and Dag Kittlaus, who left to form Viv, later bought by Samsung. Around one third of the Siri team reportedly followed them. The Viv founders dismissed Apple’s ambitions for Siri as merely ‘a clever AI chatbot.’

Apple and other large companies “tend to make improvements at the margin,” said Larry Gillick, a former Siri speech scientist who serves as chief technology officer at a startup called Semantic Machines.

While Apple did finally open up Siri access to third-party apps last year, and has further done so this year, many developers still feel it is too little too late.

The limited scope of Siri’s commands disappointed many developers, said Brian Roemmele, a developer who attended the announcement. “People went from being happy and excited to sitting in workshops and realizing, ‘I can’t use it,’ ” he said. “Some went back to that attitude: Siri’s always going to be dumb.

The result is that Siri’s performance doesn’t match that available from Amazon Echo or Google Home.

In tests across 5,000 different questions, it answered accurately 62% of the time, lagging the roughly 90% accuracy rate of Google Assistant and Amazon’s Alexa, according to Stone Temple, a digital marketing firm.

This is perhaps one of the reasons Amazon doesn’t seem overly concerned by HomePod.

Apple’s own view is that none of the IA platforms are yet living up to the promise of the technology.

“I don’t think anyone does an A+ on conversation,” said Eddy Cue. “It’s a challenging problem and there’s a lot of work to be done in that area. It will get a lot better and needs to get a lot better.”

One area where Siri does lead, however, is in languages. While Alexa speaks only English and German, and Google Home works in seven languages, Siri currently works across 21 languages.