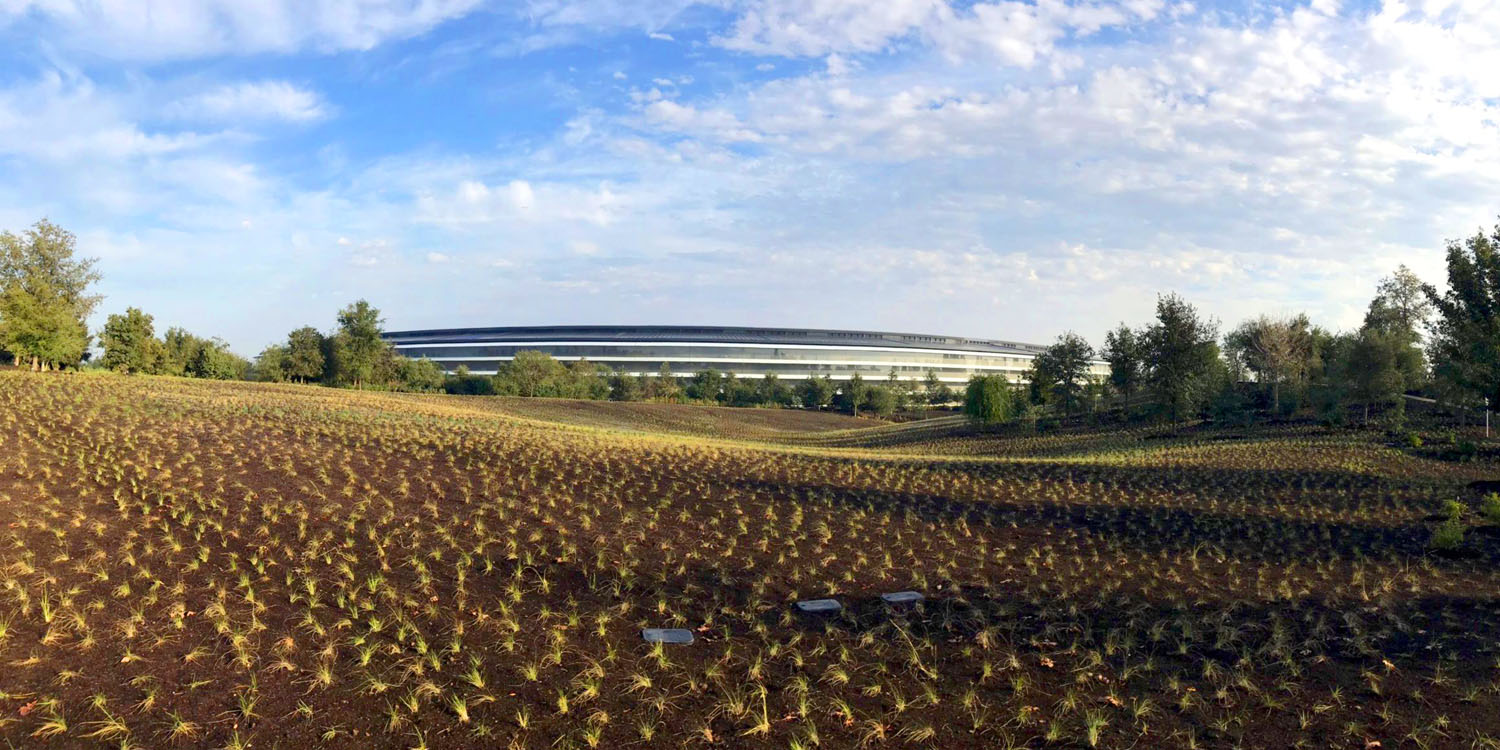 Apple is due to report its fiscal Q4 (calendar Q3) earnings later today, and Wall Street analysts expect the company to report revenue bang in the middle of the company’s guidance.

Perhaps reflecting the fact that it was difficult even for Apple to judge how many people would buy the iPhone 8 in September versus holding out for the iPhone X, the company gave unusually wide guidance this time around …

Apple has tended to give a range of $2B, but this time extended it to $3B, forecasting revenue of $49-52B. Philip Elmer-DeWitt has done his usual roundup of analyst expectations, showing a Wall Street consensus of $50.6B – marginally above the halfway point. This is based on an average of 19 forecasts.

A Thompson Financial roundup comes in a little higher, at $50.79B. Independent analysts are more optimistic, predicting almost a billion more in revenue, at $51.52B, though that one is based on averaging just eight predictions.

A crowdsourced estimate site, Estimize, came up with a similar number to the amateur analysts, at $51.44B.

Apple’s guidance also calls for gross margin of 37.5% to 38%. Given the much narrower range there, it appears the the company may be making similar margins on the iPhone 8 and iPhone X – despite the much higher cost of the flagship device. If the margins on each differed significantly, it would likely have given a greater range given that only iPhone 8 (and older model) sales will be included in its fiscal quarter.

AAPL stock reached a new high earlier this week based on bullish predictions for iPhone X sales. The flagship device slipped to 5-6 week shipping within minutes of pre-orders opening, the company later saying that demand was ‘off the charts.’ We’ll have to wait for Apple’s holiday quarter earnings call to find out just how high the numbers went, though constrained supply is likely to be a factor throughout the quarter.

We’ll of course be bringing you all the numbers as soon as they are announced, together with a live blog from the conference call. You can listen in yourself to the live audiocast.