What do you think of the new features in iOS 12 so far? [Poll] 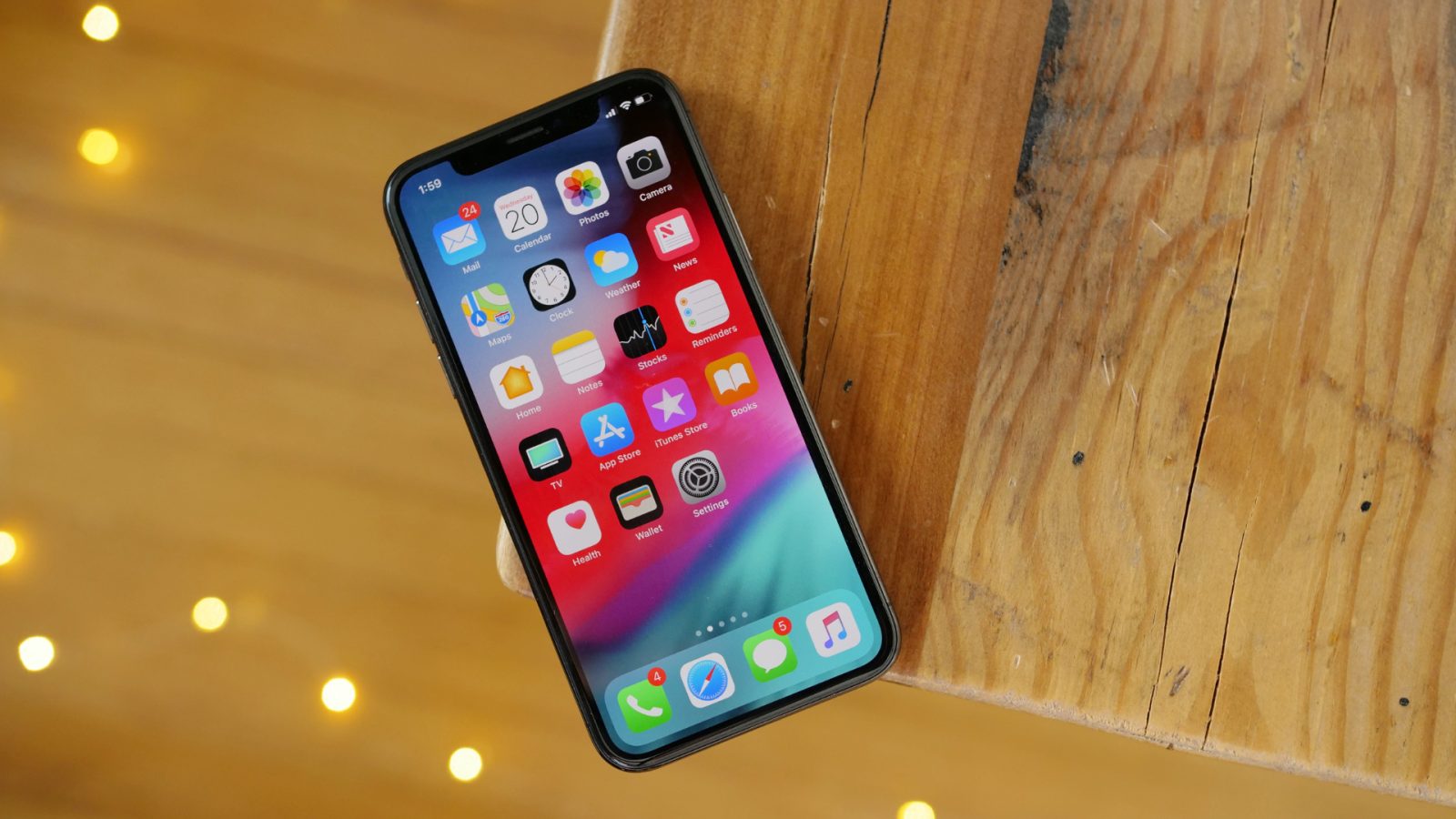 This evening, Apple officially released the first public beta of iOS 12 after three weeks of developer testing. This means anyone can download and install the latest iOS version on their iPhone and iPad for free, though it’s still in beta form and does come with some bugs and annoyances.

Are you running the iOS 12 beta (developer or public version) on your iPhone or iPad? If so, what do you think so far?

iOS 12 includes a host of new improvements for iPhone and iPad users alike. Our own Jeff Benjamin highlighted over 100 new features and changes earlier this month.

Some of the top new features in iOS 12 include grouped notifications, new digital health tools such as Screen Time, a brand new Measure app, new apps and gestures on the iPad, Siri enhancements, and much more.

In a poll we ran earlier this month, the favorite iOS 12 feature of 9to5Mac readers was the performance improvements the update brings. Third-party maps in CarPlay and Siri shortcuts were also top choices.

Now that iOS 12 is available in public beta form, the question is should you install it? iOS 12 is one of the most stable betas in recent years, especially considering we’re still in the first month of testing. That’s not to say, however, that there aren’t issues.

As we outlined in our guide on how to prepare for the iOS 12 public beta, common issues include poor GPS performance, lock screen bugginess, increased battery drain, CarPlay bugs, and more.

Whether or not you should install the iOS 12 public beta is up to you, but I’ve been running the developer beta since its release and have had few issues overall.

Have you installed the iOS 12 beta yet? If so, what do you think of it? Let us know down in the poll below and discuss down in the comments!