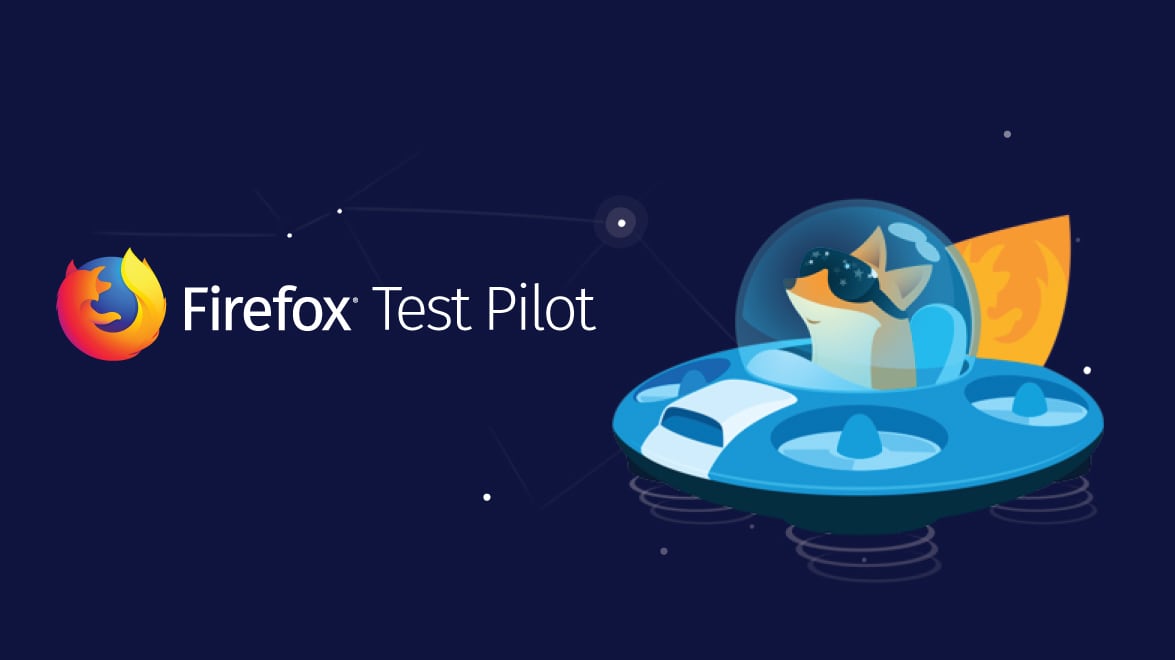 The pitch is simple: if Firefox is your go-to browser, you might as well use it as your password manager, right? Apple will happily store your passwords with iCloud Keychain and auto-fill credentials in Safari or you can use a more robust password management system, and Lockbox is Mozilla’s answer for Firefox fans.

Lockbox also works with Face ID or Touch ID for biometric security so you can access your passwords with facial recognition or fingerprint detection. Check out Mozilla’s video to see it in action:

As an experimental pilot app, Lockbox is available in English speaking countries (locales here), though they plan to expand language support in the future. The app requires a Firefox Account in order to access your previously saved logins.