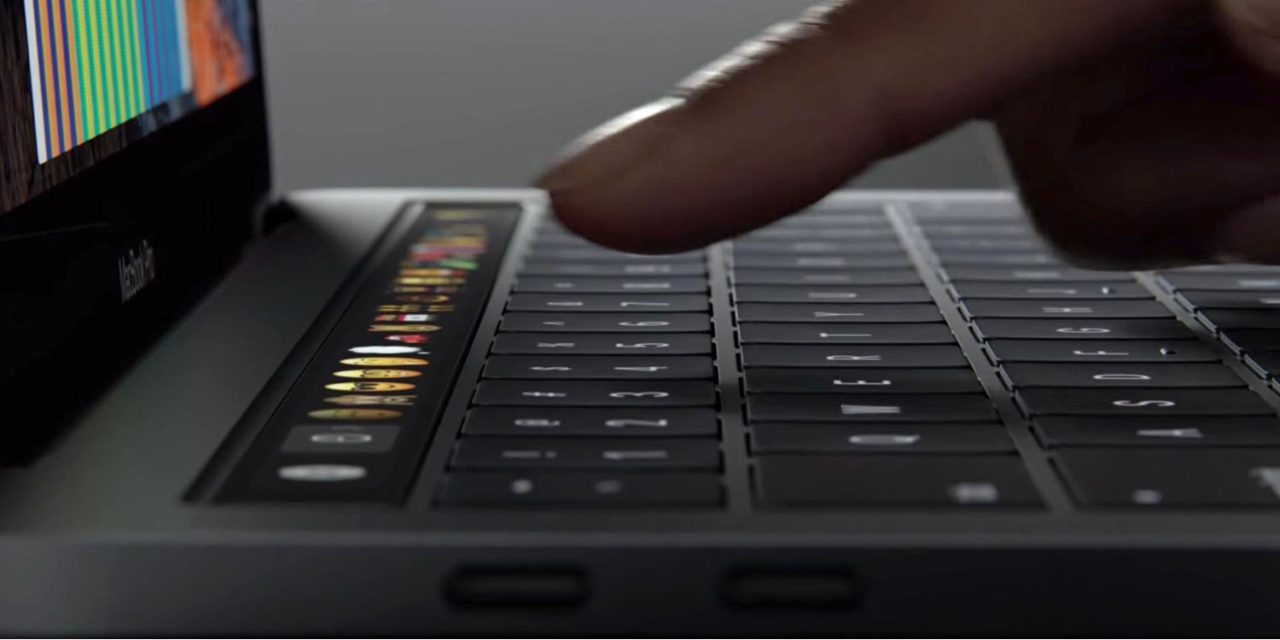 Update: It’s now been confirmed that the change made to the keyboard design appears primarily intended to improve reliability, with quieter typing a side-effect. An Apple internal document provides definitive confirmation.

One of the things Apple mentioned almost in passing in yesterday’s 2018 MacBook Pro announcement is that it had an improved keyboard. Apple had only seven words to say about it:

First, that Apple has quietly done something to improve the reliability of the keyboard.

While Apple may claim that reliability issues with earlier butterfly keyboards affected only ‘a small percentage’ of machines, that likely understates the extent of the issue.

In the absence of hard data, we have only anecdotal evidence to go on, but a lot of MacBook Pro owners are reporting the sticky keys issue. I think Apple’s careful phrasing effectively admits this. It doesn’t say the percentage is ‘microscopic,’ ‘tiny’ or any other adjective that would suggest something in the 1-2% range; it says ‘small,’ which could arguably be anywhere in the high single-digits to low double-digits.

Additionally, the compressed air solution is now relatively well-known, so it’s likely that there are a fair number of people like me who fixed it themselves using this method. Apple would have no way of knowing how many people have done this – it only knows about the number of machines people have brought back into stores or sent in for repair.

The problem is obviously big enough to need a solution, and Apple has clearly known about it for a long time, so it’s inconceivable that they wouldn’t have addressed this as part of the redesign.

Second, as John Gruber said earlier, Apple isn’t going to admit to a fix. If the company says that it’s improved the reliability of the keyboard, that’s an admission that there’s a problem with earlier generations – and that would open the floodgates to returns and lawsuits.

Indeed, it’s entirely possible that Apple wasn’t concerned about the noise in the first place, and that the redesign was all about fixing the sticking keys problem. It would then need a plausible reason for updating the design, and noise would be a convenient excuse.

I don’t think any of this is a massive deal now. Most sticking keys are fixed in seconds with a can of compressed air, and Apple has now offered four years of free coverage for the issue – and there’s precedent to suggest that it may either extend this period later, or quietly continue to offer free fixes after that time expires. But yes, if you buy this year’s model, you can almost certainly expect the keyboard to be more reliable as well as quieter.