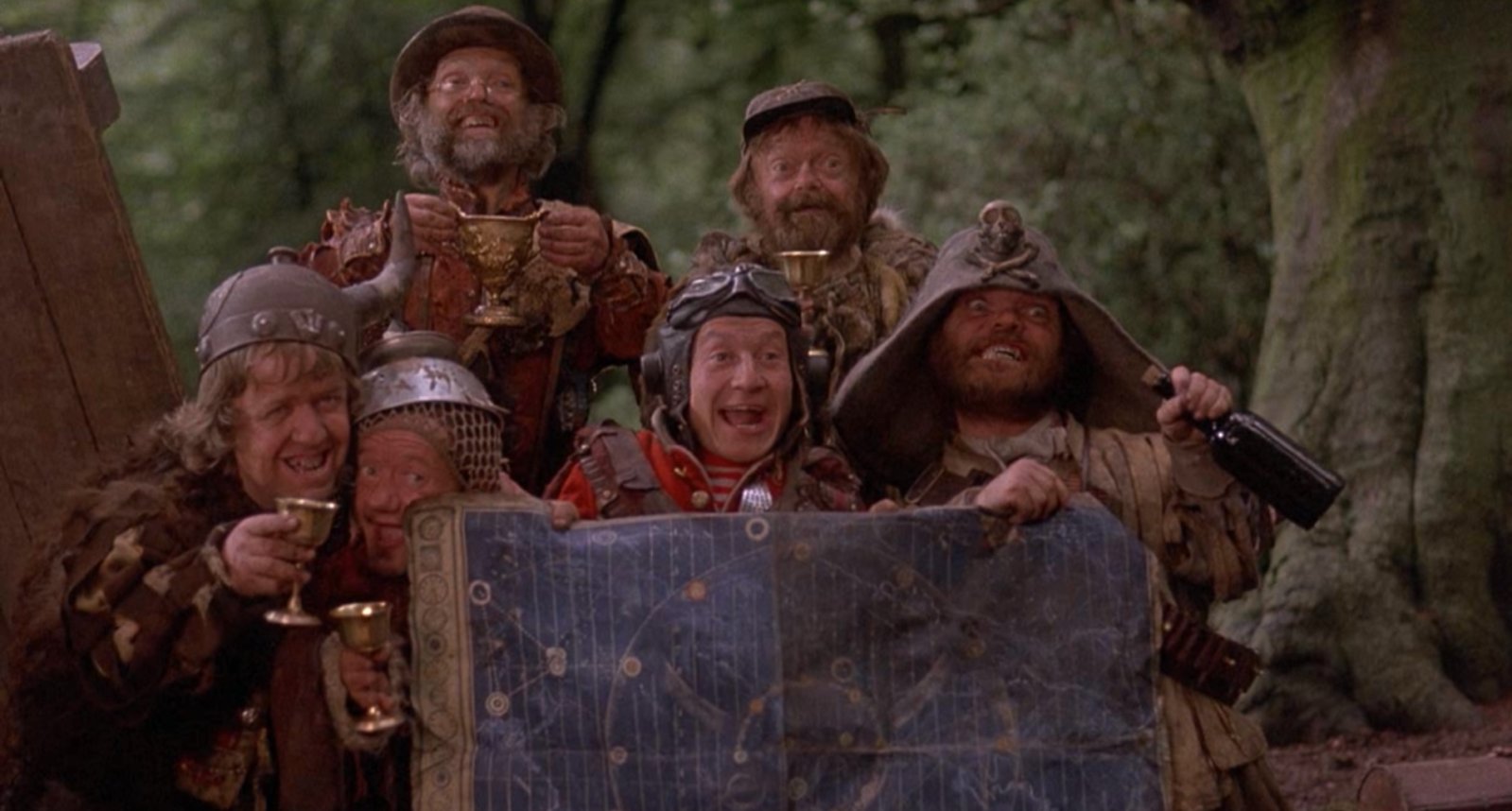 In its latest original content efforts, Apple is working on closing a deal to turn the film Time Bandits into a TV series.

As reported by Deadline, the show will be co-produced by Anonymous Content, Paramount Television, and Media Rights Capital.

Released in 1980, Time Bandits is a dark, irreverent adventure about imagination, bravery and the nature of our dreams. It follows the time-traveling adventures of an 11-year-old history buff named Kevin who, one night, stumbles on six dwarfs who emerge from his closet. They are former workers of the Supreme Being who have stolen a map that charts all the holes in the space-time fabric, using it to hop from one historical era to the next in order to steal riches. Throughout the movie, they meet various historical and fictional characters, including Napoleon Bonaparte and Robin Hood, while the Supreme Being simultaneously tries to catch up to them and retrieve the map.

The report doesn’t give much more information beyond that, but that’s expected. Especially, if the company is still working on closing the deal and has yet to start production.

With no release date or time frame given by Apple, it’s possible that the company could completely scrap all of its original content efforts at will. However, it’s more likely that Apple will be announcing its original content service within the next few years, looking to rival the likes of Netflix, Hulu, and possibly streaming TV services such as YouTube TV, PlayStation Vue, or Sling.