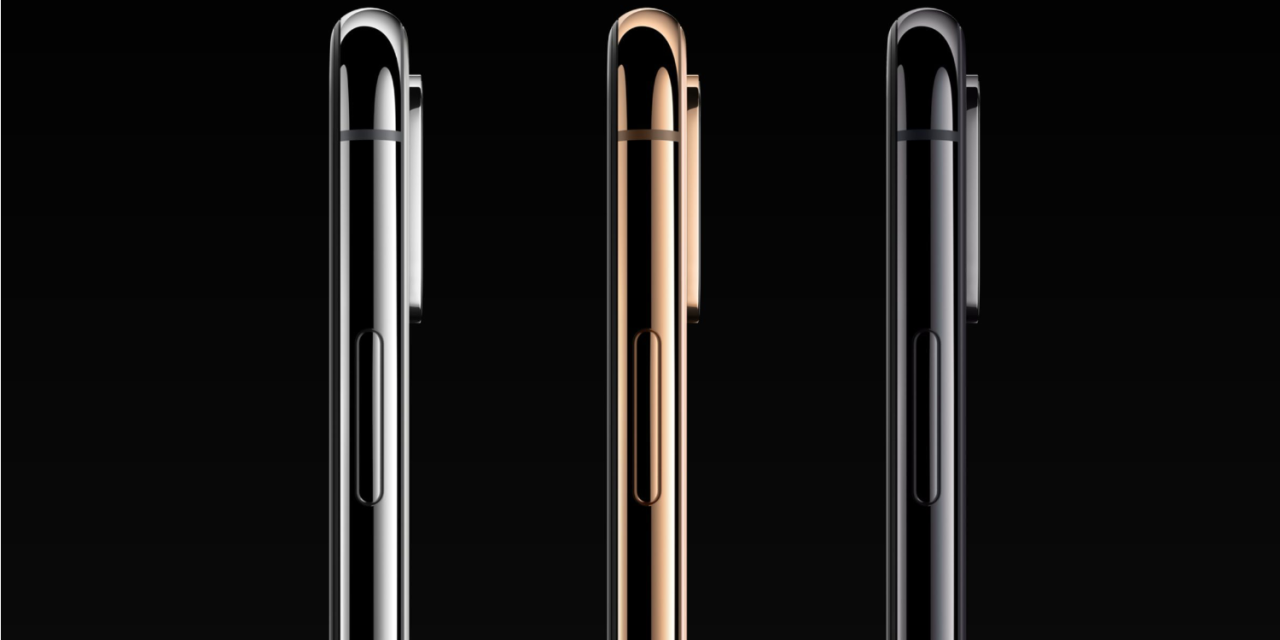 While those of us in the states still have less than 12 hours to go, the clock is beginning to turn to September 21 around the globe. That means iPhone XS and iPhone XS Max is officially available to purchase at Apple Stores, and the first batch of pre-orders are making their way to customers doorsteps as well..

Customers on Twitter and Instagram are now sharing pictures of their new devices. Several other customers are also snapping pics of their iPhones at their local Apple Store. There was even a person who allegedly got his phone early in the United States.

Photos mostly depict the new gold color introduced with iPhone XS. Of course, there are pics of the Silver and Space Gray colors, however, those are carried over from last year’s iPhone X.

It’s unclear how many iPhone XS and iPhone XS Max phones will be available in-store on day one, but it will likely be fairly limited. Customers looking to pick up the phone without a pre-order or reservation will likely need to line up early to get their hands on one. 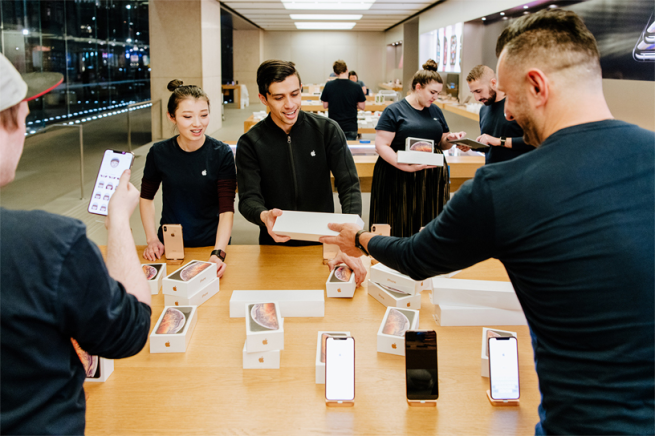 Earlier today, Apple began marking orders for iPhone XS, iPhone XS Max, and Apple Watch Series 4 as shipped. Some users are also seeing shipment improvements as Apple tries to get through the initial pre-orders for this weekend.

Check out the images below: