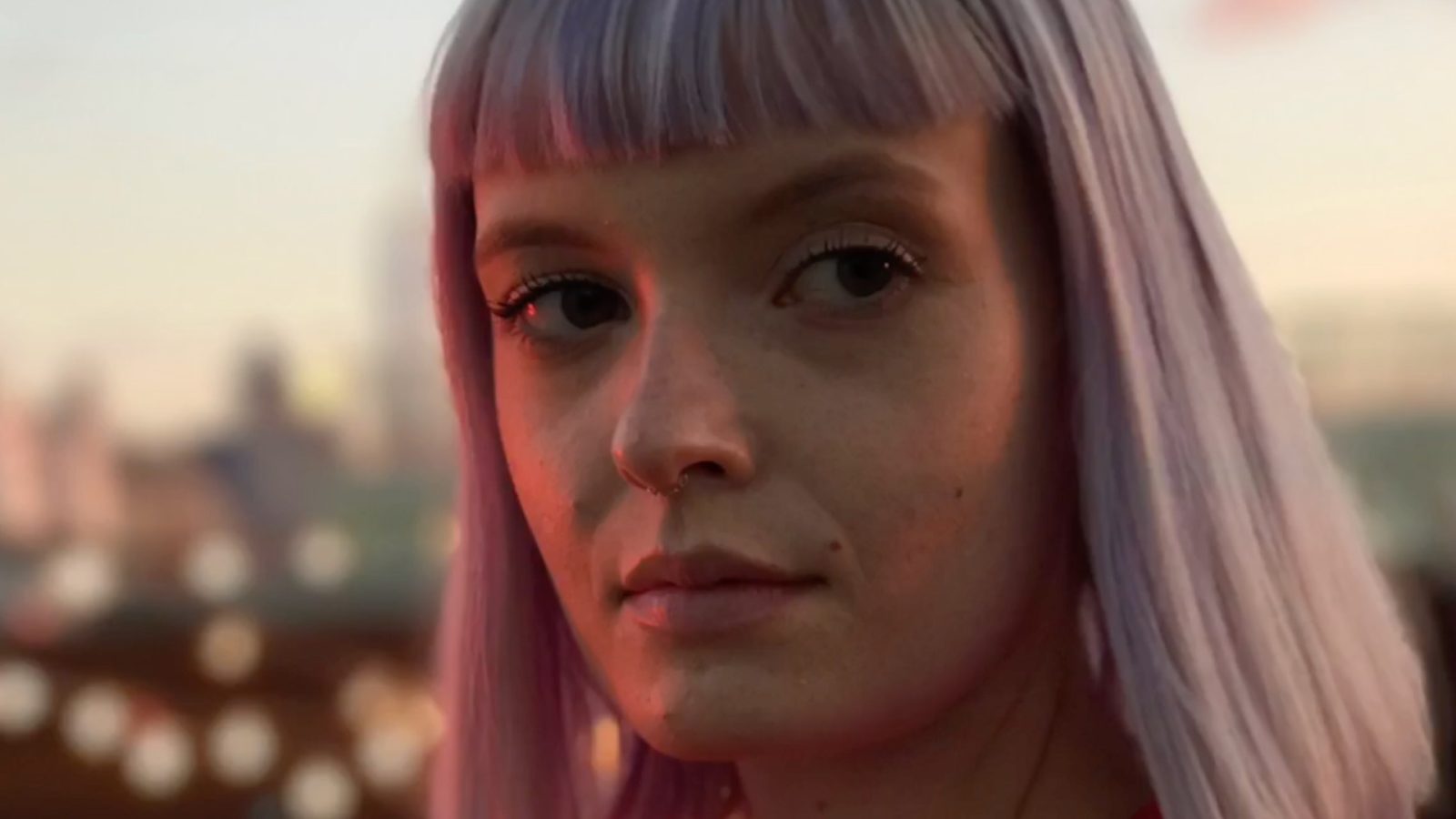 While Portrait mode depth editing arrived with the iPhone XS, XR and the 2018 iPad Pro, the feature isn’t available on iPhone X, 8 Plus, and 7 Plus. Today, Google is rolling out support for the feature with Google Photos for iOS.

After previously coming to Android, Bokeh effect editing for Portrait mode photos is now coming to iOS (via The Verge). While those who have an iPhone XS, XR, or iPad Pro have this feature with the default iOS app, those with an iPhone X, 8/7 Plus currently don’t have any way to adjust Portrait mode depth (bokeh blur) before or after shots have been taken.

Not only will the update to Google Photos bring the ability to adjust the bokeh blur, but also the option to change the focal point.

Another neat feature arriving with the update is Color Pop. This keeps the subject saturated in color and changes the background to black and white.

The new features are rolling out now to those on the latest build of Google Photos for iOS. Here’s how to test out the capabilities for yourself:

Open up a portrait shot, tap the edit button (you’ll see Color Pop appear as the first filter option), and then hit the edit button a second time to get to the depth slider, which is beneath the existing bars for light and color.

Google Photos for iOS is a free download from the App Store.

For more on Portrait mode photos, be sure to check out our recent coverage: