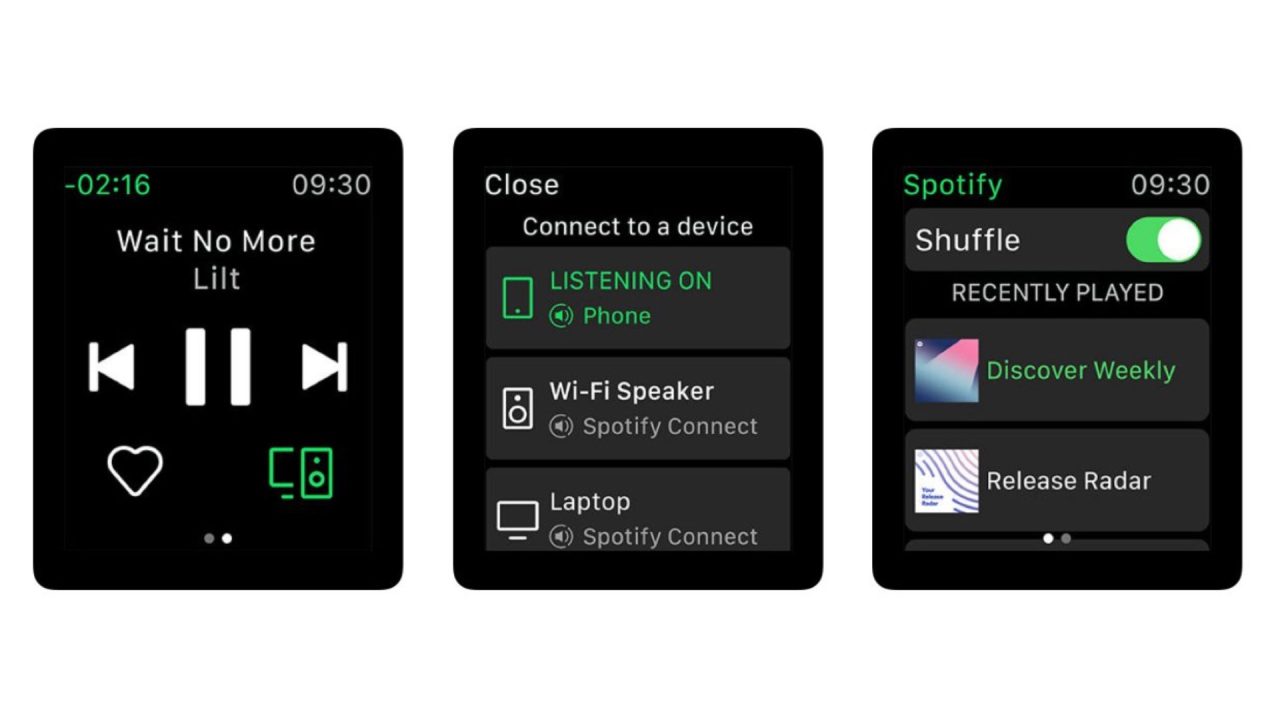 After Pandora released its initial Apple Watch app with offline playback, Spotify is today putting out a not-as-exciting update for its iPhone, iPad, and Apple Watch users.

After adding initial Apple Watch support a few months ago, the company is today adding support for the larger screen size of the Apple Watch Series 4. Unlike Pandora, which brought support for offline playback, Spotify’s Apple Watch is still just a controller for your iPhone, meaning you can’t stream over the Apple Watch’s LTE connection, nor play music directly from Apple Watch.

Spotify is available as a free download on the App Store. Users can listen to Spotify for free (ad-supported) or pay for Spotify Premium, which is $9.99 a month.