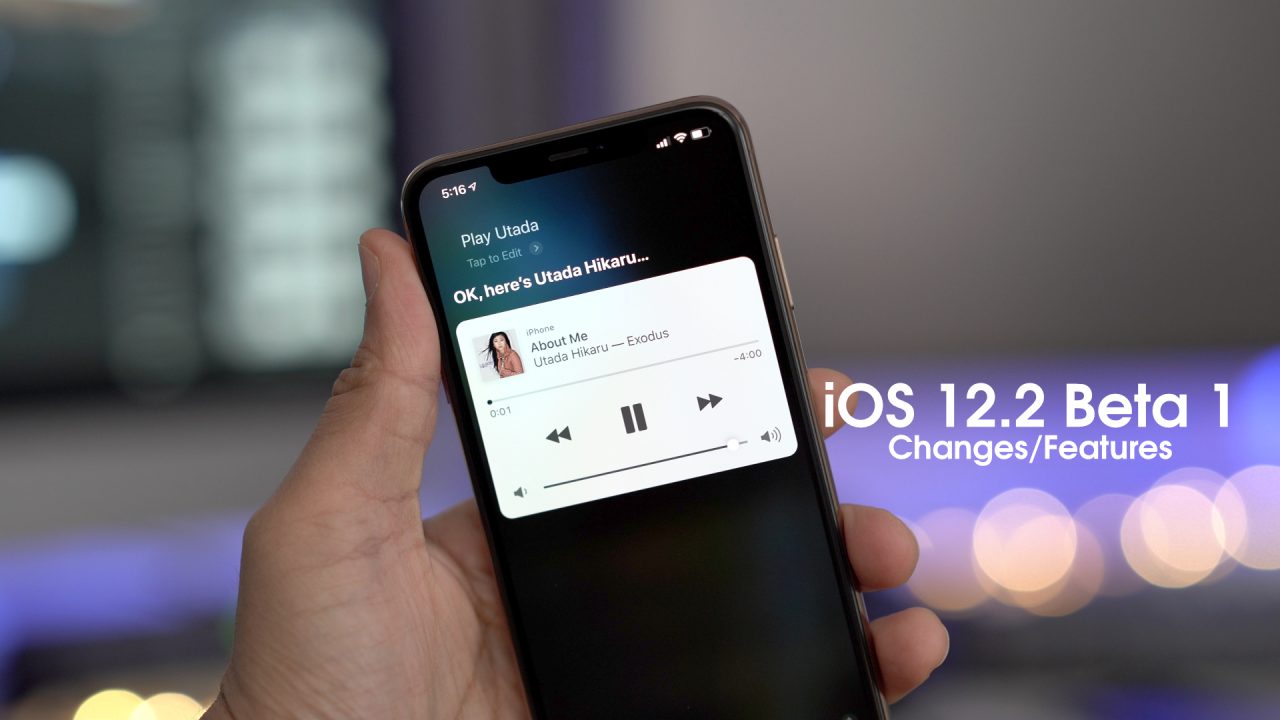 With its first developer beta, we found evidence of a new generation of AirPods, the Apple News subscription service, new iPads and iPod touch, and many other changes and improvements. It’s likely that tvOS 12.2 public beta 1 and macOS 10.14.4 public beta 1 will also become available; we will update the post if they are released.

For customers, iOS 12.2 introduces support for the recently announced AirPlay 2 and HomeKit smart TVs while introducing a handful of other changes and improvements.

Changes so far include: