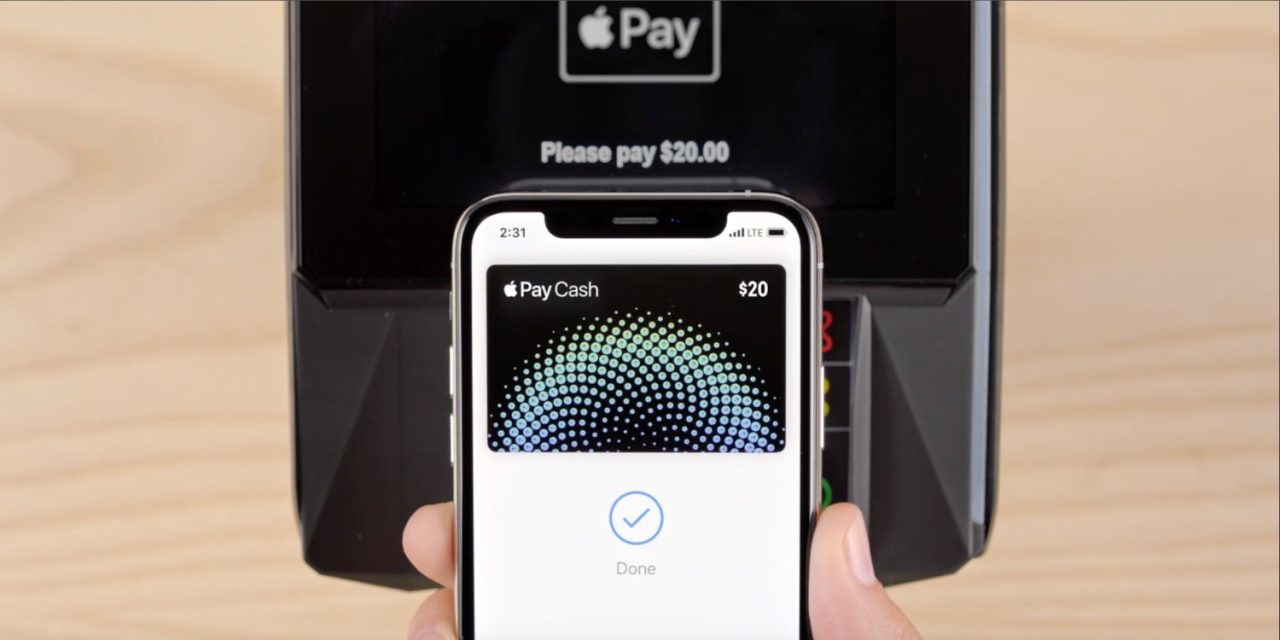 Yesterday we learned about Apple Pay expanding in France to HSBC France and BNP Paribas while Monese expanded its card support to seven more countries. Now Apple has updated its comprehensive list of banks and credit unions that work with the mobile payment service. These are the newest entries in the United States and around the world:

The U.S. bank list is now so long that Apple has introduced alphabetical sub-sections to make it easier to find your bank on the list. Other new entries added to the most recently updated list include Qpay in Australia; HSBC in France; Surgutneftegasbank in Russia; Banco Mediolanum in Spain; Concord bank and UkrSibbank in Ukraine; and N26 in the UK.

There have also been new ways added to use Apple Pay recently. The LA Metro rail and bus network are supporting Apple Pay through the TAP system, and Target is finally rolling out support in stores alongside Taco Bell and other US merchants.

If your bank is newly added to the list, you can follow our guide for setting up Apple Pay on your iPhone, iPad, Apple Watch, and Mac. You can find the full list of supported Apple Pay banks and credit unions around the world here.