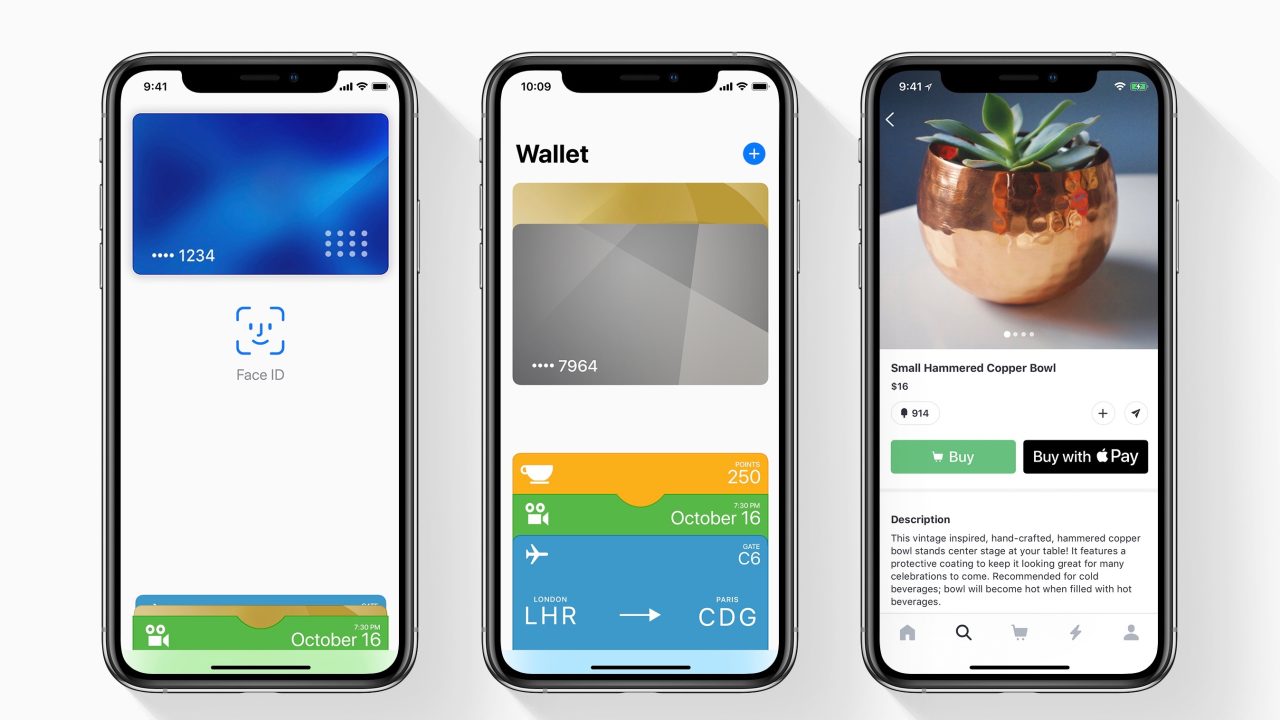 Update: Apple Pay is also now rolling out in the Czech Republic.

Thus far, we know that Apple Pay in Saudi Arabia is supported by Al-Rajhi Bank and Riyad Bank. MADA, or The Saudi Payments Networks, has also confirmed that it will support Apple Pay in the country. It’s possible that additional banks will also support the feature, and we’ll update as we learn more.

Apple first teased the launch of Apple Pay in Saudi Arabia back in October, but never offered a specific launch date. In November, Apple Pay launched in Belgium and Kazakhstan. As with most Apple Pay rollouts, it may take a few hours before you’re able to successfully add cards to your device. Be sure to keep trying if you’re presented with error messages of any sort.

Meanwhile, in the United States, Apple Pay continues to expand to new retailers. Both Target and Taco Bell recently added support for the mobile payments solution in the U.S., though some notable holdouts remain.

Apple Pay also continues to expand to new banks and financial institutions. Find the full list of supported Apple Pay banks and credit unions around the world here. Read our full guide on setting up Apple Pay if you haven’t yet done so.

Apple Pay is also expected to launch in the Czech Republic within the next several hours, but that rollout has not yet started. Are you located in Saudi Arabia or the Czech Republic and have successfully setup Apple Pay? Let us know down in the comments.