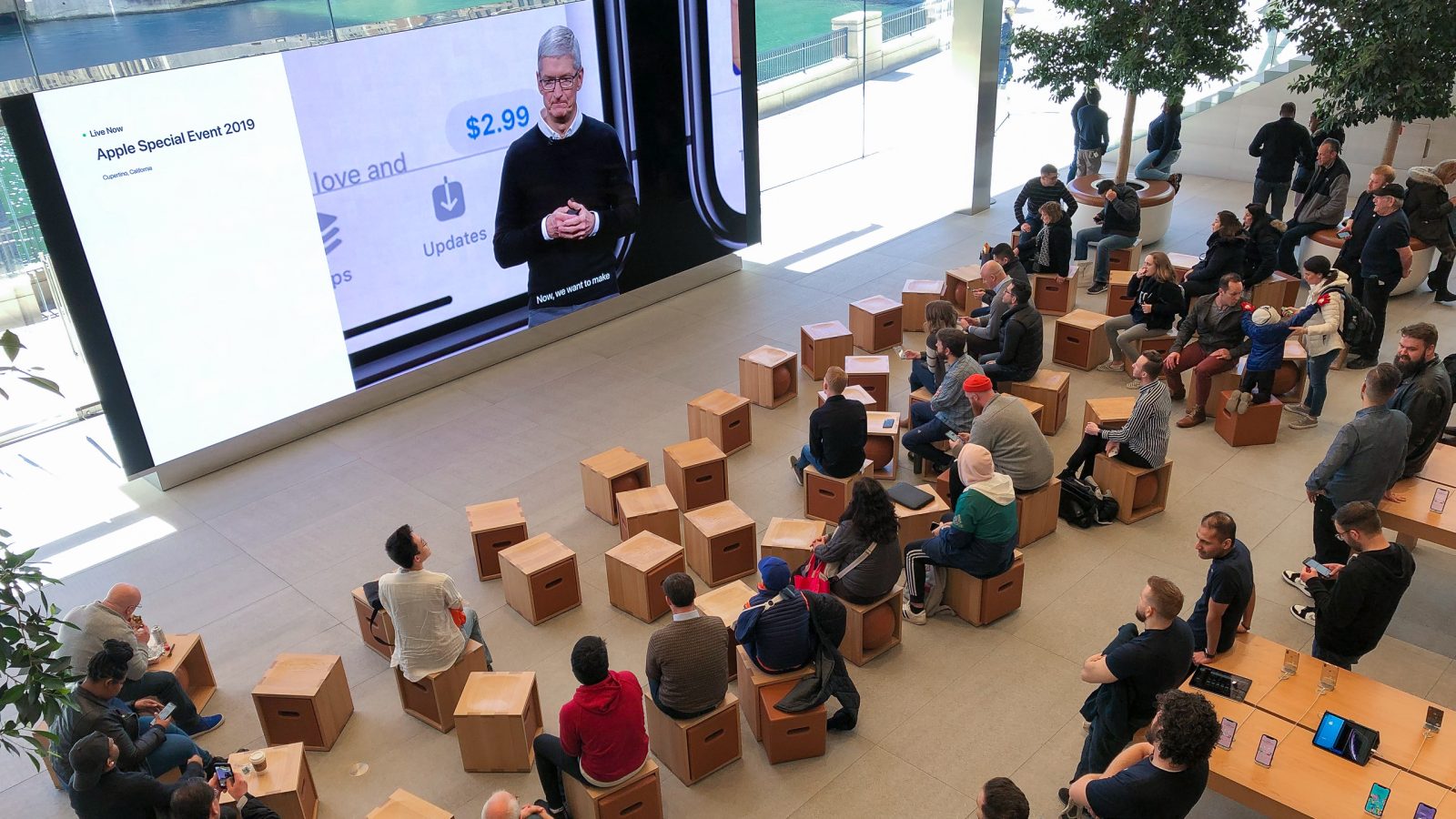 Around the world today, Apple fans gathered to hear the latest announcements from Steve Jobs Theater, where the company introduced a wave of new services like Apple TV+, Apple News+, Apple Arcade, and Apple Card. To celebrate the event, Apple hosted livestreams of the keynote at approximately 96 of its retail stores throughout the United States and all over the globe. Store visitors and 9to5Mac readers shared their photos of the experience.

From New York to Paris to London, Apple’s most modern stores — those with Video Walls and an open Forum to gather in — provided an opportunity for the most dedicated Apple fans to meet up and chat with like-minded individuals eager to see what’s new. After testing viewing events at stores throughout 2018, Apple first offered a global keynote viewing experience last October when it unveiled new iPad Pros, Macs, and more.

The keynote livestreams are an extension of the Today at Apple program, a series of educational and creative in-store sessions. As more stores are updated with Video Walls and Forums, more people will have the opportunity to watch keynotes with friends in the future.

Check out photos from the livestreams below, and make sure to visit our Apple Event News Hub for all of the announcements from today’s keynote. 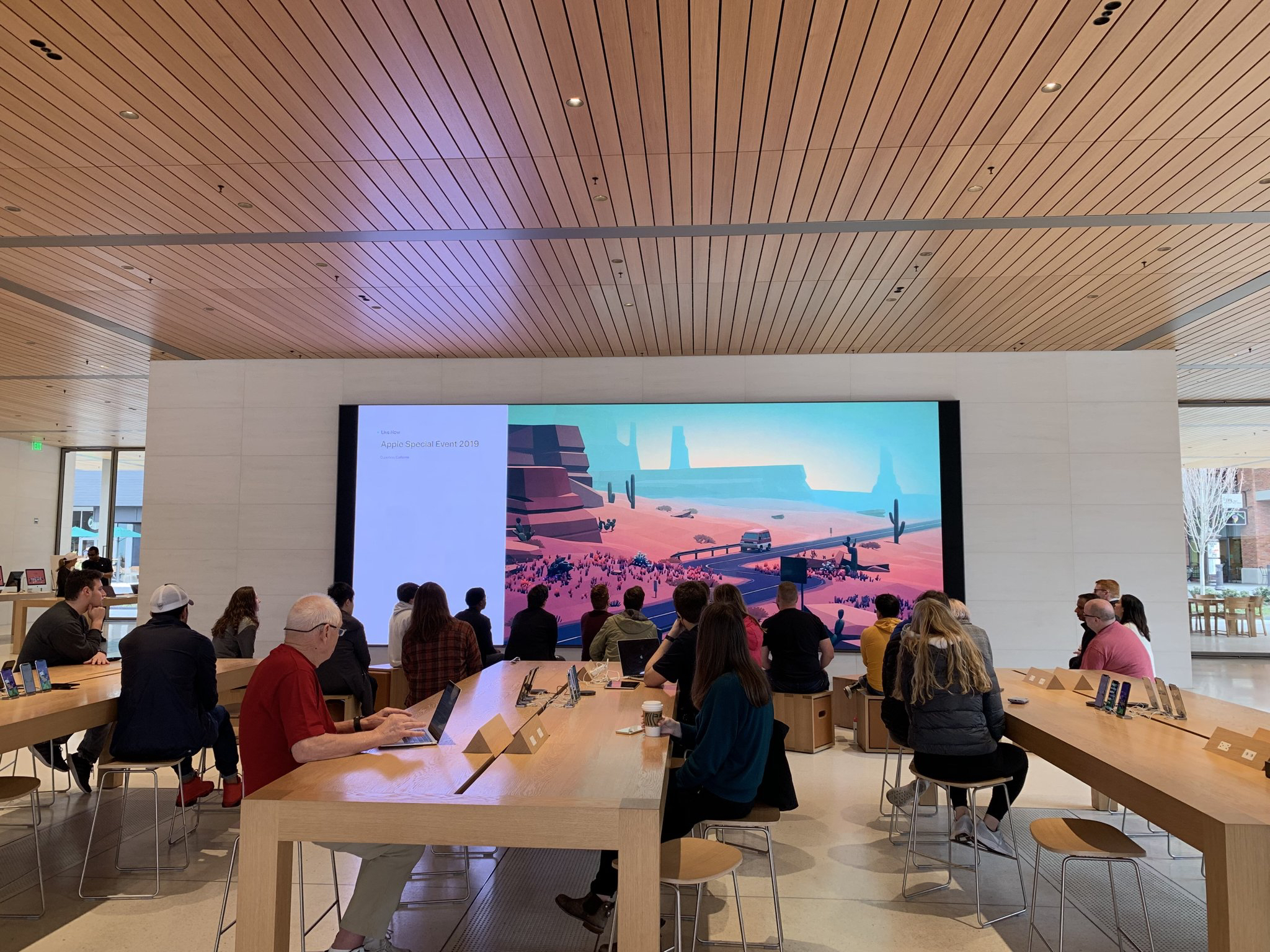 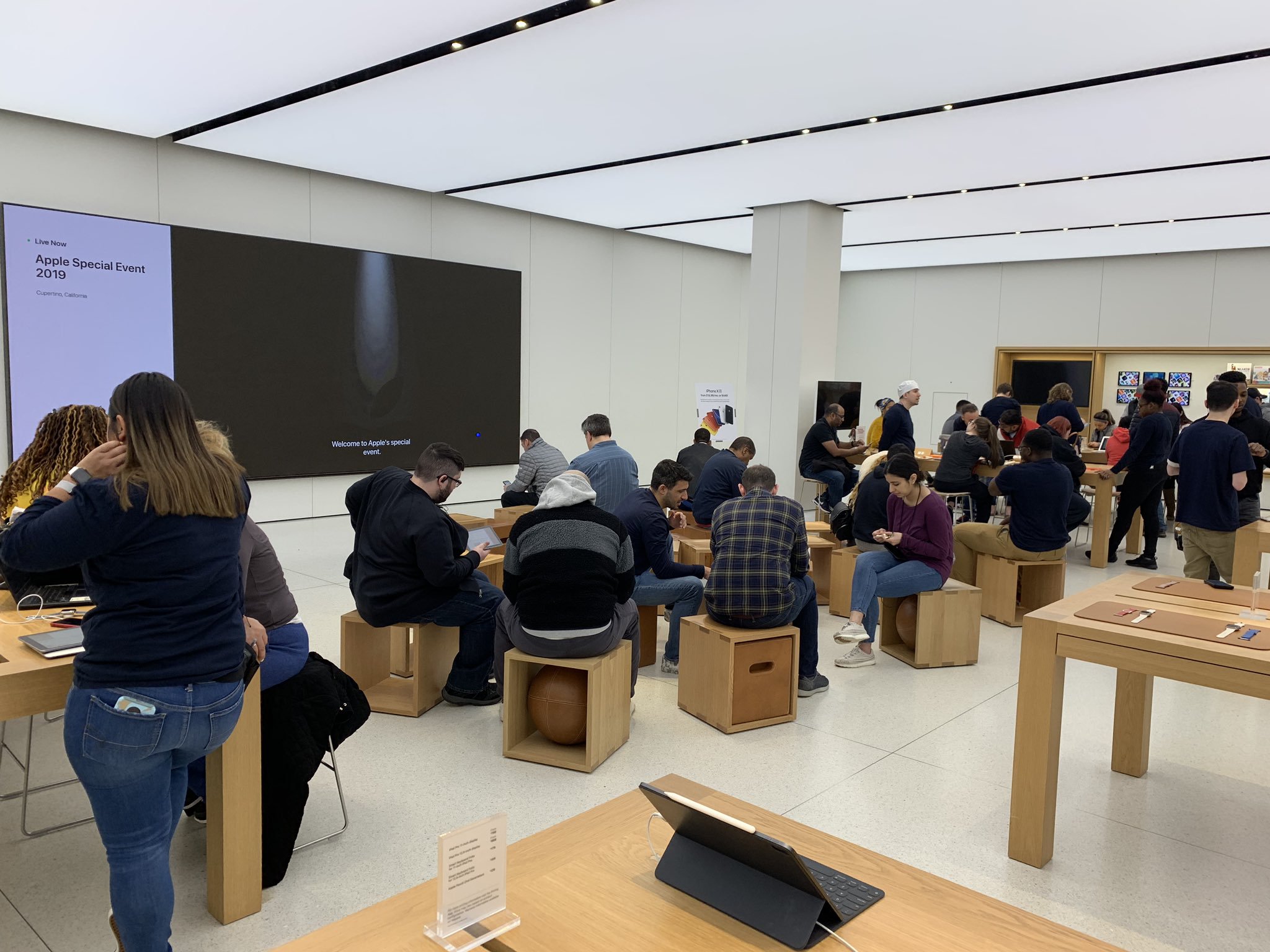 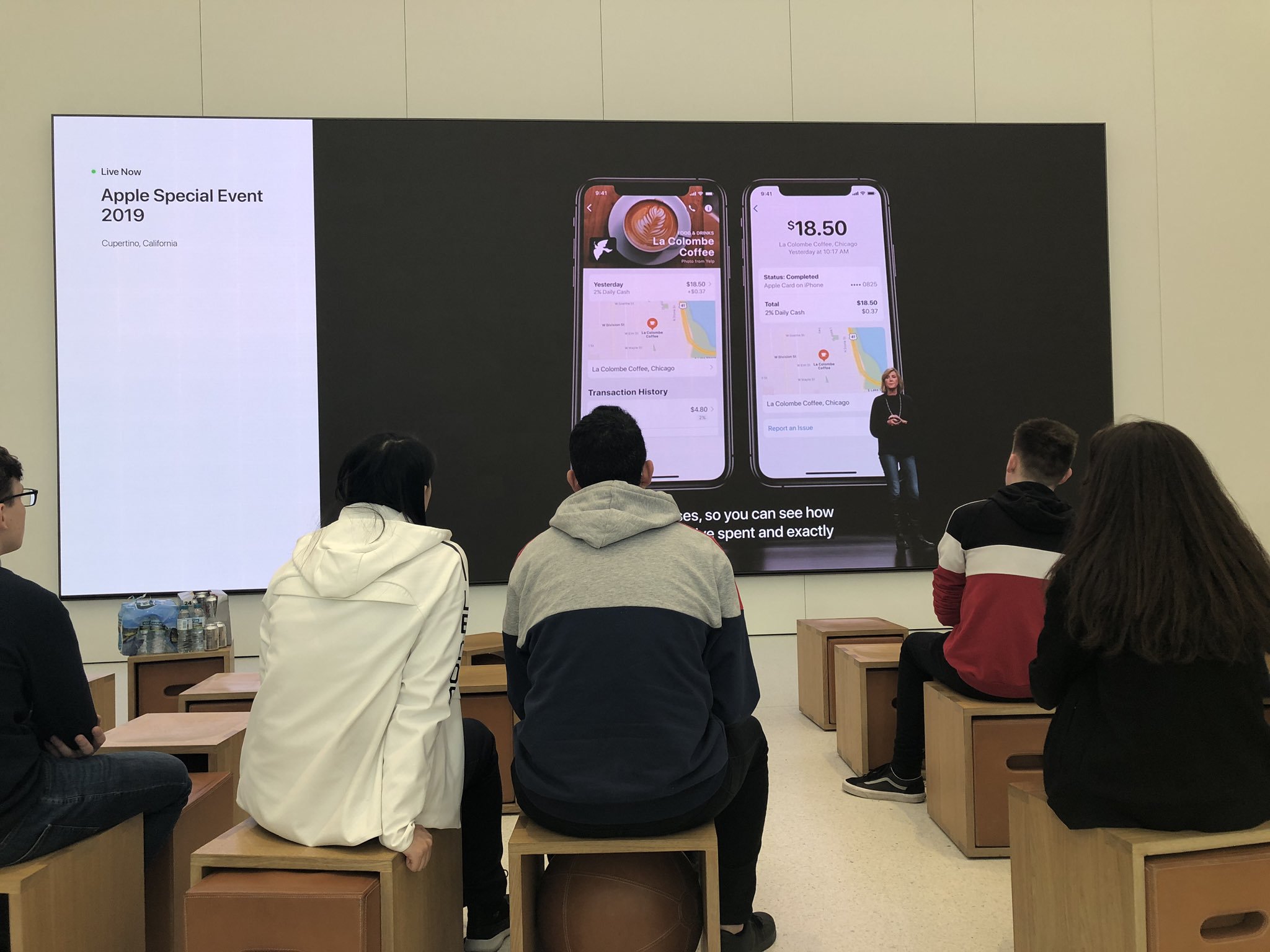 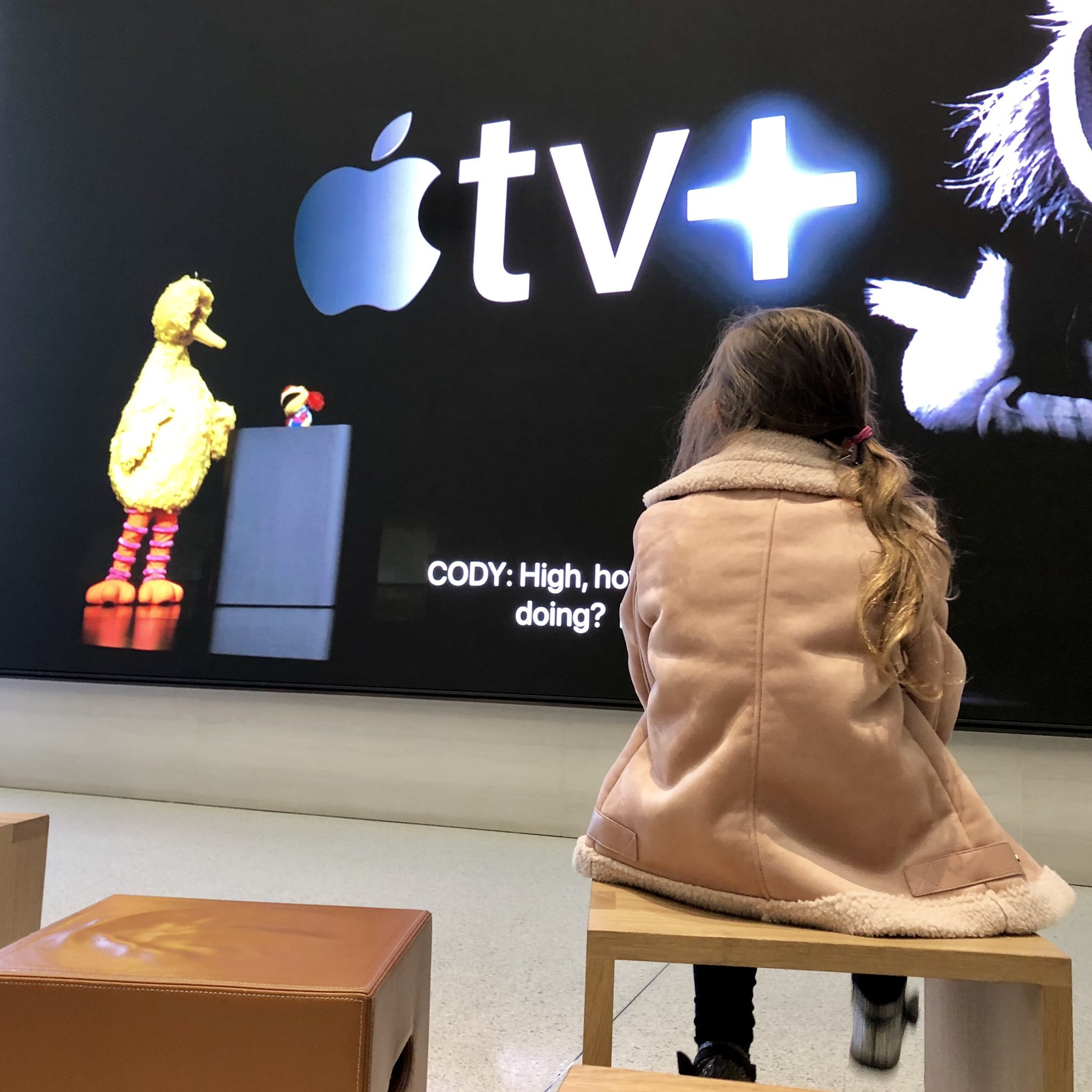 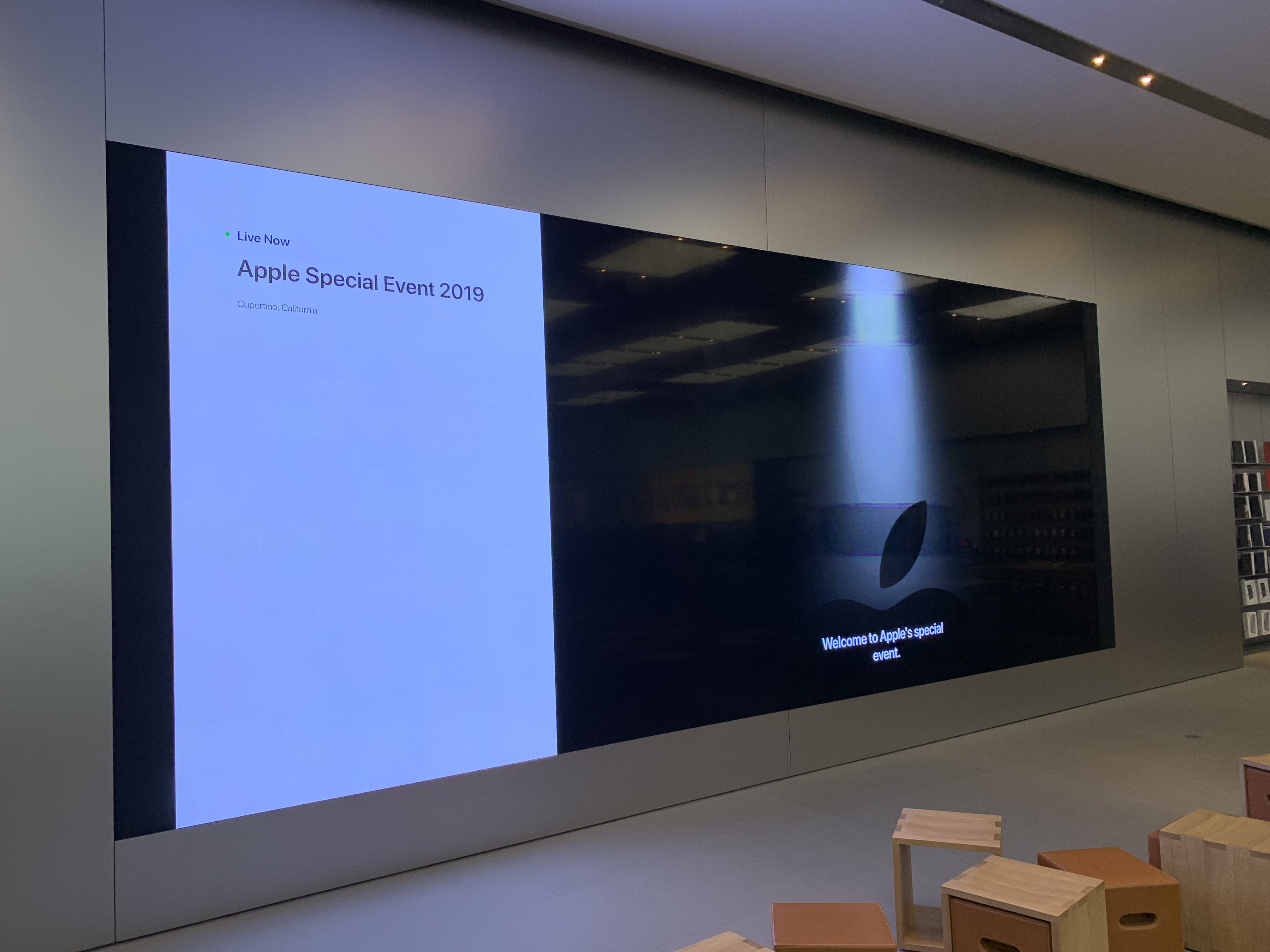 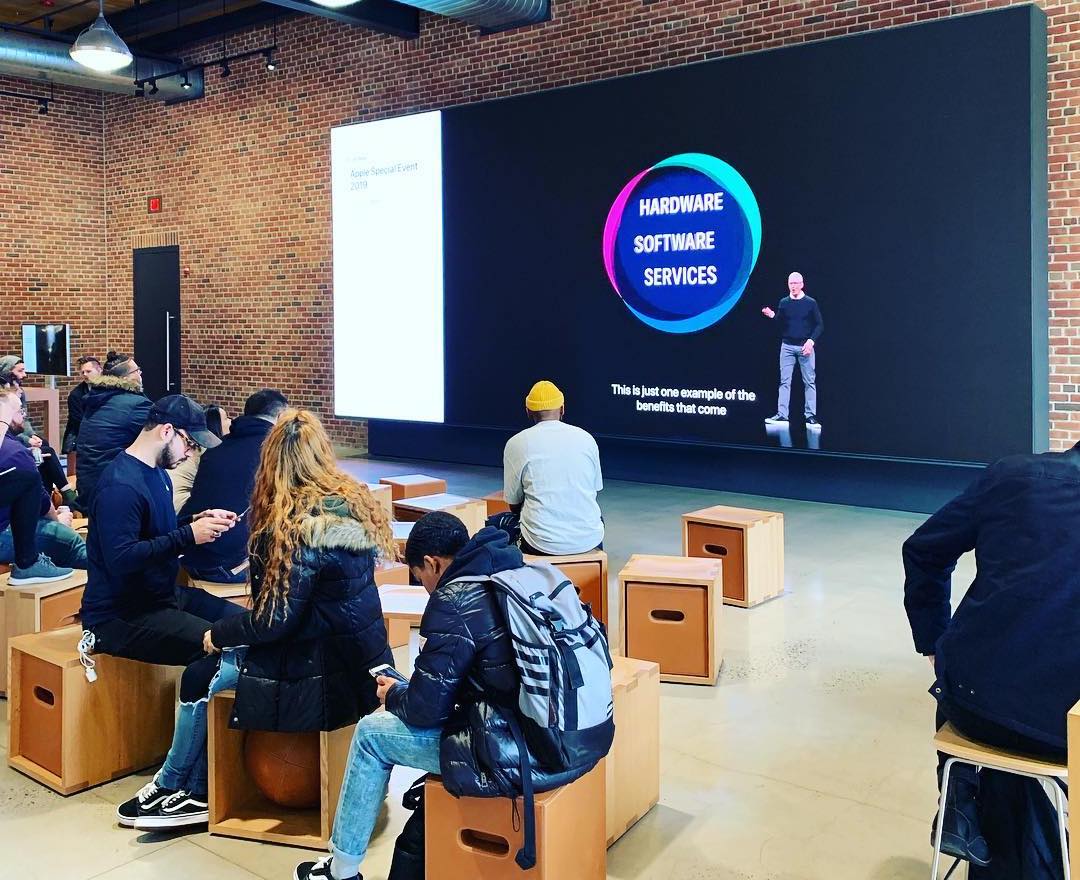 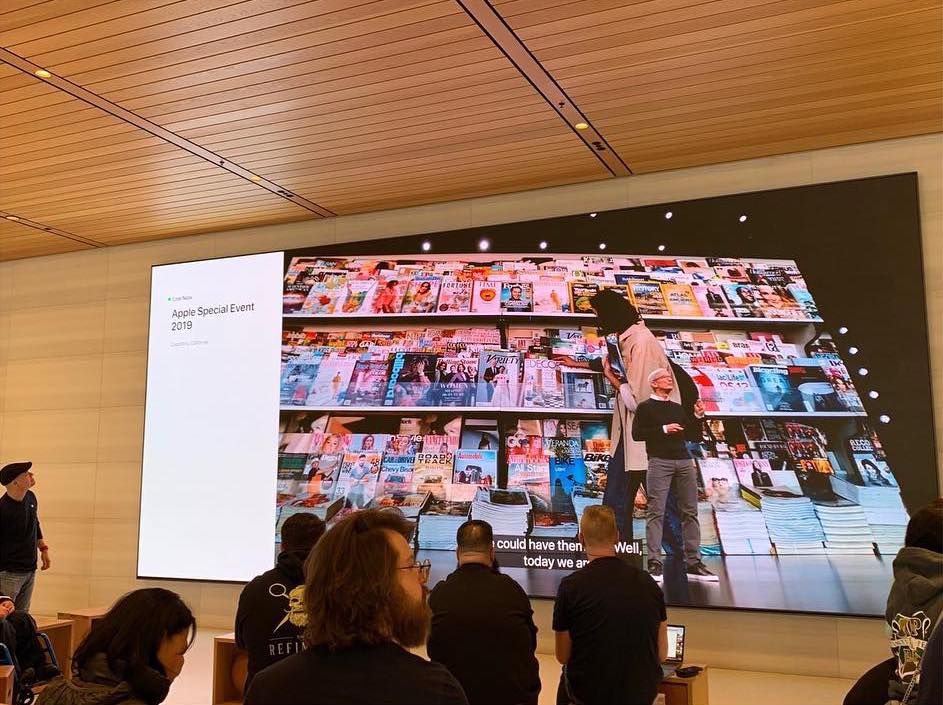 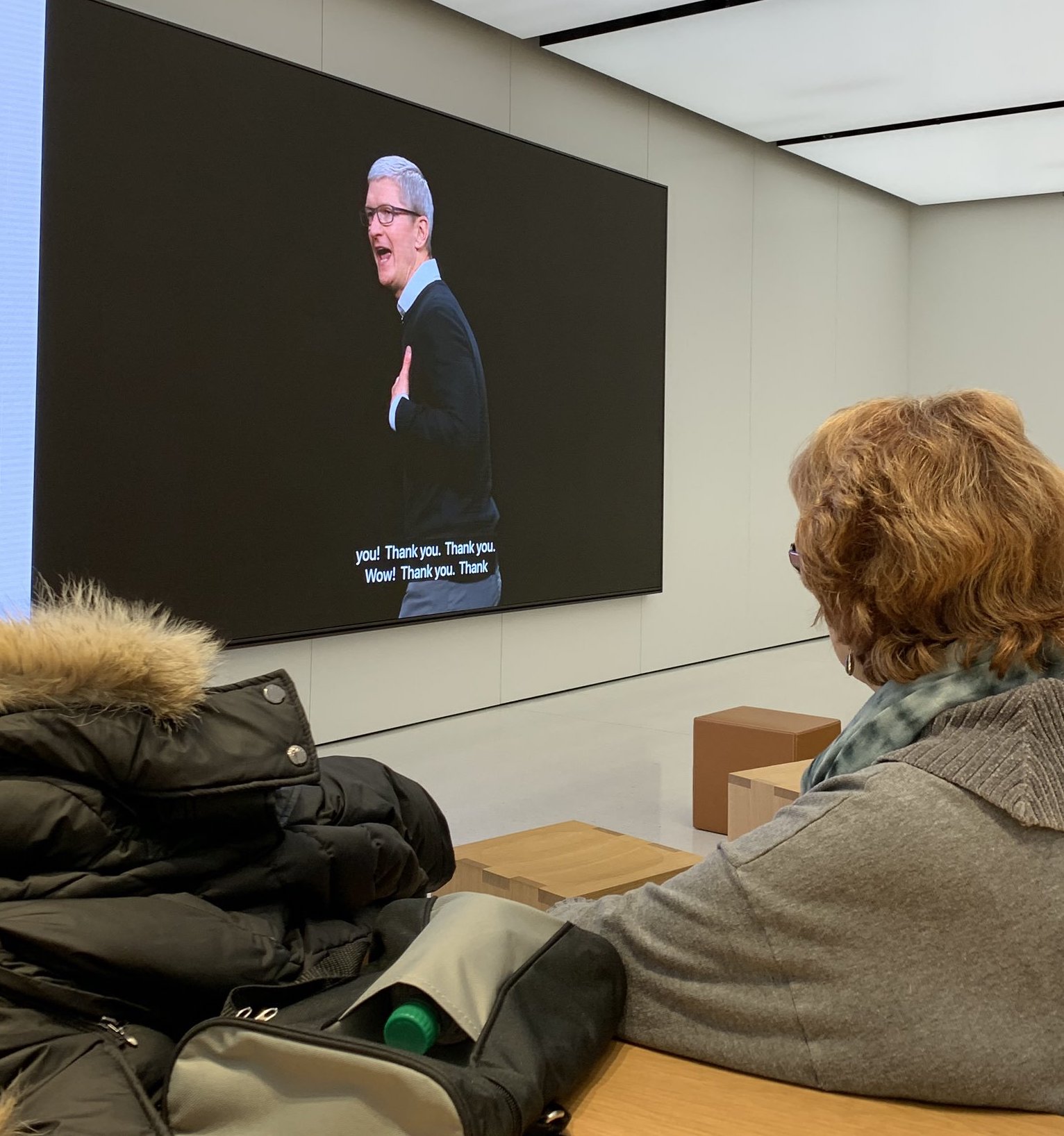 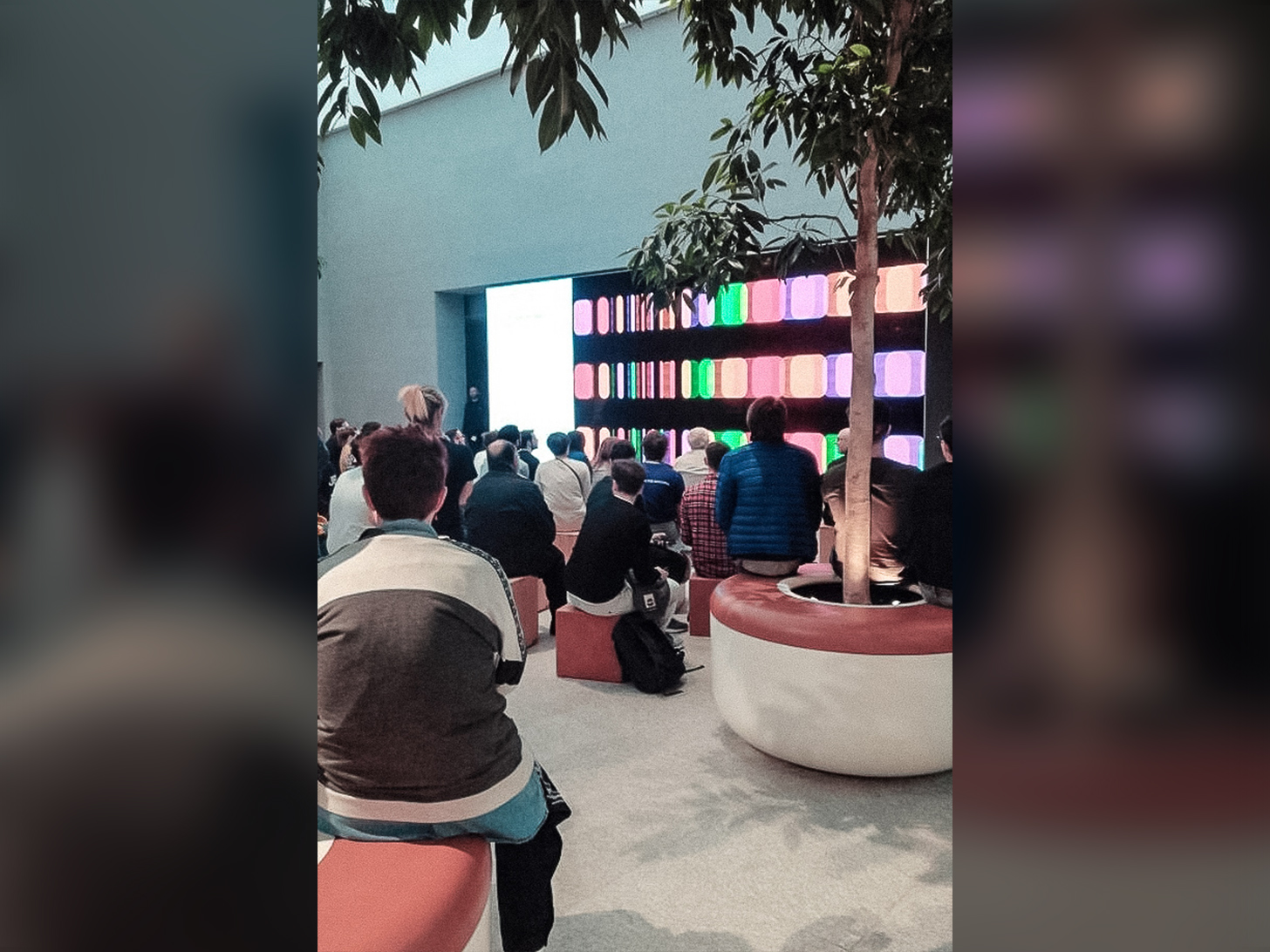 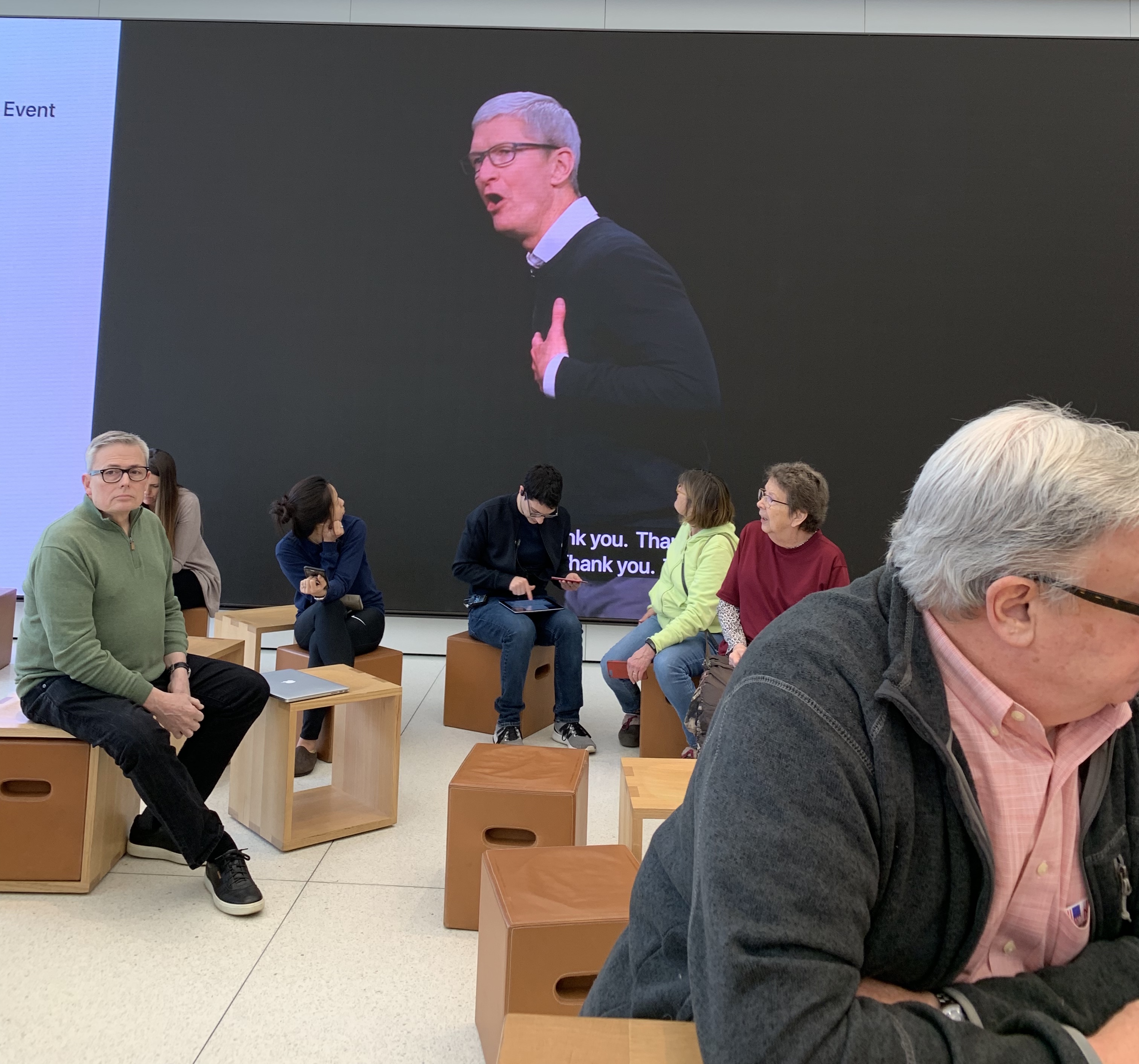 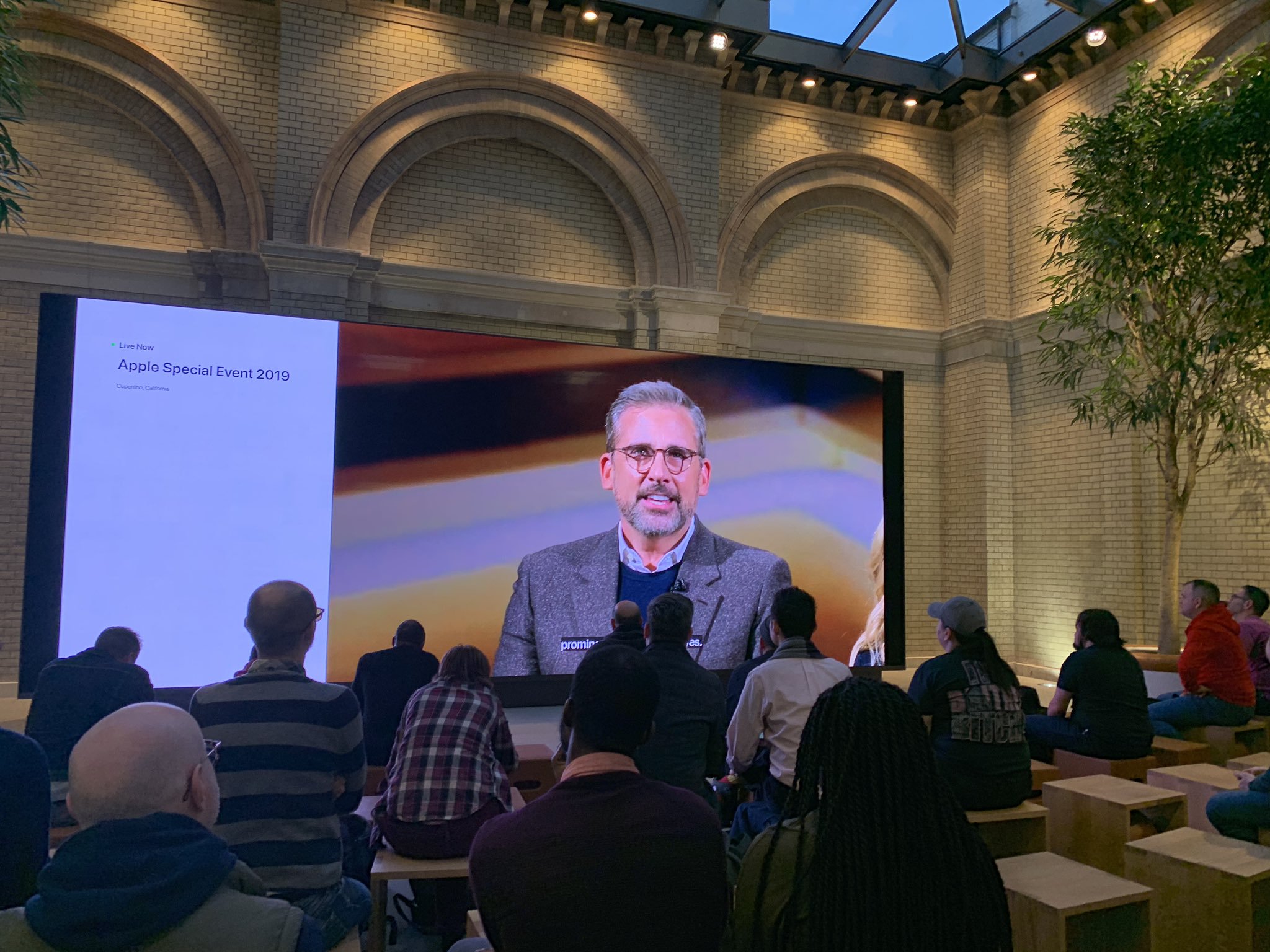 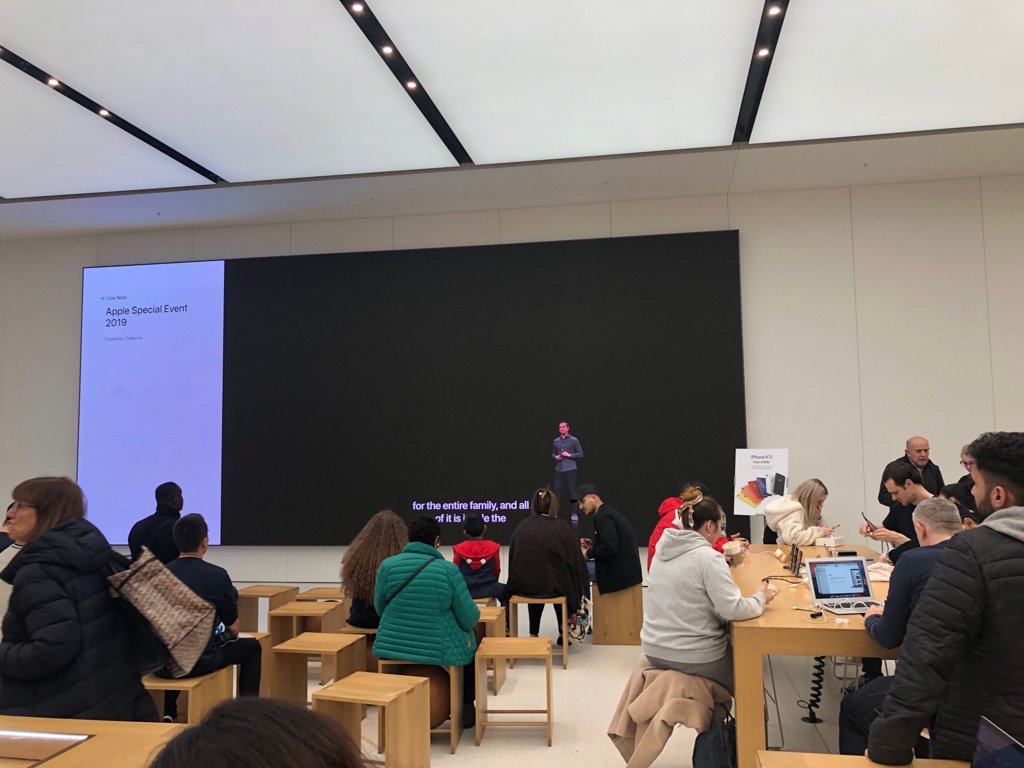 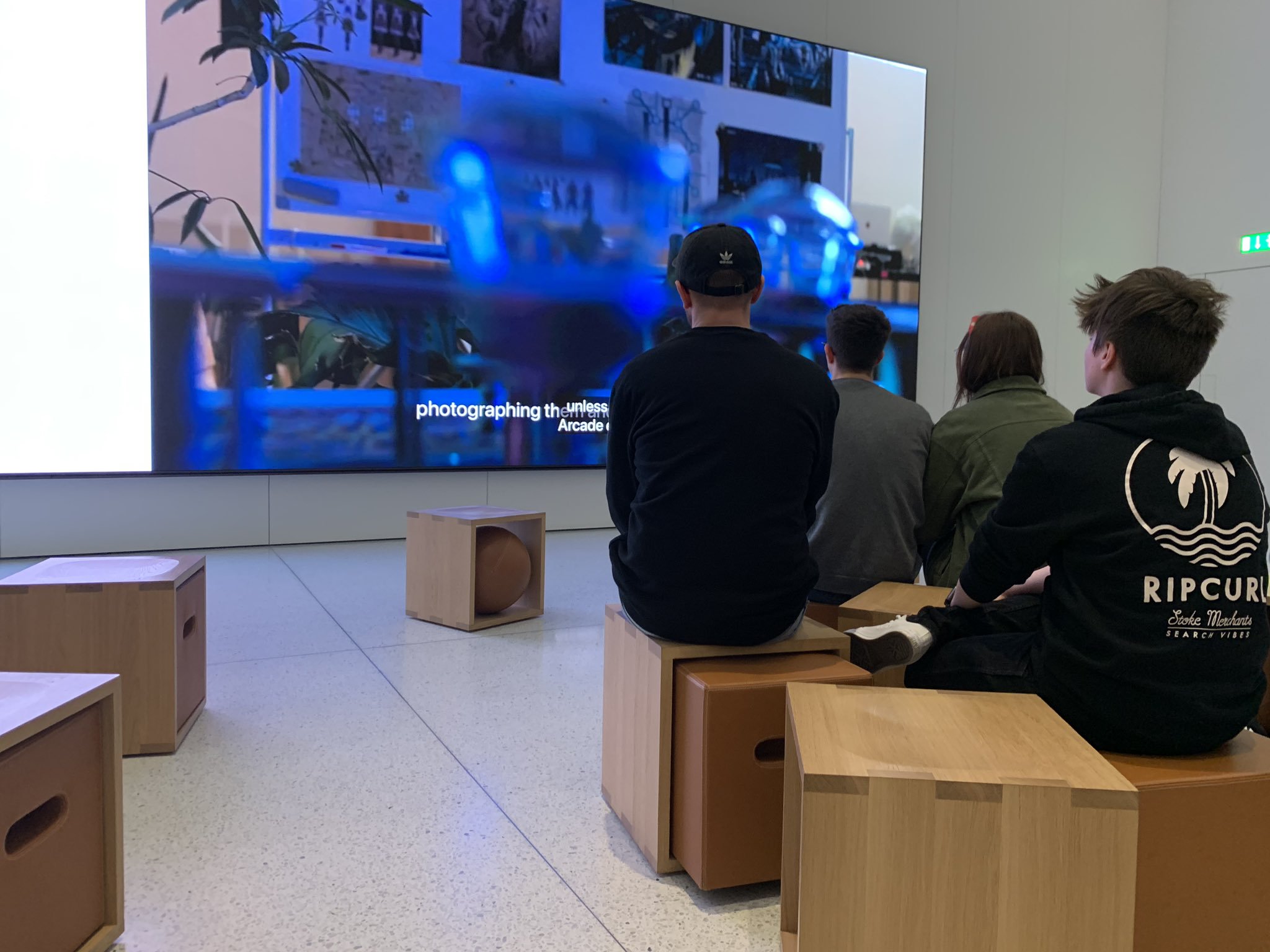 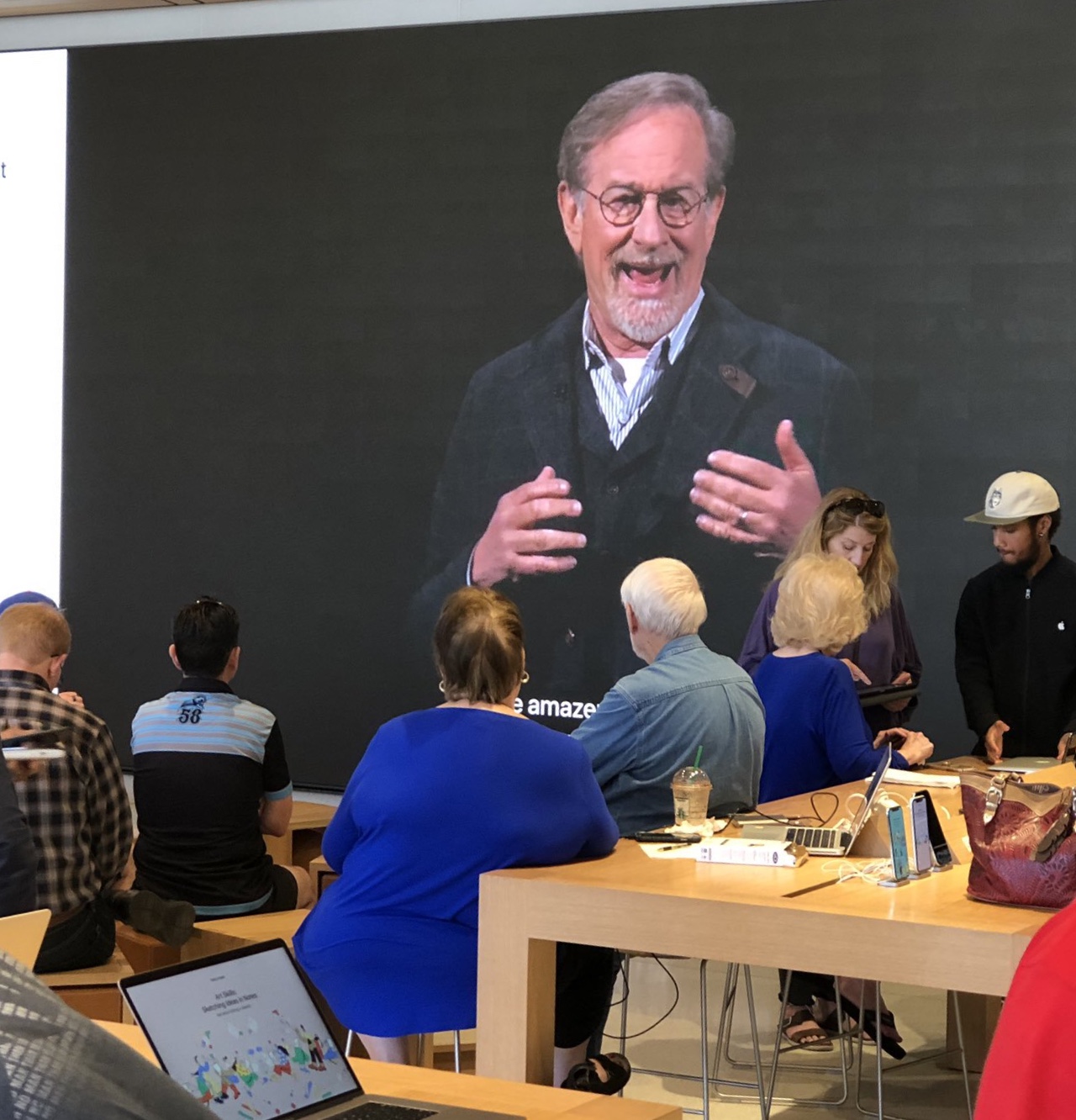