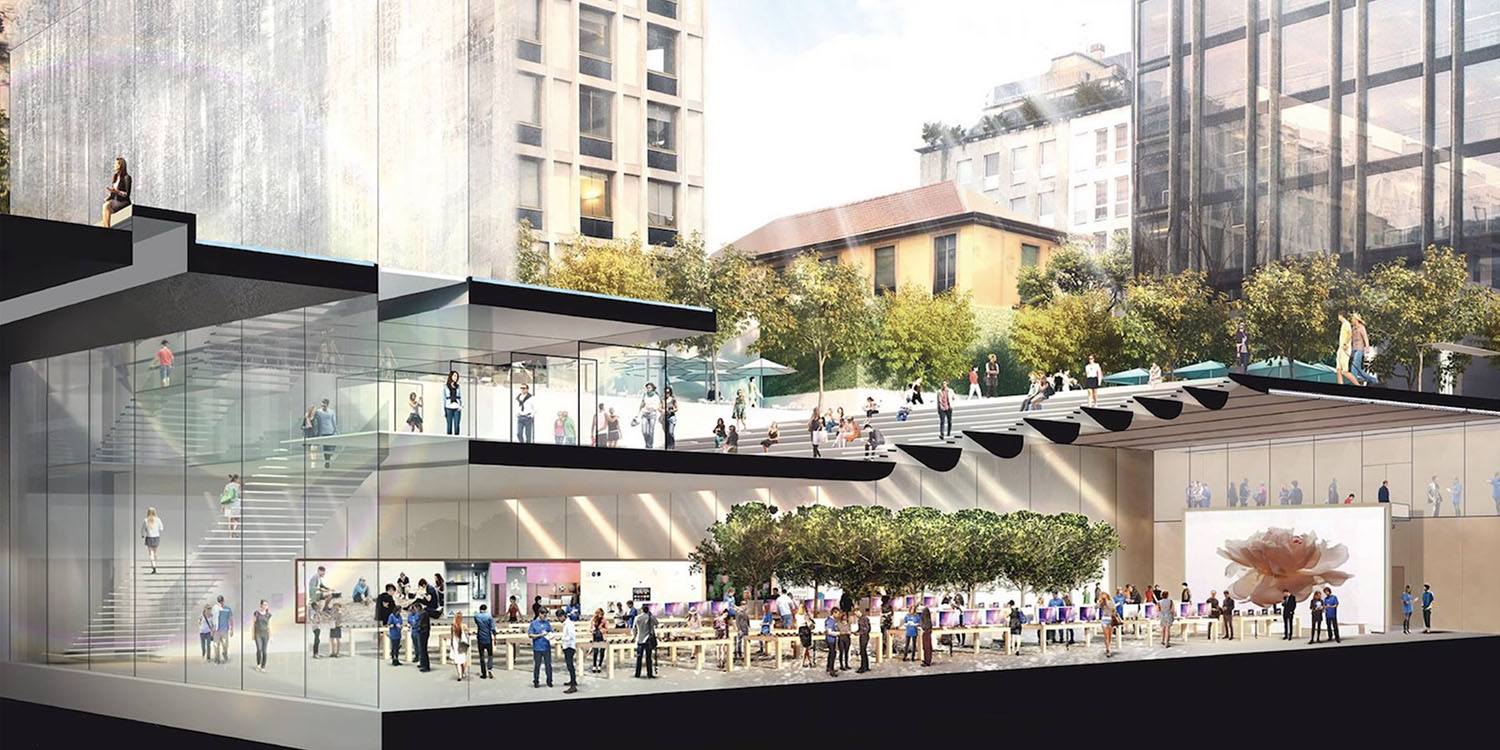 Apple has always ‘thought different’ when it comes to its retail stores. The company presents them as places people can go to experience the products beyond just buying them. Places where you can go to get help, whether it is a hardware fault or something you can’t figure out how to do. And somewhere you can go to learn how to get the most from your Apple products, or to get inspired about using them in creative ways.

Ensuring that the stores live up to these lofty ideals is trickier, however, and we’re seeing increasing kick-back against one of Apple’s more idealistic visions for its latest flagship stores: ‘town squares‘ …

Apple first introduced the concept with its Union Square store in San Francisco back in 2016, using the term ‘the plaza’ to describe it.

“The Plaza” will be found only at Apple’s most significant stores, including Apple Union Square. It’s open to the public 24 hours a day, features public Wi-Fi and seating, and takes Today at Apple outside, with a regular weekend series of well known local acoustic performances such as Travis Hayes and global talents like Escondido, who will then give exclusive interviews about their craft in the Forum. The Plaza at Apple Union Square features a fountain by well-known San Francisco sculptor Ruth Asawa, originally commissioned in 1969, and a new work, “Love” by local artist Laura Kimpton, commissioned by Hyatt Hotels.

Then retail head Angela Ahrendts later used the phrase ‘town square’ to describe the vision the company had. Effectively, it wanted to create pleasant community spaces outside its stores, places where people could come to hang out together, as well as enjoy free events from time to time.

Apple’s flagship store in Milan, which opened last year, is a particularly spectacular example. Above ground, there’s a beautiful stepped terrace area, with a gorgeous ‘wall of water’ that can double up as the screen for an outdoor cinema. The store itself was largely tucked away underground.

As someone who loves modern architecture, and really appreciates open spaces in city centres, I absolutely adore what Apple has created there. And while some may be cynical in respect of Apple’s motives, suggesting that it just wants to attract more potential customers to the location, I’m rather more open-minded in my view. I do believe that Apple’s vision for the venues is bigger than that.

Apple hasn’t, however, found its vision welcomed with open arms wherever it has gone. Today has seen the second time in six months that a city has rejected Apple’s proposal for a new ‘town square’ style store.

The first was in Stockholm, Sweden, where Apple wanted to build a store adjacent to a historic public park. A public consultation found locals were almost entirely opposed to the proposed development, with the city making good on a promise to block it.

The second, announced today, was in Melbourne, Australia, where the city refused a demolition permit for an iconic existing building at the proposed location in Federation Square. The city did accept that there would be benefits to Apple’s proposal, but said that the damage to the cultural heritage was the deciding factor.

In both cases, Apple was forced to abandon its plans. That was partly related to the specifics of each proposal, of course, but also reflective of wider public unease about the concept.

While I do believe in Apple’s vision, and love the San Francisco and Milan examples, I do also share the unease many feel. My colleague Michael Steeber has discussed at length the ‘increasingly complex relationship with public spaces’ represented by these initiatives.

The push to move closer to the hearts of communities is increasingly met with skepticism and even hostility from residents. Apple is faced with a significant and growing long-term challenge that it will need to tackle in order to fully realize its retail strategy.

Town squares have been revered meeting and trade spaces since ancient times, so it’s no surprise that any changes to their fabric evoke strong feelings from communities. As public commons, these spaces reflect the values, priorities, culture, and preferences of those that occupy them.

Living in London has given me a great deal of personal experience of the phenomenon of these kinds of pseudo-public spaces. 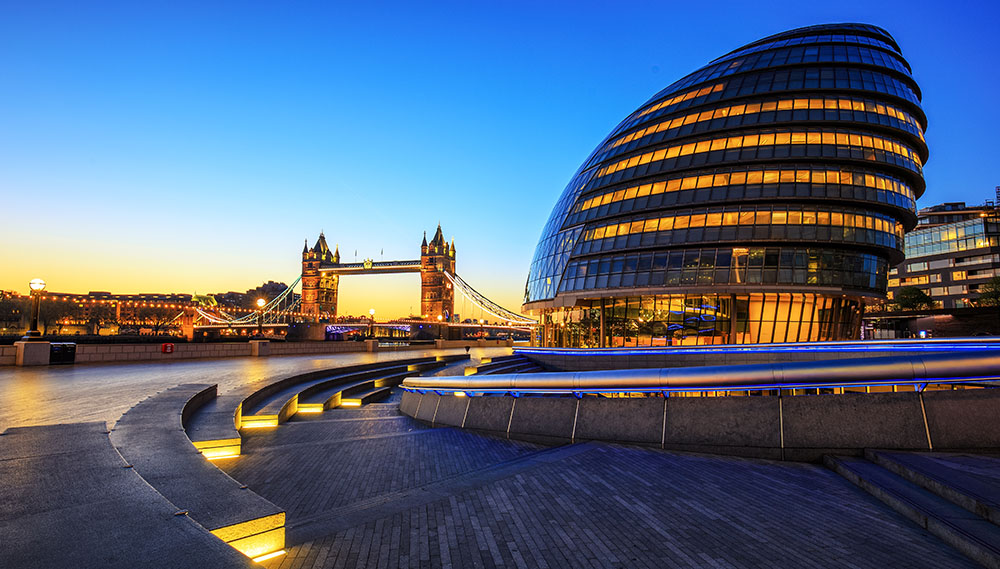 The South Bank, for example, is a long stretch of riverfront with a public path running its entire length. It’s a great place to walk and sit, enjoying both the river and fantastic views of many of London’s most iconic buildings, and it’s popular with tourists and residents alike.

Yet, while the path looks like it’s a public space, much of it isn’t. Large chunks of it are owned by private developers who, as a condition of planning permission, had to permit public access.

And private land with some public access rights is not the same as public land. Turn up outside City Hall, for example, with a high-end DSLR and a tripod, and you’ll quickly be approached by a private security firm advising that permits are required for photography.

The same is true of Canary Wharf, the modern financial center established to create space for the burgeoning financial services industry (which is now rapidly relocating elsewhere in Europe thanks to Brexit, but that’s a whole other rant …). Lots of lovely and apparently public space which is in fact all private property, and whose usage is entirely at the whim of the landlords.

So much as I respect Apple’s vision, I do think that public spaces should be genuinely public. And that’s something the company can easily achieve simply by creating the areas and then handing over ownership to the city. In that way, they truly would be town squares.

As ever, please share your own views in the comments.