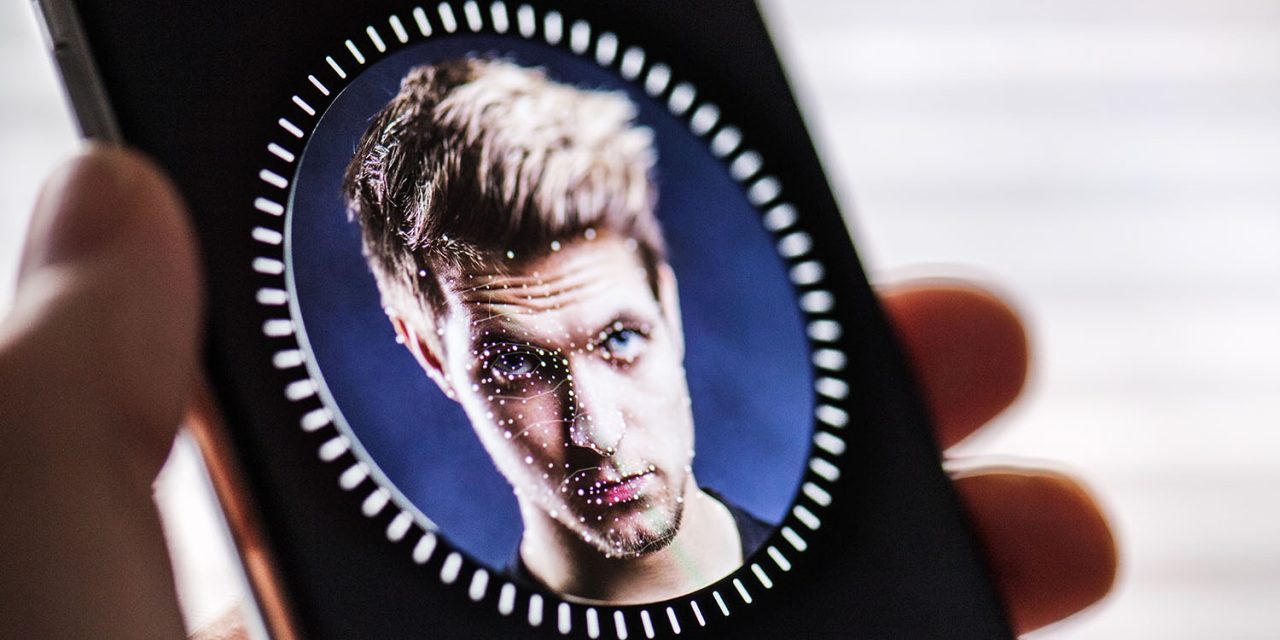 Face ID supplier AMS, which makes optical sensor tech used in the iPhone X family of phones, says that it expects ‘a strong second half of this year.’

AMS was one of the companies to give an early clue to lower-than-expected iPhone sales in the holiday quarter, when it lowered its estimates and strongly hinted that iPhone orders were the reason …

As reported in November:

Face ID supplier AMS AG said today that it is projecting Q4 2018 revenue of between $480 million and $520 million. That’s down from the estimate it gave last month, which called for revenue between $570 million and $610 million. AMS is attributing this revenue revision to “recent demand changes from a major consumer customer.”

The majority of its income came from Apple.

The bad news continued in February of this year, when the company said that it couldn’t even offer a full-year earnings forecast as the market was too volatile.

Things seem to have improved since then, however. Reuters reports that the company is expecting improved revenue in Q2, and is optimistic about the second half of the year.

Apple supplier AMS on Tuesday was upbeat on the current quarter and the rest of the year, pointing to steady orders for optical sensors from its major customer […]

When asked whether its “major customer” – a reference to Apple – has become more predictable after difficulties surrounding the launch of the latest iPhones last year, Everke said on a conference call: “We feel very comfortable with a view of a strong second half of this year.”

However, its upbeat outlook doesn’t relate solely to iPhone sales: AMS said that it expects ‘a growing share of income from Android smartphone makers.’

The CEO said recent order wins from Android smartphone makers had started to materialize and would “increasingly do so in the second quarter and to the rest of the year.”

AMS’s Android customers include Samsung as well as China’s Xiaomi and Huawei, also among the biggest smartphone makers worldwide.

While Face ID itself is unique to Apple, sensors made by AMS can be used in other face-recognition systems.

We’ll know more about Apple’s fiscal Q2 sales when the company reports its financials later today, but as it no longer reports unit sales for the iPhone or any other product, there will be some guesswork involved. Analysts expect Apple’s revenue to be down 5-6% year-on-year, but believe that ‘the worst is probably behind us.’