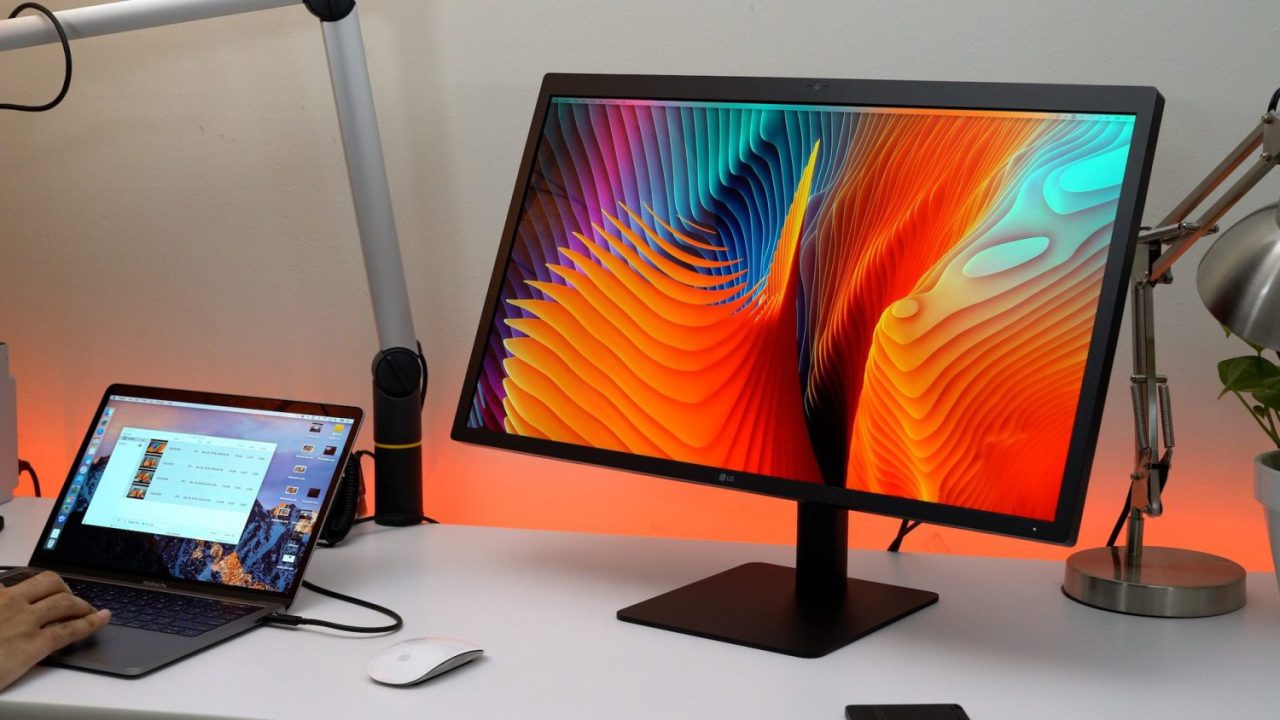 Following the removal of the LG UltraFine 4K Display earlier this year, Apple’s online store today indicates that the UltraFine 5K is also now unavailable. This change comes as Apple is rumored to be readying its own 31.6-inch 6K display.

Apple’s listing for the LG UltraFine 5K Display is still live on its online store. This could suggest that Apple will replenish stock of the monitor at some point in the future. On the other hand, it could spell the end for the display at Apple.

The listing on Apple․com indicates that the LG UltraFine 5K is completely “sold out” for delivery. Apple hasn’t stocked the UltraFine 5K Display in its physical stores since interference problems forced a recall in early 2017. Over the last several weeks, online availability for the UltraFine 5K has fluctuated. As of yesterday, estimated delivery dates ranged from late May to early June.

Apple originally left the standalone display market in 2016, discontinuing its Thunderbolt Display and pointing users towards third-party options. Later that year, Apple announced at an event that it had collaborated with LG on two new UltraFine displays. Despite early performance problems, Apple went on to sell the LG UltraFine 4K for $699 and the UltraFine 5K for $1299.

In 2017, however, Apple announced that it was doubling down on the Pro market with a new modular Mac Pro and a new Apple Display.

Apple is currently readying its first-party, 31.6-inch 6K display. The display will reportedly be released sometime in the second or third quarter of this year. Pricing for that monitor remains unclear, but a potential teaser at WWDC next month doesn’t seem out of the question. Read our full roundup of everything we know about Apple’s 6K mini-LED display right here.