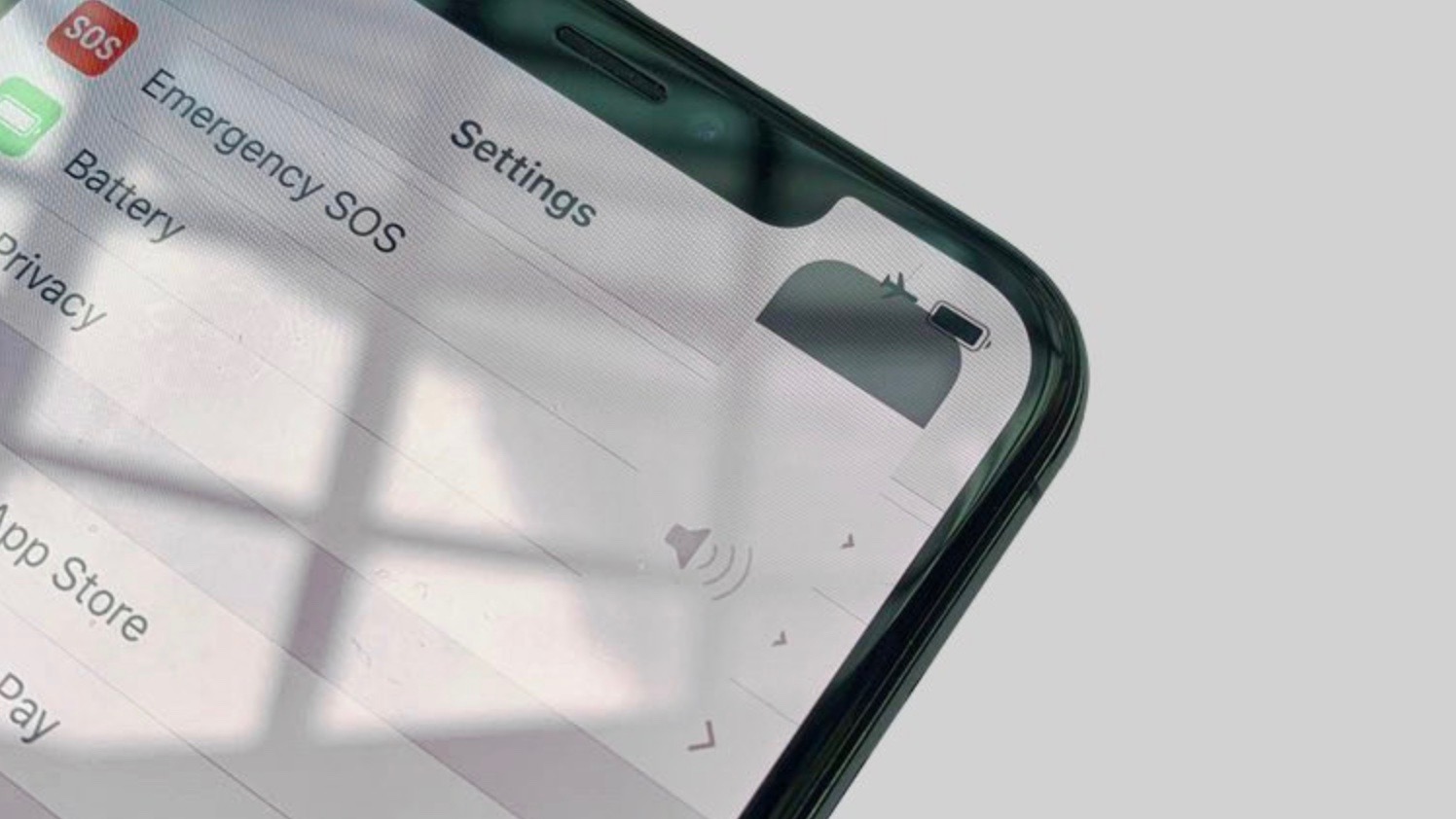 Back in April, 9to5Mac reported that iOS 13 will include a long-overdue design of the volume indicator. Now, an alleged image of an early iOS 13 internal build has emerged that claims to show one design considered by Apple for the new volume HUD.

The design shown on Twitter, shared by Ben Geskin, is very similar to the volume indicator currently found within Control Center. It’s smaller than the current volume design, which takes over the entire interface, but still quite large.

Nonetheless, it’s long overdue that Apple finally update the volume indicator design on iOS. The current obtrusive one has been a UI joke for a while now, overtaking the entire iOS interface when invoked.

Many third-party apps have implemented their own volume HUD that replaces the default iOS indicator. YouTube, for instance, overlays a thin volume indicator while watching full-screen video. Apollo for Reddit has an excellent volume indicator, which appears in the left ear next to the iPhone’s notch.

WWDC kicks off tomorrow. Apple is expected to announce iOS 13 and macOS 10.15, as well as tvOS 13 and watchOS 6. Read our full roundup of everything to expect at the event right here.