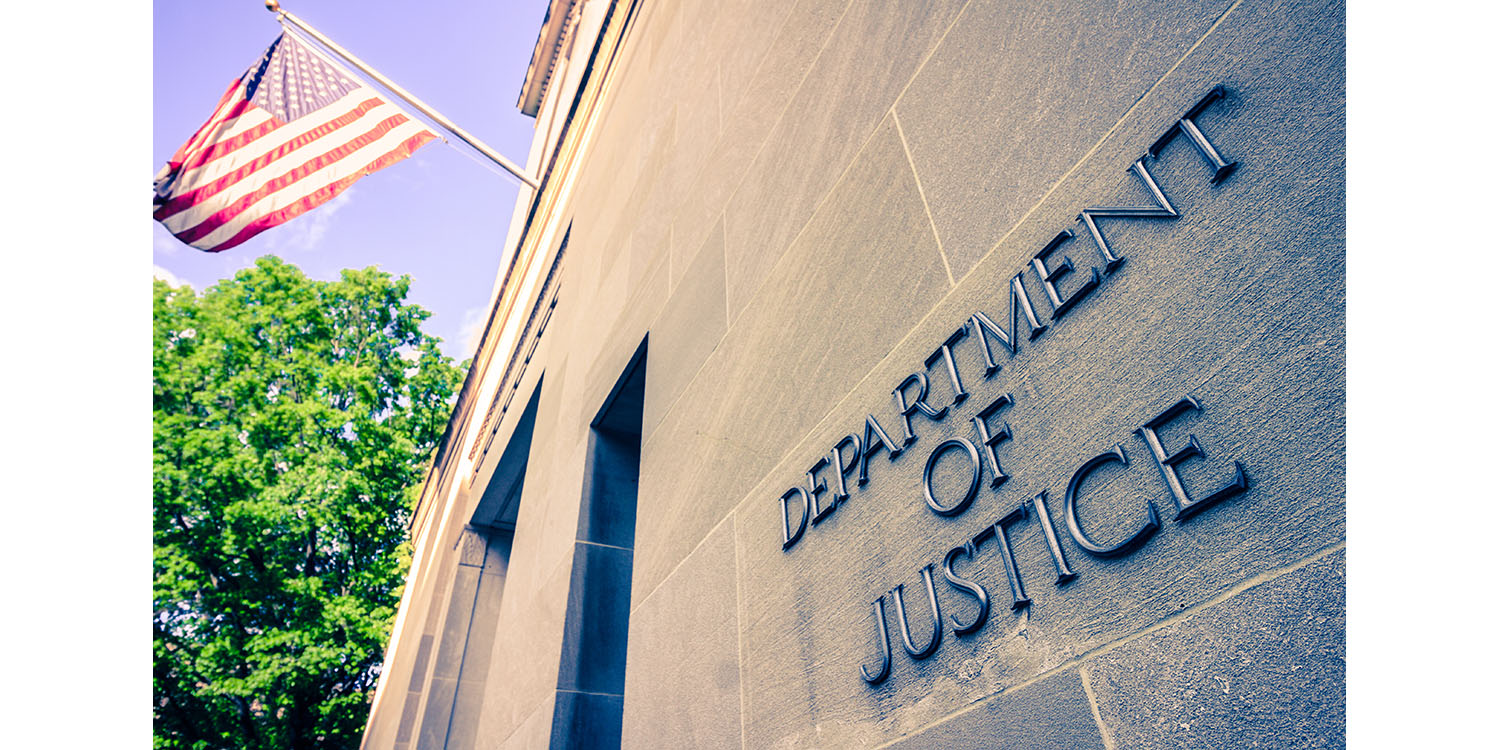 Apple antitrust concerns are growing as the US government is now considering a major investigation into possible anticompetitive behaviors by Apple, Amazon, Facebook and Google. It follows an earlier report which suggested only Google was at risk.

If the probe does go ahead, Apple and Google are likely to be investigated by the Justice Department rather than the FTC …

The U.S. government is gearing up to investigate whether Amazon, Apple, Facebook and Google misuse their massive market power, sources told Reuters on Monday, setting up what could be an unprecedented, wide-ranging probe of some of the world’s largest companies.

The Federal Trade Commission and the Department of Justice, which enforce antitrust laws in the United States, have divided oversight over the four companies, two sources said, with Amazon and Facebook under the watch of the FTC, and Apple and Google under the Justice Department.

Separately, the House of Representatives Judiciary Committee opened its own investigation into competition in digital markets, with both Republicans and Democrats expressing concern about the power exercised by tech giants.

The potential scope of any investigations is as yet unknown, but Apple has come under fire for alleged anticompetitive practices in respect of the App Store. It currently faces a formal antitrust investigation in Europe in connection with a complaint by Spotify, and a lawsuit in the US after a recent Supreme Court ruling.

Spotify complained to the European Commission that it faced unfair competition from Apple Music as Spotify cannot offer in-app subscriptions without paying 30% to Apple. Apple responded by saying that Spotify cannot have it both ways – either it can be a free app, and pay nothing, or it can be a paid service and pay the same commission as anyone else. Spotify hit back, claiming that Apple was behaving like a monopolist.

The European Commission said yesterday that it is awaiting a response from Apple before deciding what action to take.

Lawyers acting on behalf of iPhone users have been trying to sue Apple since 2011. Their argument is that because developers have to pay 30% to Apple, they are forced to add the cost of this commission to their prices, and therefore users pay more for apps.

Apple rejected the claim on a technicality, claiming that as developers pay the fee, only they, not end users, could bring a lawsuit. That one went all the way to the US Supreme Court, and Apple lost the argument, permitting the lawsuit to finally proceed.

The arguments are quite nuanced, and it seems possible that Apple might be better advised to settle the case rather than allow its business model to be questioned in court.

As the two claims are related, it seems likely that both could form part of any DoJ investigation into Apple.

Reuters says that Google faces a fresh look at practices which have previously attracted attention from the FTC, as well as multiple fines in Europe.

Google has faced accusations that its web search service, which has become so dominant that it is now a verb, leads consumers to its own products at the cost of competitors.

The FTC settled an investigation of Google in 2013 with a reprimand. The company has been fined multiple times by the European Union’s competition regulator, most recently in March for 1.5 billion euro ($1.7 billion) in a case focused on illegal practices in search advertising brokering from 2006 to 2016.

Facebook faces claims of failing to properly address fake news on its platform, with its privacy practices also likely to be a focus, while Amazon has been accused of abusing its dominant position to hurt smaller companies which cannot compete, and to force third-party sellers on its platform to buy ads to ensure visibility against the company’s own offers.