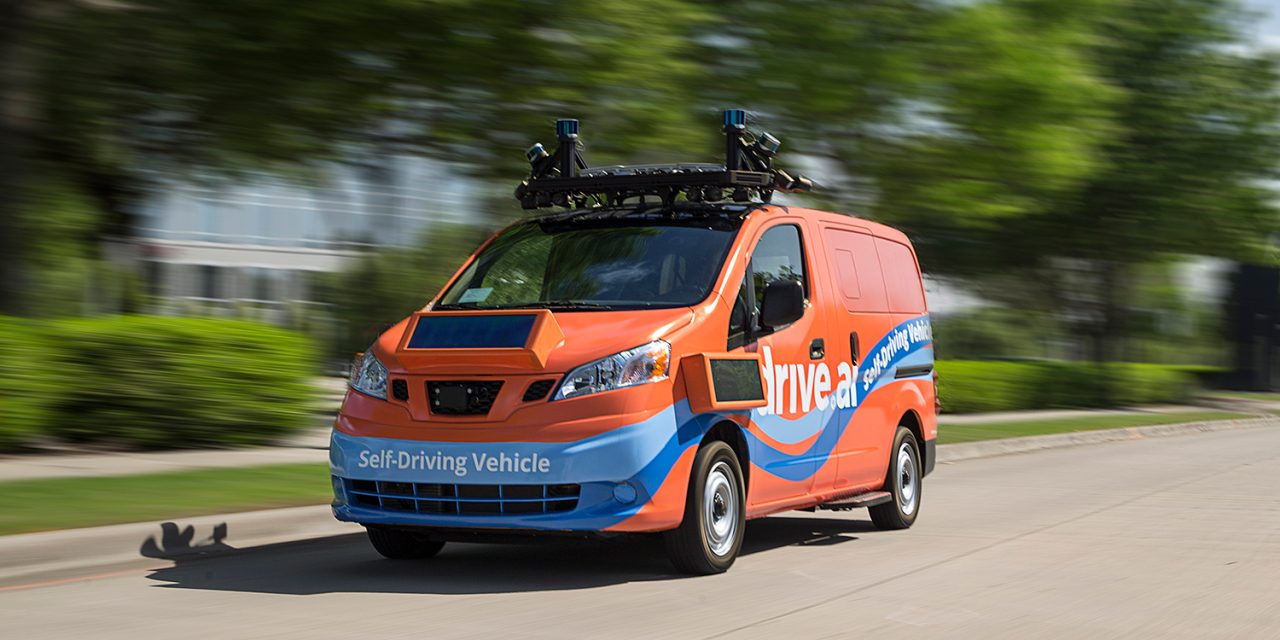 An unconfirmed report of Apple buying Drive.ai suggests the Cupertino company may be primarily interested in acquiring engineers from the self-driving startup.

However, a statement by Apple suggests that the deal is not certain …

The Information carries the report.

Apple is in the process of acquiring a well-known but struggling self-driving shuttle firm, Drive.ai, for its engineering talent in order boost Apple’s own development of a self-driving vehicle system, according to two people briefed about the situation.

The planned deal, described as an “acqui-hire” of the Silicon Valley firm by these people, could result in dozens of Drive.ai engineers ending up at Apple, one of the people said. Drive.ai, which has been running small pilot programs of its prototype shuttles in Texas, began seeking buyers for the company as early as February, as previously reported by The Information.

Although Apple rarely comments on acquisitions, it does normally give a boilerplate reply which at least doesn’t deny reports: ‘Apple buys smaller technology companies from time to time and we generally do not discuss our purpose or plans.’

This time, however, it has said something different.

That suggests that, if the two companies are indeed in discussions, no agreement has yet been reached.

Apple’s self-driving car plans are still unclear. It has variously increased and decreased the number of engineers working in its autonomous driving division, known as Project Titan.

There have been a ridiculous number of competing rumors about the purpose of Project Titan, including:

Apple buying Drive.ai would indicate continued interest in the project, but still sheds no more light on its goals.