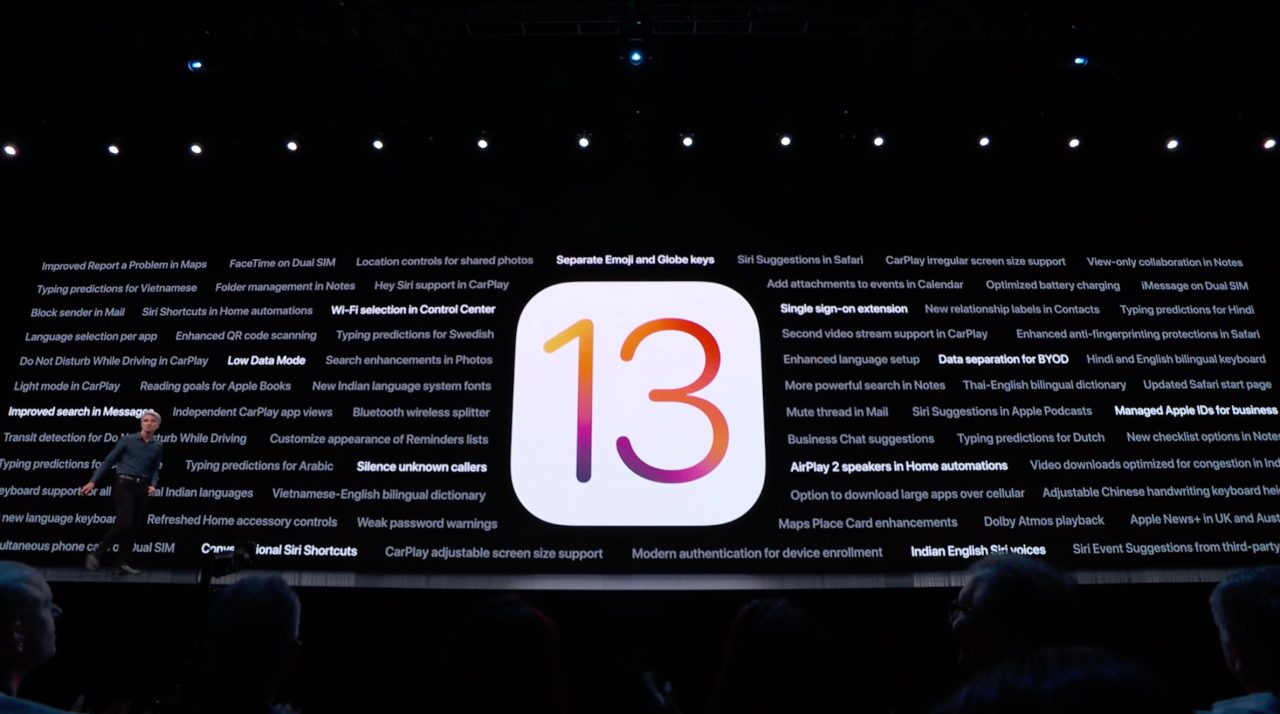 iOS 13 beta 2 for developers shifts to OTA delivery, but you need to install the profile first on your iPhone or iPad before the update will show up. As Apple noted for the first beta, it continues to include the following warning for beta 2:

Important Note for Thrill Seekers: If you’re interested in living on the edge and trying out the great new features in iOS 13, we strongly advise waiting for the many bug fixes and refinements coming to the public beta next month

For those without a developer account who want to try out iOS 13 early, the first public beta is slated to arrive in July.

How to update to iOS 13 developer beta 2

After allowing the profile to be loaded onto your iPhone, head to Settings. And tap the Profile Downloaded button at the top. Next, choose Install in the top right corner.

After the profile has been installed, you’ll be prompted to restart your iPhone.