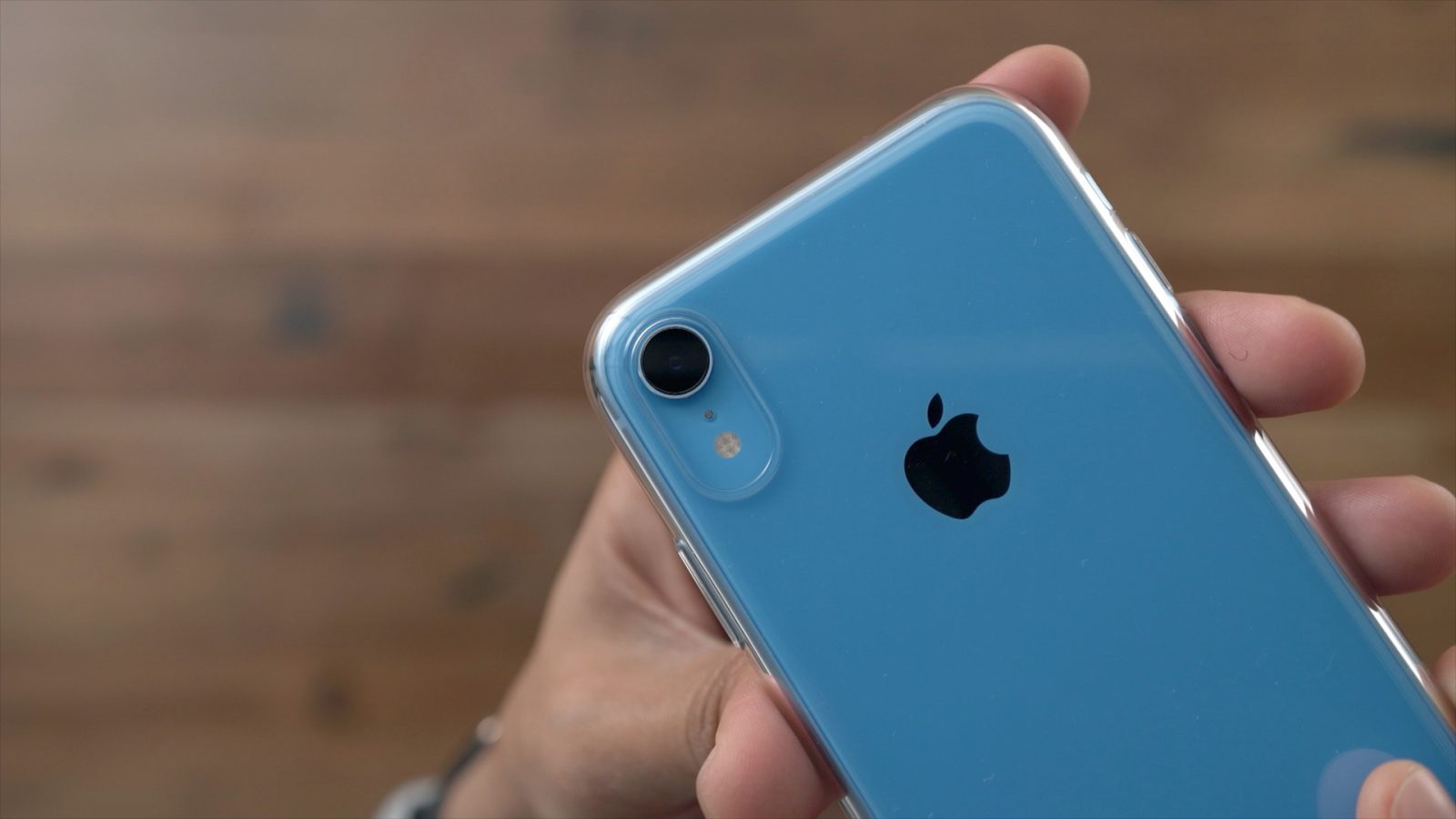 CIRP has released a new report today with its estimates for how well each iPhone model sold during Apple’s Q3 (calendar Q2). In addition to the iPhone XR being far and away the most popular iPhone in the US ahead of the upcoming iPhone 11 launch, the firm has data on how well Apple’s Services are doing with iPhone owners.

Headlining the report are the results on iPhone sales in the US for the June quarter. The iPhone XR has easily become the most popular model representing 48% Apple’s smartphone sales for the period in CIRP’s data. That percentage is higher than what the iPhone 8 Plus and iPhone X sales combined tallied up to in the same period last year.

“iPhone XR has become the dominant iPhone model,” said Josh Lowitz, CIRP Partner and Co-Founder. “Its 48% share of sales in the quarter is the highest we’ve seen for an individual model since the iPhone 6 in 2015, which shared top billing with the 6 Plus, but only had two outdated legacy models offered as alternatives. Apple set out to create a competitive model, with current features like a large screen on a midsize handset, at a price that falls near the leading Android phones.

Lowitz noted the iPhone XR is an easy pick for consumers sitting between the older iPhone 7 and 8 models and the more expensive iPhone XS and XS Max.

Apple’s latest iPhone lineup, the XR, XS, and XS Max made up 67% of US sales for the company’s Q3.
CIRP also released its latest numbers on how Apple’s Services are doing with iPhone owners. The firm found 35% of iPhone users were signed up for Apple Music while 48% were on a paid iCloud plan.
Almost 30% were using Apple Podcasts, 15% using Apple News and Apple TV. A low 3-6% had purchased AppleCare for their iPhone or iPad.

CIRP co-founder and partner Mike Levin noted the variance in performance based on how long Apple has been operating its various Services.

“Success in services has varied, depending on the competition and how much of a head-start Apple has,” said Mike Levin, CIRP Partner and Co-Founder. “For example, for a long time Apple had one of the only apps for podcasts, so its podcast app has the highest penetration for iPhone buyers. In contrast, Apple TV competes against Netflix and other streaming video services, and has lower penetration. Even though Apple has offered extended warranties for many years, mobile carriers and retailers like Best Buy offer their own and third-party warranties, so AppleCare has a much lower penetration., After Apple discontinued iTunes, Apple Music is its unififed music service, yet its 35% share still puts it behind Spotify and Pandora.”

We’ll learn more about how Apple performed during the June quarter with its Q3 earnings call scheduled  for July 30.