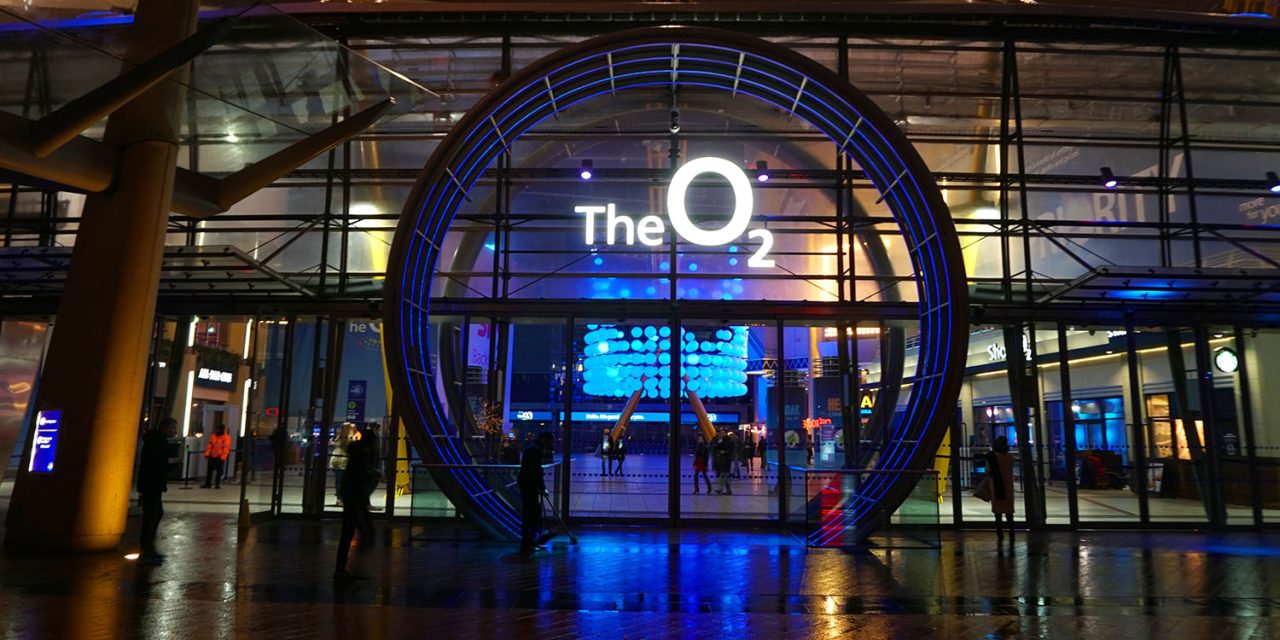 With three of the UK’s four major carriers having already announced their 5G plans, the remaining question was when we’d see 5G on O2. The company has today provided a partial answer: it’s said the initial switch-on will happen in October but hasn’t yet provided a specific date …

Vodafone was the first UK carrier to announce its 5G rollout plans, beginning with seven cities. EE announced second but beat Vodafone to market. Three was third to reveal its plans, including a home broadband router. O2 completes the set, other mobile brands reselling coverage from one of the big four.

O2 hasn’t named the exact day, but has at least told us which cities are first in line.

O2 customers will benefit from 5G connectivity from October this year. Britain’s best network for coverage [according to a uSwitch survey] will initially switch on across key hubs in areas of Belfast, Cardiff, Edinburgh, London, Slough and Leeds, ensuring 5G is available where customers need it most.

The usual disclaimer applies: ‘areas of’ these cities. 5G range is very low, typically limited to a block or so, which means a lot of base stations are needed to achieve blanket coverage even within one part of a city. As with other carrier, we’re expecting coverage to be very patchy at first, with broader reach likely to be seen sometime in 2020.

O2 says it will use its network usage data to prioritize the areas of greatest demand.

O2’s intelligence-led rollout strategy has been driven by data and insight that identifies where customers will benefit from 5G the most. The next-generation network will radically improve capacity and reliability in key locations, allowing customers to access super-fast speeds even during peak periods. Key locations include train stations, important business areas and entertainment and sports venues including The O2 and Twickenham Stadium.

The carrier outlined the rest of its three-phase rollout plan after the initial six cities, but again failed to give any specifics.

O2’s 5G switch-on will see faster speeds and new opportunities reaching customers in 20 towns and cities by the end of the year and 50 by summer 2020.

We know that there will be a specific 5G plan, but no details have yet been revealed about either costs or data limits.

O2 will be selling two 5G-capable smartphones from next month: the Samsung Galaxy S10 5G and the Xiaomi Mix 3 5G. iPhone owners will have to wait until 2020 for models with 5G support, which is reasonable timing as late 2020 is when we’re likely to see halfway decent coverage.