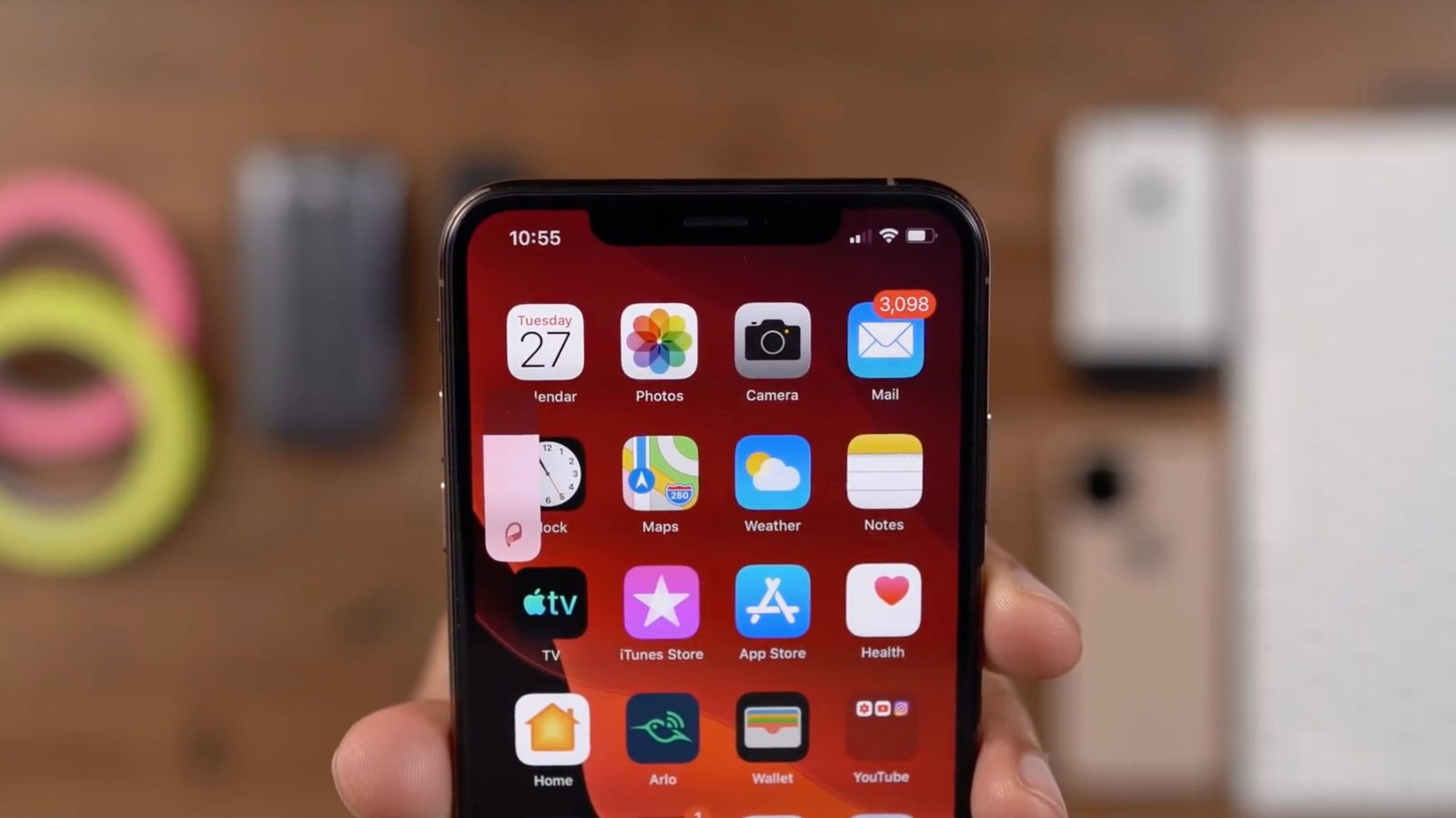 Apple today has released the first public beta of iOS 13.1 to testers. This comes after the surprise release of the first developer beta yesterday afternoon.

iOS 13.1 adds back many of the features removed in the iOS 13 beta, including things like Share ETA in Maps, Shortcuts Automations, and audio sharing. Watch our full hands-on video below for a closer look at all of the changes.

This does not mean that Apple is skipping the release of iOS 13 entirely. We still expect iOS 13 to be released to the public next month, with iOS 13.1 to follow sometime later down the line.

Apple today has also released the sevent developer beta of macOS Catalina, just over a week after the release of the sixth beta. We’ll be sure to update if we spot any notable changes in today’s new Catalina beta release.