How to watch LSU vs Alabama on iPhone, iPad, Mac, and Apple TV 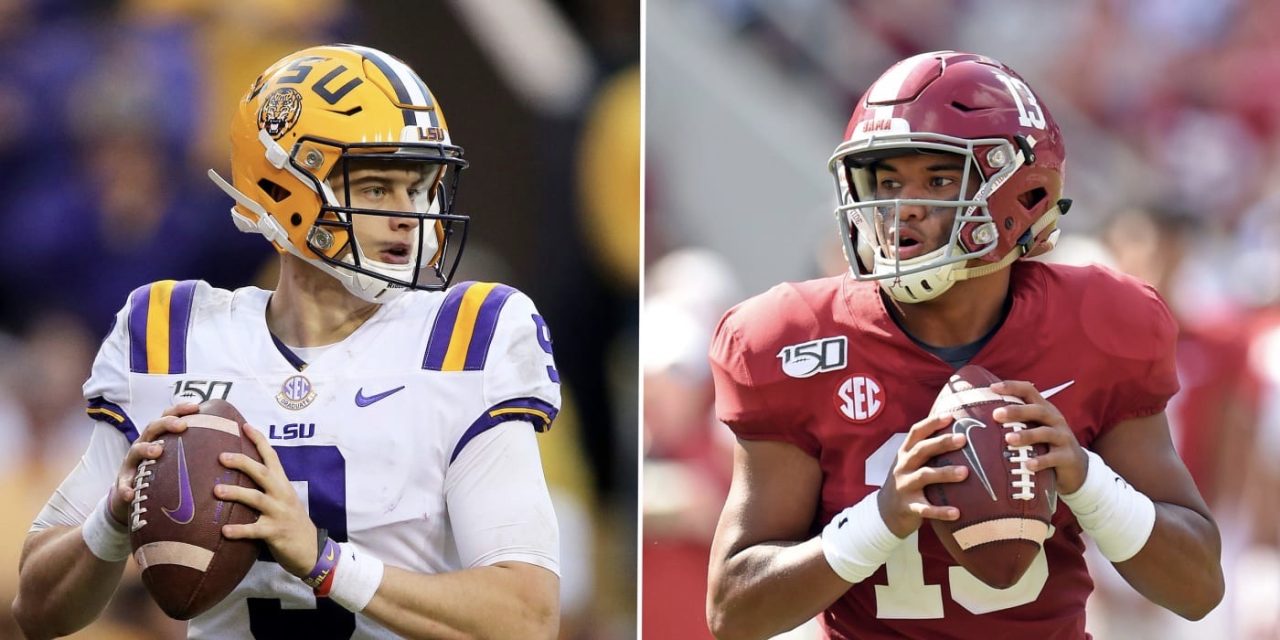 Whether you want to catch the Tigers/Crimson Tide game on the go, while tailgating, or plan on watching it at home, follow along for how to watch LSU vs Alabama on iPhone, iPad, Mac, and Apple TV.

CBS is broadcasting the game and you can watch for free with a trial of CBS All Access if you’re not already a subscriber.

LSU vs Alabama starts at 3:30 pm ET on November 9 at Bryant-Denny Stadium in Tuscaloosa. But of course, you can tune in earlier for all the pre-game coverage.

More from the NCAA:

Both teams are undefeated, both teams are equipped with Heisman contenders at quarterback and both are ranked inside the top three of the AP, Coaches and CFP polls. The winner of this game will be in the driver’s seat to represent the West in the SEC title game. The Tigers haven’t beaten the Crimson Tide since 2011.

How to watch LSU vs Alabama on iPhone, iPad, Mac, and Apple TV

On Mac or PC, head to CBS Sports on the web or the CBS All Access landing page.

Other options include watching CBS with over-the-air with an antenna, or through your cable or streaming TV provider. 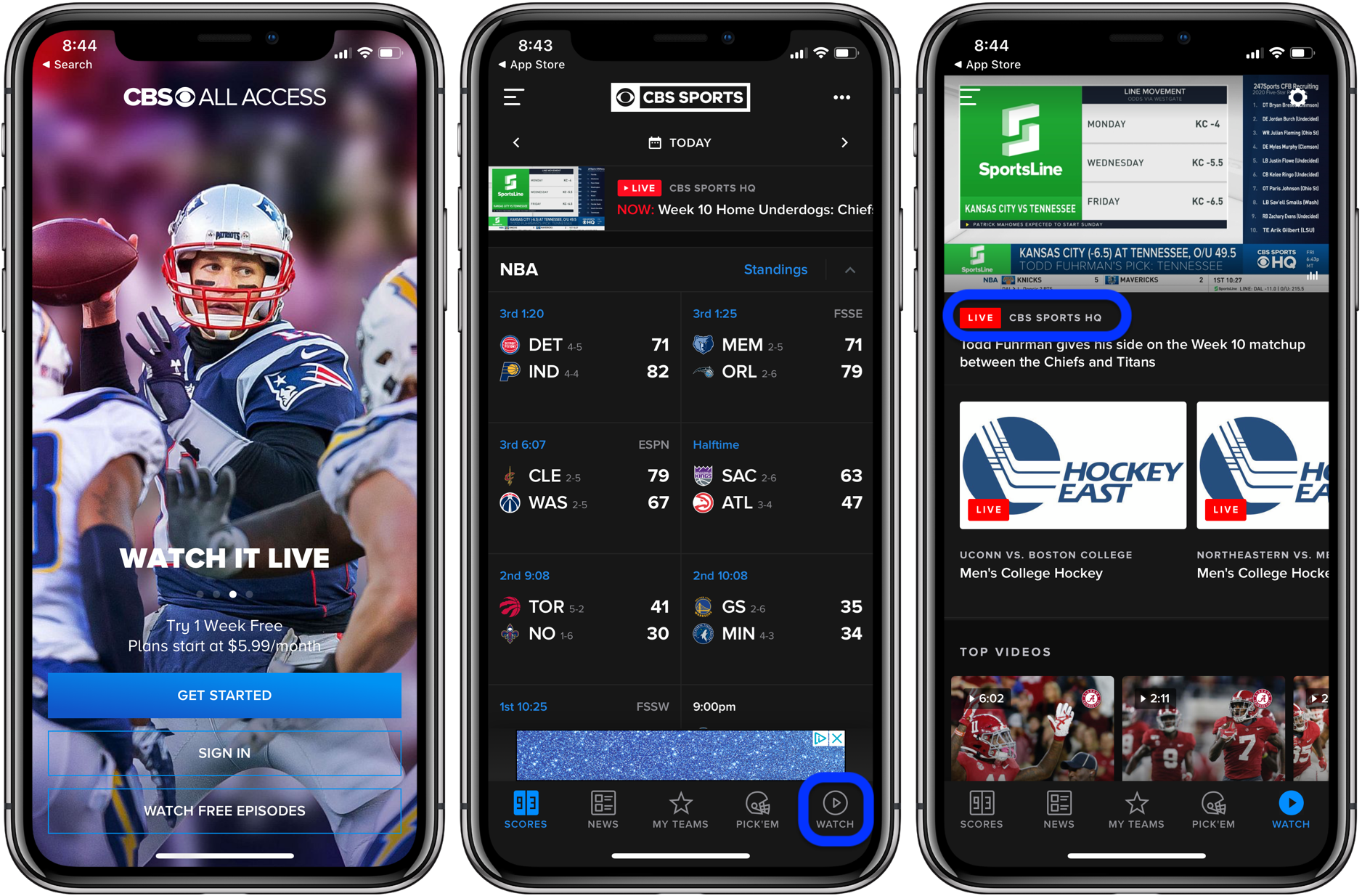