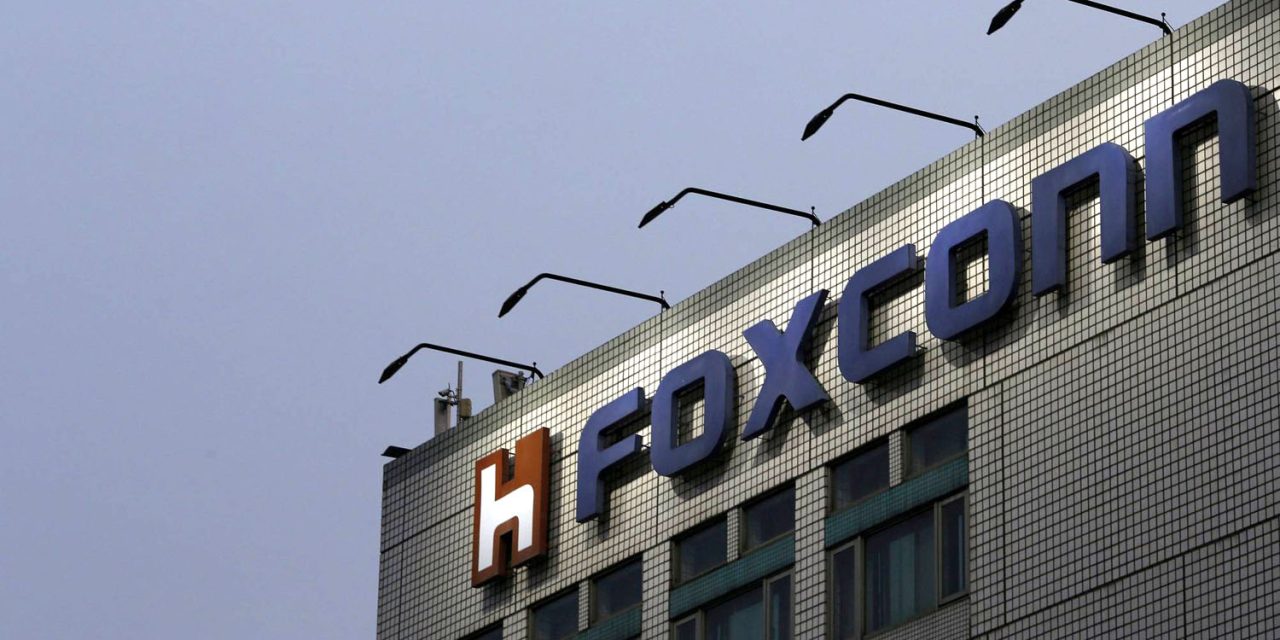 Foxconn’s Q1 sales fell 12% year-on-year, announced the company today, with disruption due to the coronavirus likely the main reason for this.

Lockdowns in China began at the end of January, with many Foxconn workers unable to travel home from a national holiday…

The coronavirus outbreak in China coincided with the new year celebrations that began on January 25. It’s common for people to travel long distances to be with their families, meaning that many were unable or unwilling to return to major cities once the lockdown started in the country.

In early February, Foxconn told workers that its HQ and one of its iPhone plants would not reopen after the holiday, and workers should not return.

When the company subsequently asked the government for permission to reopen, that was refused. Its biggest iPhone plant did reopen, but was initially only 10% staffed.

There was subsequent confusion about the company’s plans and targets, with the company offering bonuses, free meals, shuttles, and accommodation to persuade staff to return to work.

The company later said that it expected to be back at full capacity by the end of March, and the latest figures suggest that this was likely achieved.

Reuters reports that Foxconn’s Q1 sales fell 12% from the same quarter last year, with an improvement in March.

January-March revenue totaled T$929.7 billion, down by 12% from the previous year, the filing showed.

The company had previously revealed that February revenue was down a massive 18%, but things had improved by March.

[For March,] sales at Taiwan’s Hon Hai Precision Industry, a key supplier of Apple products known by its trade name Foxconn, were down by 7.7% […]

The world’s largest contract electronics maker reported revenues of T$347.7 billion dollar ($11.51 billion) in March, falling from T$376.6 billion from a year earlier, it said in a filing to the Taiwan stock exchange on Monday.

Uncertainty remains about the schedule for iPhone 12 production. It had been suggested that Apple was considering delaying the launch, but one element of that report was subsequently denied. Next up was a claim that there have been delays, but not definitive ones. The most recent report suggested that early production is on schedule, but doubts remain about whether the upstream supply chain would be able to cope with the mass-production phase set to begin in the summer.