After I reviewed the eufyCam 2 and Netatmo cameras, I got several emails asking why I am so passionate about HomeKit Secure Video when it has had a somewhat of a buggy/slow rollout. Rather than respond to each person individually, I thought it would be better to write about why HomeKit Secure Video matters, and why I think it’s a fundamental part of the HomeKit experience. Before you invest in a home camera platform, you need to consider long term security.

HomeKit Secure Video was announced at WWDC 2019. Apple, known for its commitment to privacy, began allowing HomeKit enabled cameras to build in support for using iCloud storage for video storage/playback. It requires a 200GB iCloud storage plan to support one camera and a 2TB storage plan to support up to five cameras. You must have a Home Hub set up to make it all work. You can use the HomePod, Apple TV, or an iPad as a Home Hub. 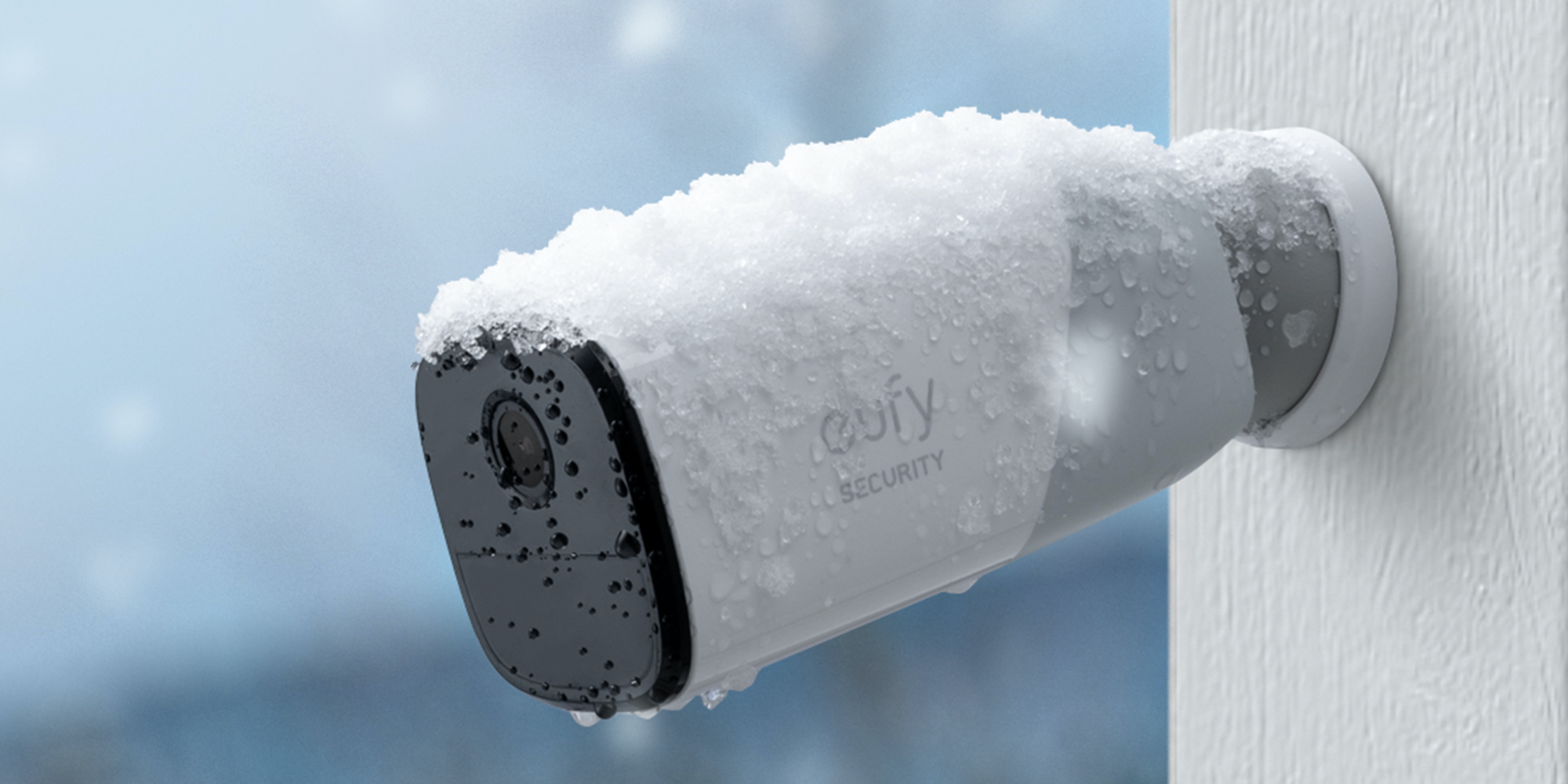 By storing your camera recordings in iCloud, you can trust that only you will have access to them. In my house, we have eufyCameras on the outside and a Netatmo camera on the inside. All of these cameras are HomeKit Secure Video compatible.

While I’d never put a camera in a bedroom area, I still consider all camera footage something that only I should be able to access. If you are using a company that stores all your footage in the cloud, how do you verify that no one has accessed it? Only footage that has end to end encryption tied to it can give you that peace of mind. As we saw in 2019, Ring had to fire employees that had improperly accessed cameras.

According to The Intercept, Ring’s engineers and executives have “highly privileged access” to live camera feeds from customers’ devices. This includes both doorbells facing the outside world, as well as cameras inside a person’s home. A team tasked with annotating video to aid in object recognition captured “people kissing, firing guns, and stealing.” [Update: According to Ring, annotation is only conducted on “publicly shared Ring videos.”] U.S. employees specifically had access to a video portal intended for technical support that reportedly allowed “unfiltered, round-the-clock live feeds from some customer cameras.” What’s surprising is how this support tool was apparently not restricted to only employees that dealt with customers.

Ring has disputed some of the claims, but the damage was done in my eyes. I will only allow cameras in my house that use end to end encryption. I don’t want to have to hope companies have strict security and auditing of customer cameras. I want the system to be designed where they don’t need high protection for customer camera footage because they don’t even have access to it. HomeKit Secure Video is to home video footage as iMessage is to messaging. It’s secure from the ground up, and it should be the expectation for all consumers. 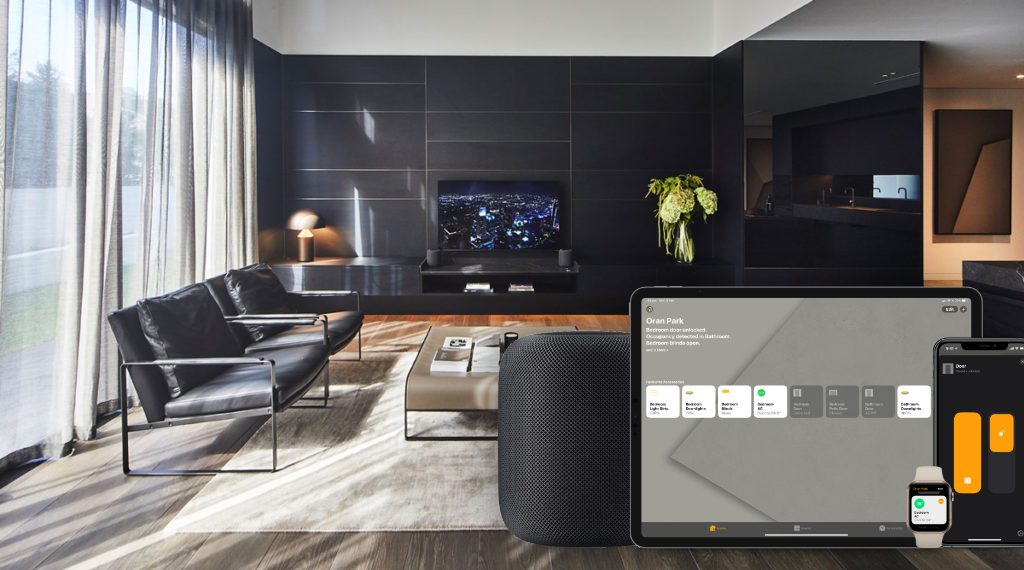 As our world becomes more connected, it’s even more important to consider the security of your data from the beginning. In a few decades, there will no longer be homes vs. smart homes. All homes will be smart homes. By starting with a secure foundation, customers can know that they can have all the benefits of modern conveniences while knowing their privacy is still intact.

As you think about putting devices in your home that can hear and see you, consider the companies that are making these products. What are their business models? What is their track record of protecting customer privacy? Is privacy at the core of what the company values? In my experience, the only major tech company that cares deeply about your privacy is Apple, and that is why I believe HomeKit Secure Video is a fundamental part of the smart home experience.

Here are a few cameras that support HomeKit Secure Video at the moment: